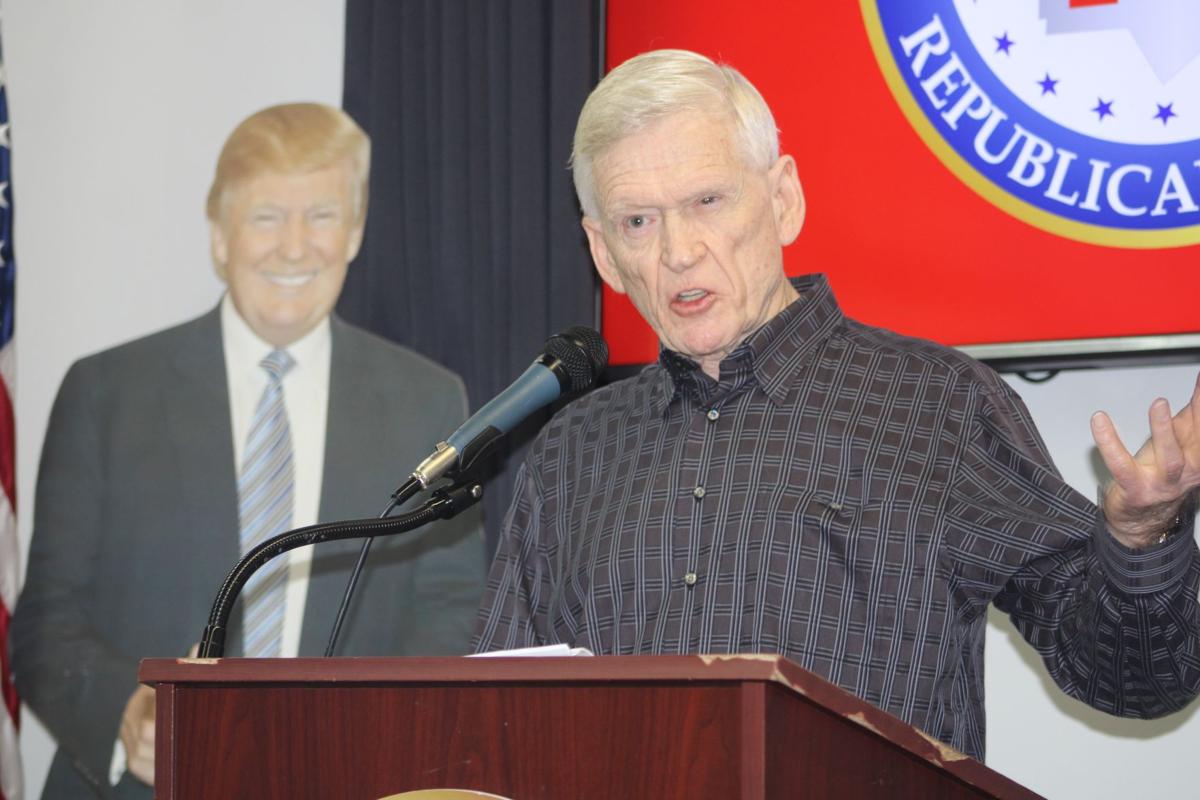 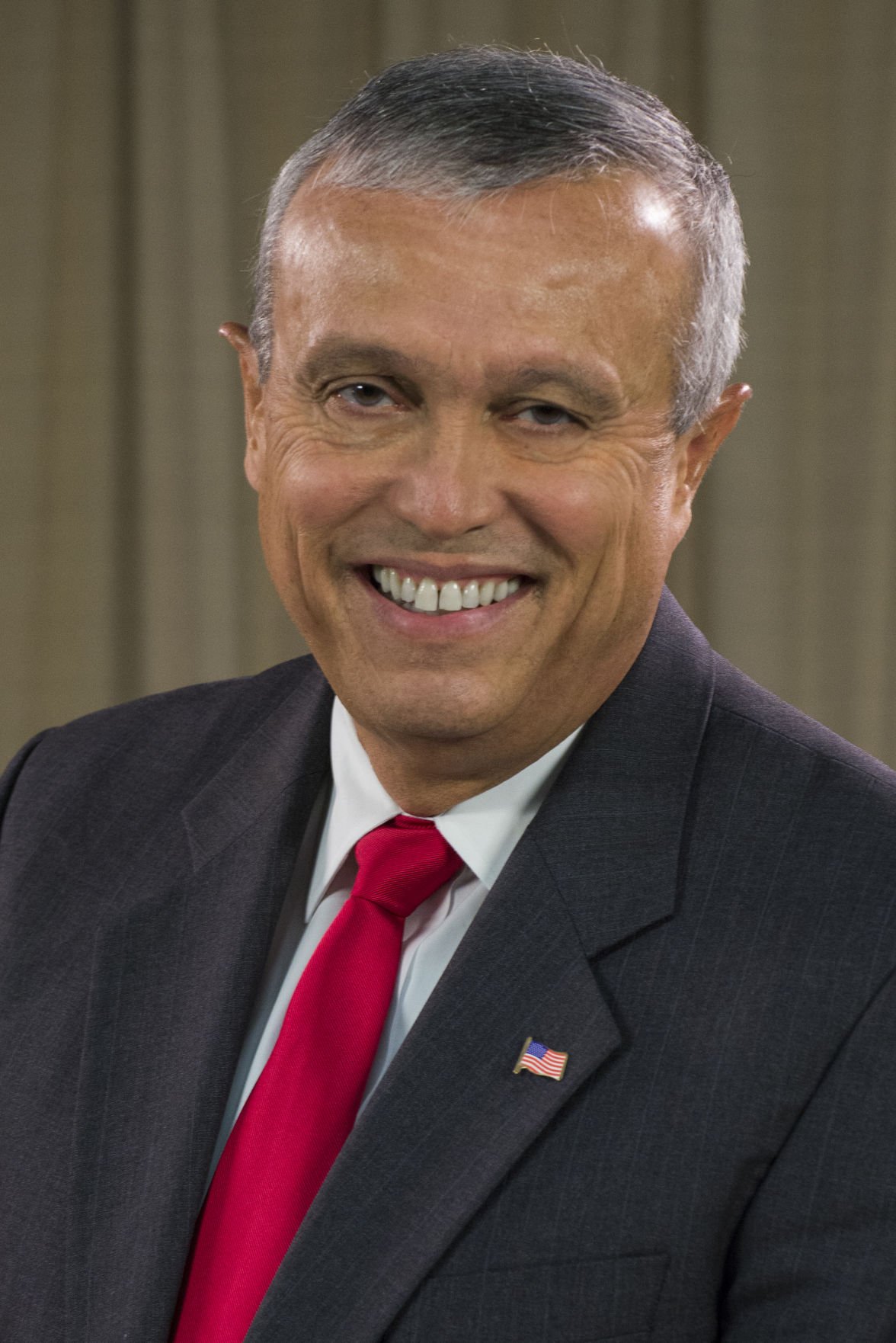 The Marietta-based Franklin Roundtable will host a discussion Monday featuring Cobb Chairman Mike Boyce and retired businessman Larry Savage, who is challenging him for the chairmanship.

Both are running as Republicans and will face each other in the primaries May 19. It won’t be the first time.

As no one received more than 50% of the vote, it triggered a runoff between Boyce and Lee, which Boyce won with 63.9% of the vote.

Savage announced his candidacy at the Cobb GOP’s monthly breakfast meeting in December, where he criticized Boyce for his lack of fiscal restraint.

“He’s given more millions of dollars to the Braves with no explanation,” Savage said. “He’s agreed to take on the cost of managing the police activities around special events … He’s conducted illegal meetings under the Open Meetings Act. And there have been new hurdles erected for people who seek information from the county government through Open Records.”

Boyce delivered the State of the County address on Monday. During the address, he painted a bleak picture of the county prior to his chairmanship but said it has since rebounded.

In a sit-down with the MDJ on Friday, Boyce said he’s been campaigning for the past several weeks and will be running on a simple message.

“Look where we are now,” he said, reprising a line from Monday’s address.

Another Republican, Ricci Mason, announced his candidacy for Cobb chairman on Tuesday. As of Friday evening, he was not schedule to speak at the forum. South Cobb Commissioner Lisa Cupid, a Democrat, has also announced her candidacy.

The Roundtable was formerly known as the Georgia Tea Party. Its mission is to “impact public policy by teaching all who seek to learn the principles and spirit of individual liberty and constitutionally-limited self-government,” according to its website.

Qualifying for the chairman’s race is March 2- 6 with the primary on May 19 and the general election on Nov. 3.

The Latest: Pence says Sanders is 'wrong about Cuba'

Crackdown on immigrants who use public benefits takes effect

Dow drops more than 1,000 as outbreak threatens the economy