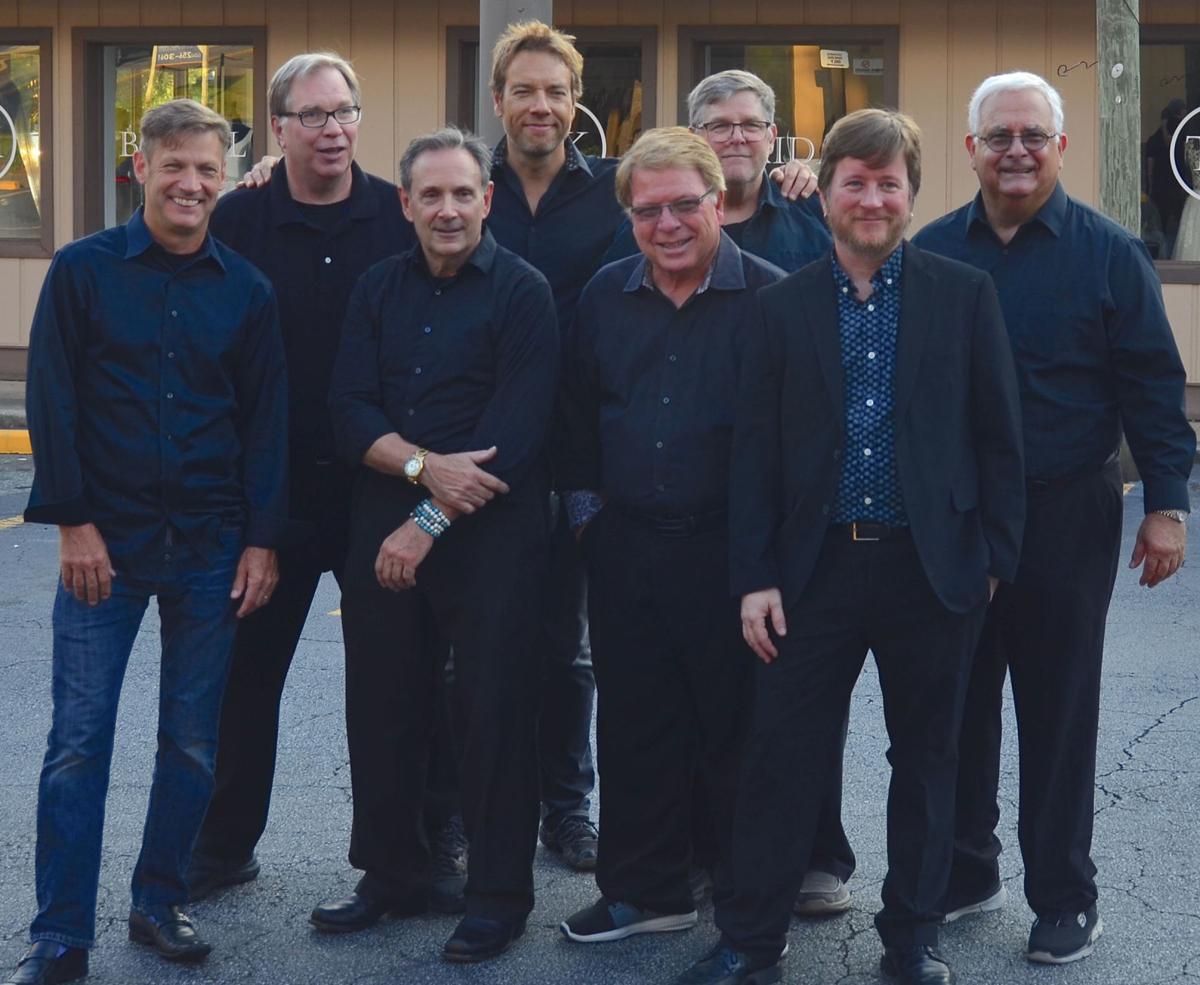 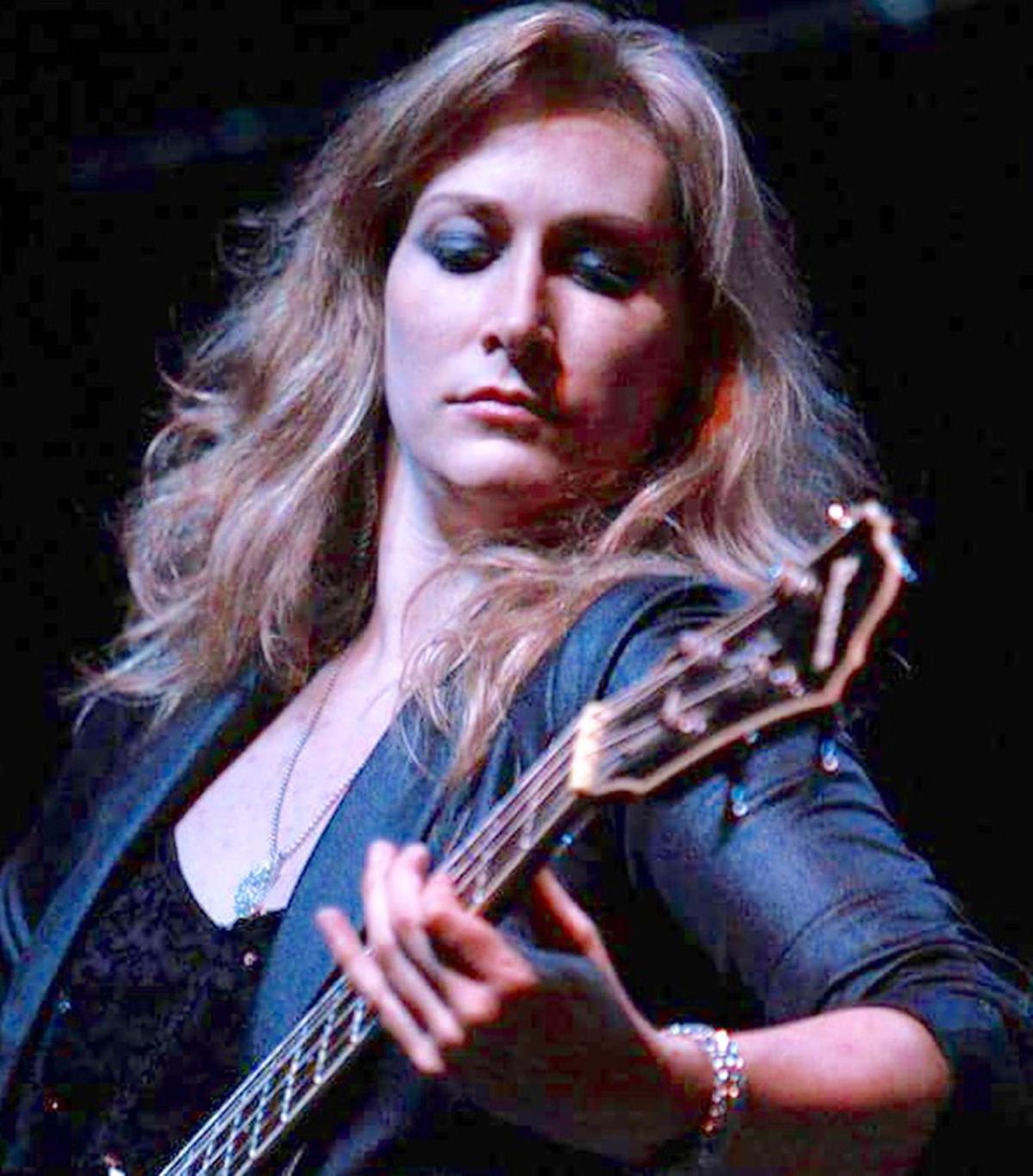 Heritage Sandy Springs is bringing a rockin’ horn section to the Concerts by the Springs series for its next performance.

The free spring/summer series will continue Aug. 11 with the Atlanta Brass Cats before closing Sept. 8 with Band X. Concerts are held from 7 to 8:30 p.m. on the Sandy Springs Society Entertainment Lawn at Heritage Green, located at 6110 Blue Stone Road in Sandy Springs.

According to a news release on this month’s concert, the Atlanta Brass Cats band, a 10-piece rock group with horns, recreates the sounds of such recording artists as Chicago, Billy Joel, Paul McCartney, Stevie Wonder, Bruno Mars and more.

The band is a touch of swinging jazz-rock improvisation, with a horn section of sax, trumpet and trombone players, the release stated.

Lead vocalists and as many as seven backup vocalists combine with a rhythm section of keyboards as guitar, bass, drums and percussion to round out a rock band with horns. They play many of the classic hits that feature horn sections, plus others to which they have added horn arrangements.

“We employ the best in audio engineering and sound reinforcement to provide the sound coverage and volume for the particular venue," James J. Bedrick, the band’s leader, said in the release. "Those who come to the concert will hear some of the greatest music ever recorded when Sandy Springs’ own Atlanta Brass Cats hit the stage."

Bedrick said his band is very excited to present its widely acclaimed Tribute to Chicago, plus a few surprises, at the concert.

"We look forward to getting every person at the concert up on their feet dancing and having a fun night," he said.

Singing the national anthem for the concert will be trumpeter Cecil Welch, a former member of the Atlanta Symphony Orchestra during the tenure of Music Director Robert Shaw. Henry Mancini, the Academy Award-winning film composer, heard Welch perform and offered him a position as his principal trumpeter and soloist.

This association allowed Welch to perform with most of the major symphonies all across America, Canada and abroad, including the London Symphony, Los Angeles Philharmonic, Chicago Symphony and the Tokyo Philharmonic.

As a recording artist, Welch has produced four solo trumpet CDs, including a tribute to Mancini’s music and a salute to the big band trumpeters of the past. These recordings are under his own recording label, Brass Menagerie Recording Co.

Welch is a member of the American Federation of Musicians, the Atlanta Rotary Club and the Cherokee Country Club.

Concertgoers are encouraged to arrive early to picnic with family and friends. Gates open at 5 p.m. Blankets, lawn chairs and coolers are welcomed but no outside tables will be permitted.

Beer, wine, sodas and water will be available for sale, with all proceeds benefiting Heritage Sandy Springs Museum and Park. Smoking is prohibited and no pets, except for special assist animals, will be permitted. The concert is free but there is a suggested donation of $5 per person at the gate.