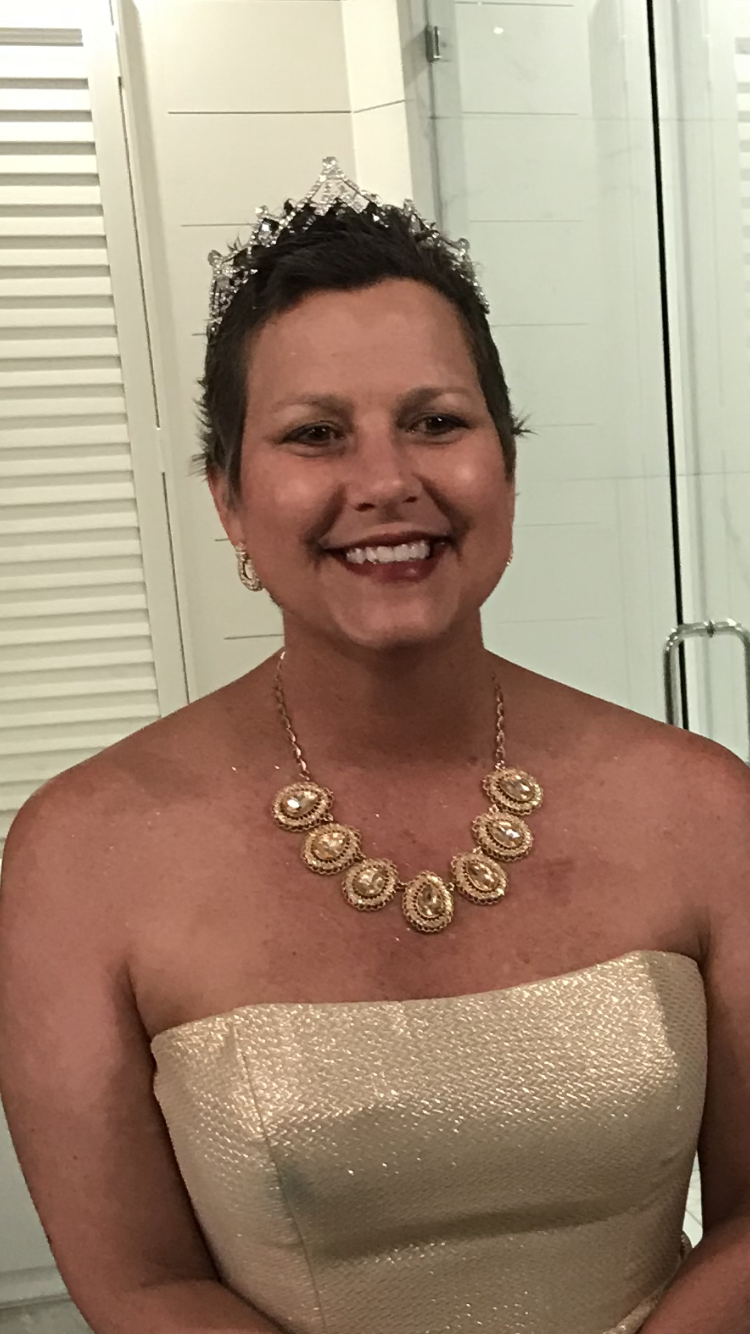 Cindy Tull completed radiation treatment for breast cancer in April. She says she is thankful the disease was caught early and encourages women to get yearly mammograms. 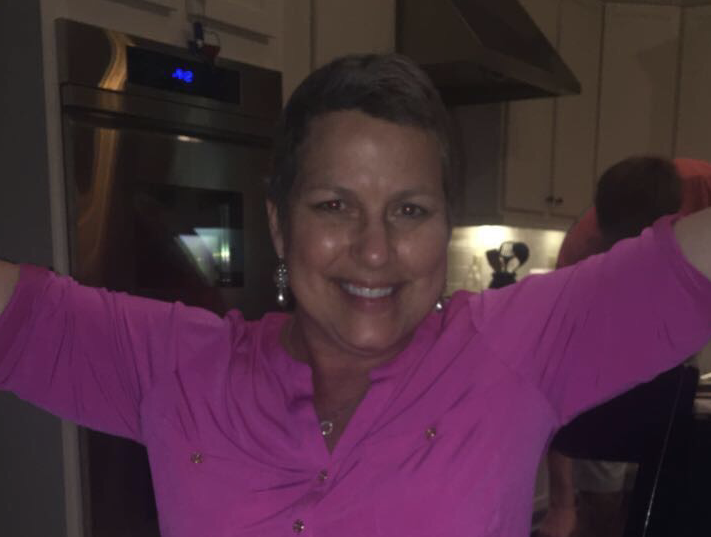 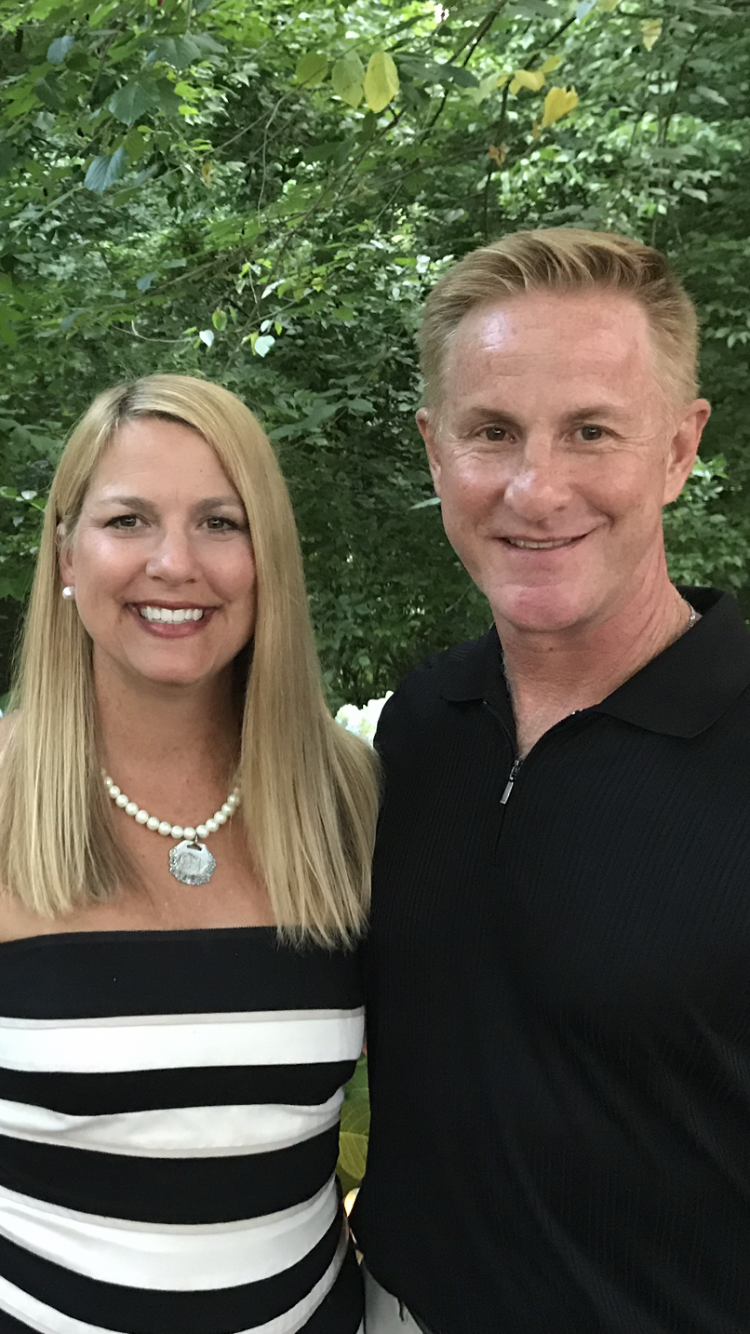 Cindy Tull with her husband, Kevin, before she was treated for breast cancer. 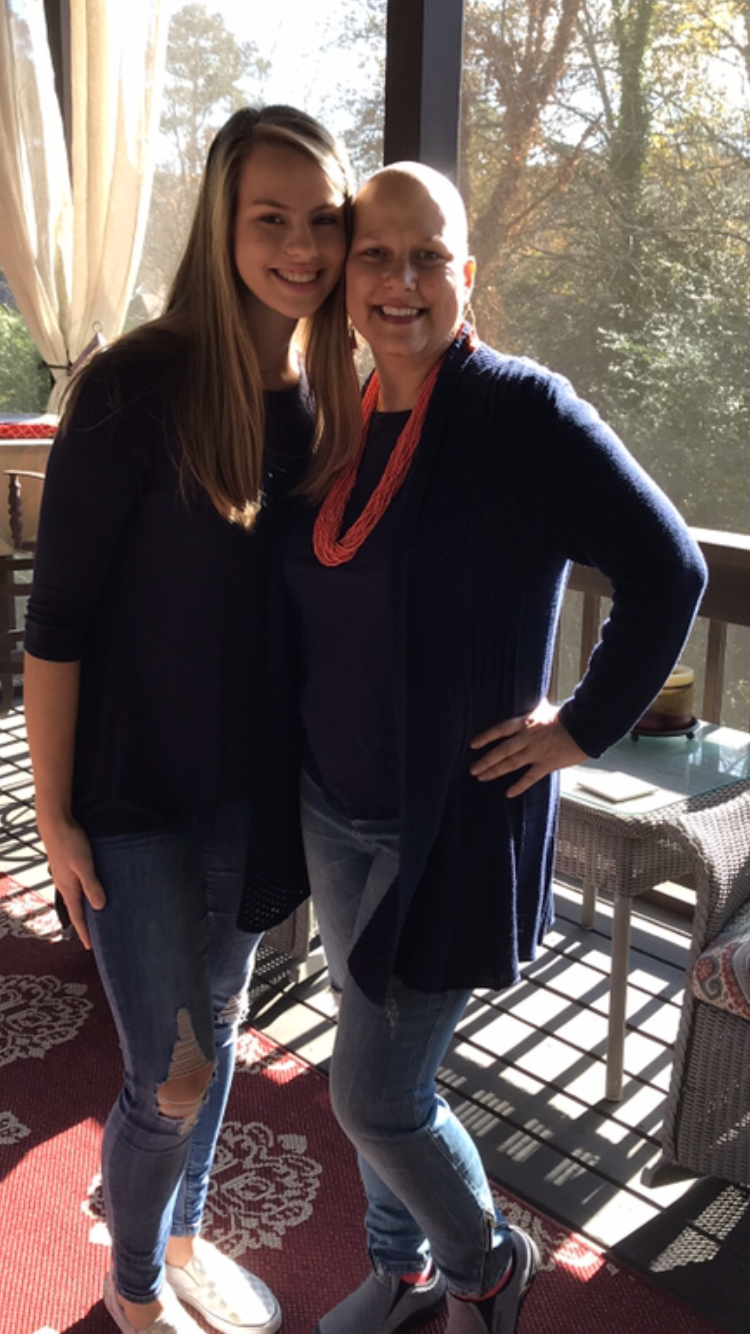 Cindy Tull completed radiation treatment for breast cancer in April. She says she is thankful the disease was caught early and encourages women to get yearly mammograms.

As a case manager who works with people transitioning out of Wellstar Health System’s 11 hospitals, Cindy Tull spends much of her time taking care of people who are still recovering from treatments.

She became a breast cancer patient herself last year and now reports she is better than ever.

Tull, a resident of east Cobb, was 49 last spring when a routine mammogram at her annual checkup showed signs of stage one breast cancer. She’s thankful it was caught early because she was able to aggressively attack the cancer that otherwise might have spread.

“If I hadn’t caught it that early, it could have been a different story. It could have had an opportunity to grow in different places, but it did not,” she said.

Cobb officials have designated Friday for breast cancer awareness and a “pink out” in the county in a proclamation issued this week. Residents are encouraged to wear pink Friday and/or take part in other initiatives that bring attention to the disease.

After her diagnosis, Tull decided to have a double mastectomy, which was followed by chemotherapy and radiation treatment at Wellstar Kennestone Hospital. She also had reconstructive surgery, which she was able to begin immediately after the first operation, she said. Her last radiation treatment was in April.

“The staff was extremely competent ... and always made me feel very important,” she said.

Now she’s under surveillance, meaning she checks in with oncologists and the rest of her team every three to six months to make sure no cancer has returned. If she continues to be cleared, she’ll be able to go longer between checkups.

Tull said her case is a reminder of the importance for women to regularly screen for breast cancer. According to Wellstar, women over 40 are recommended to get an annual mammogram.

According to Johns Hopkins Medicine, in addition to mammograms, adult women of all ages should do breast self-exams at least once a month, checking for lumps or any other noticeable changes.

According to the American Cancer Society, women in the United States get breast cancer more than any other type of cancer except for skin cancer. It is second only to lung cancer in women’s cancer deaths.

'Everything is at stake': Kamala Harris rallies Miami Democrats

The Latest: Coronavirus leaves its mark on Halloween

Democrats take one last swing at state legislatures before 2021 redistricting