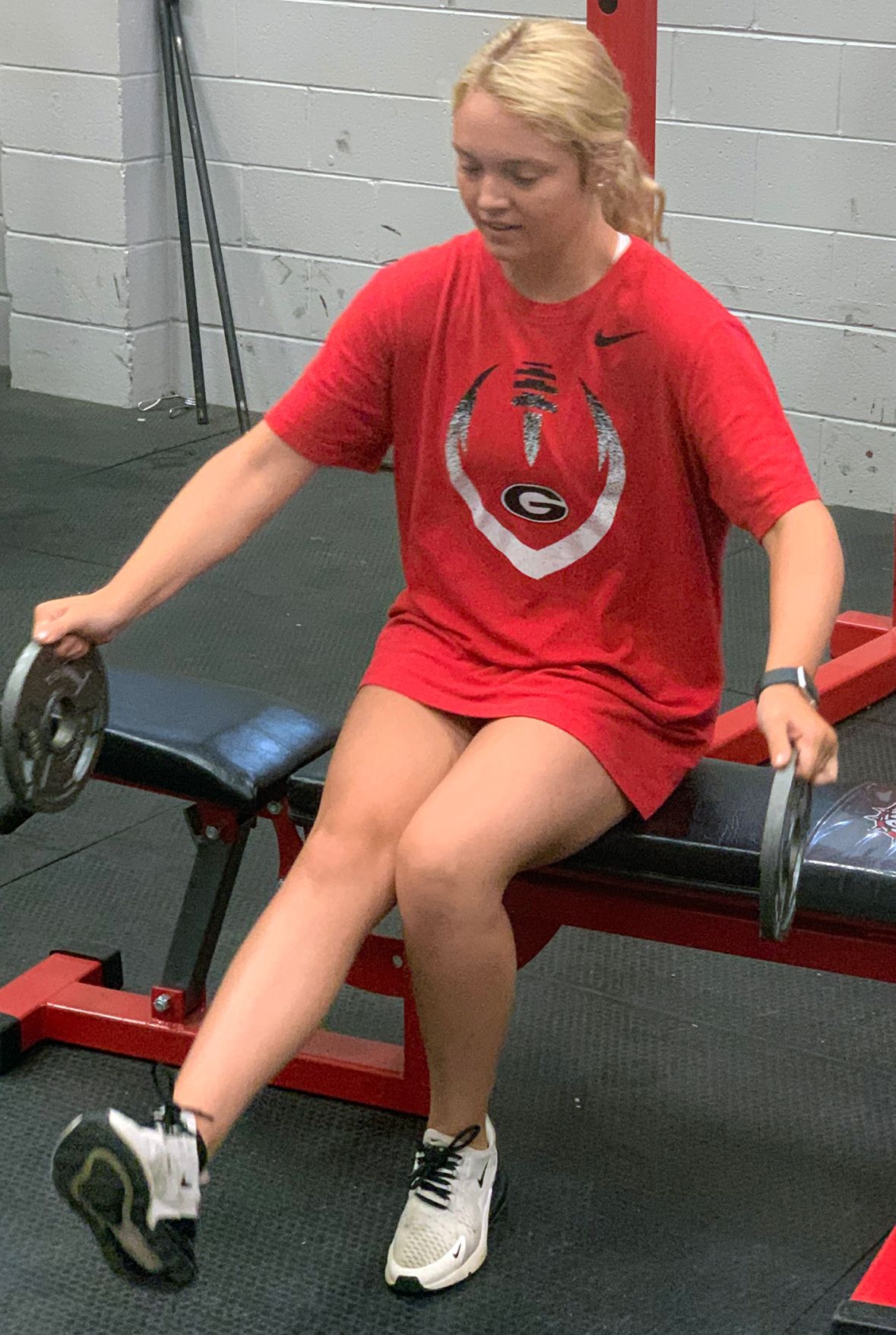 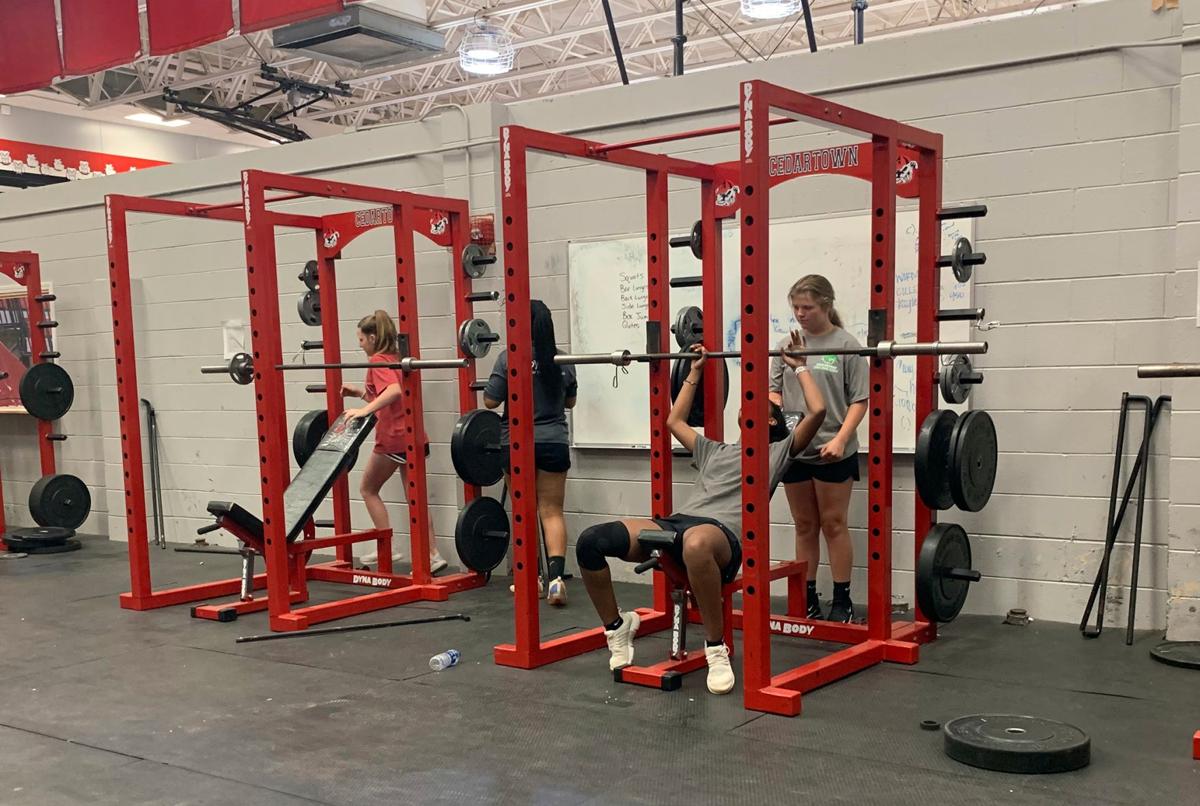 Summer officially began Saturday, but for softball teams around the state it’s getting closer and closer to a new season of getting on the diamond again.

For the Cedartown Lady Bulldogs, there are no excuses for not setting the bar high.

With the new coronavirus outbreak forcing sports across the globe to come to a screeching halt, many coaches and teams have uneasy feelings on how the 2020 season may go.

However, second-year head coach Eddie Gambrell and the Lady Bulldogs’ softball squad have no excuses heading into the new season.

“If you know me, you know that I always have high expectations,” Gambrell said. “That is no different this year. It doesn’t matter what the situation is, I’m still expecting a lot from my girls.”

His feelings are justified. Cedartown’s softball team went 18-17 a year ago, winning the most games in a season since 2014.

“Last year was a great year and we had a solid team. I always say that it takes one full year to get the hang of my system and then the team meshes much better,” stated Gambrell. “We lost some great seniors from last year’s team, but we are bringing back a fantastic group and adding some other valuable pieces.”

The regulations put in place by the GHSA have left teams unable to have full tryouts during the summer, but recent changes that went into effect Monday allow for larger groups and the inclusion of sport-specific equipment.

“Up until now, we’ve been having workouts Monday through Thursday with two separate groups,” Gambrell said. “Thankfully, with updated regulations, we will be able to have our full team working out together for the first time on Monday. We’re all looking forward to that.”

Although this has been an extremely unorthodox preseason, Gambrell said he is pleased with the results he’s seen in his players so far.

“Our girls are going out there and getting better each day. Luckily, a lot of the girls are playing travel ball — which started up a couple weeks ago — so that has helped them stay active and actually get some live-ball experience,” Gambrell said.

When looking ahead to the 2020 season, the enthusiastic manager again placed some high expectations on his team.

“I’ve told everyone that we are heading into the toughest region in the state for softball in 4A. You have defending state champion Heritage-Catoosa, Northwest Whitfield, who made it to the final four, Central-Carroll, which had a deep postseason run, and then Cedartown who made it to the playoffs as well,” Gambrell said.

“With all that being said, I still expect us to be a really good team. We are bringing back a veteran senior class, some strong juniors and sophomores, and we’re adding a number of players coming up from the middle school. I’m also expecting that we’ll have a couple players on the team that were just on the fringe of making it last year.”

Cedartown starts its regular season Aug. 11 on the road against Cartersville. Region play begins on Aug. 25 as the Lady Bulldogs host the Lady Lions of Central-Carroll.

Parents and fans can follow Cedartown softball’s official Twitter, @CtownSoftball20, for updates on summer workouts, information on fundraisers, and much more.

Interest in homeschooling has 'exploded' amid pandemic

What to do if losing your job means losing life insurance

Sheffield, Johnson lead in races for Cobb commission; Rinaudo leads in race to take on Setzler