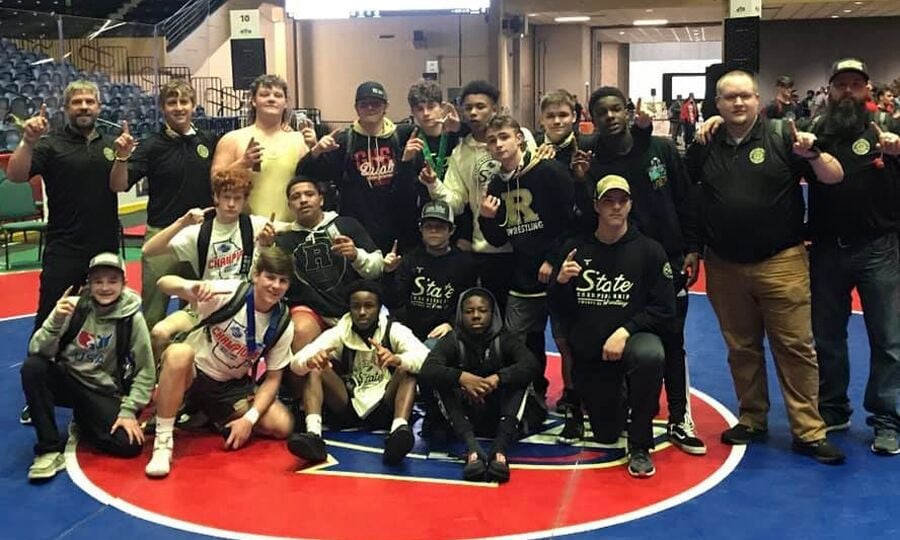 The Rockmart High School wrestling team came out ahead of the competition at the GHSA Class 3A state championships Thursday night, winning the traditional team title 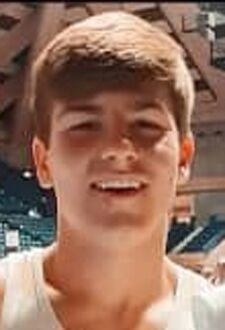 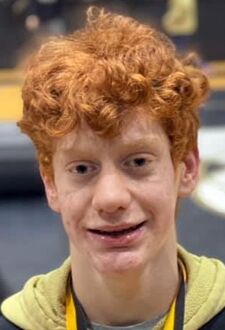 The Rockmart High School wrestling team came out ahead of the competition at the GHSA Class 3A state championships Thursday night, winning the traditional team title

It had been 18 years since Rockmart High School had won a state wrestling championship when this year’s crop of Yellow Jackets walked into the Macon Centreplex last week.

With 13 of 14 wrestlers qualified for the GHSA Traditional State Championships, Rockmart coach Drew Lindsey knew it would take every single one of them to try and end the drought.

And when the final pin was made, the Jackets stood on top of the podium once again.

Two Rockmart wrestlers — Garrett Pace and Dalvin Millhollan — won individual state titles, while five others finished in the top four of their weight class and everyone contributed to push the Jackets past Sonoraville for the Class 3A traditional team title.

“As we kept going, our guys kept fighting and pushing each other and wanting to go for it,” Lindsey said. “I’m so proud of our kids. They’ve worked so hard since August with conditioning and weight lifting, and then having to go through a season with COVID restrictions. They did everything we asked of them. And in the end it proved to be enough to win a state championship.”

Rockmart finished with 202.5 points, while fellow Area 4-3A opponent and three-time Class 3A state champion Sonoraville had 197. North Hall was third with 194.

It was the first state team title for the Jackets since 2003 and 10th in the program’s history.

“Not to say people had forgotten about us, we just weren’t as relevant,” Lindsey said. “I don’t think we snuck up on anybody, but being a young team maybe we were not given the respect that we thought we should get.”

Pace, a freshman wrestling in the 113-pound division, survived a close match in the semifinals last Wednesday, Feb. 10, to advance to the finals the next night.

He and North Hall’s Cristian Contreras wrestled to a 4-4 tie after three periods and were forced to go into overtime, where Pace got a takedown to score the first points and win. He then pinned Gilmer County’s Arturo Gonzalez in the final period of the championship bout to win the title.

Millhollan, the team’s lone senior who fought back from an injury at the start of the season, made his way through the 160-pound bracket on Wednesday to set up his finals match with North Hall’s Nolan Sorrow.

His opponent, however, was disqualified by Georgia High School Association officials after the semifinal round, giving Millhollan the state title as a result of the forfeit.

“We found out Wednesday night while we were out getting dinner,” Lindsey said about the strange circumstances that led Millhollan to be crowned. “He was a little disappointed he didn’t get to wrestle in the state finals, but he was happy to be called a state champion.”

With the match tied 2-2 going into the final period, Farist managed an escape and a takedown against Davis to win 5-4, giving Davis second.

Rockmart junior Izaeah Beavers went 4-1 in Macon, ending with a win in the consolation finals to capture third place at 120 pounds. Also winning third in their respective divisions were Jakamron Ammons (220) and Jase Davis (285).

Bleu Winters, a sophomore, finished fourth at 126 pounds, winning five matches in a row after coming up short in his opening bout.

Lindsey said the team title came down to Ammons and Davis as their third-place contests were the Jackets’ final two matches on Thursday night with Rockmart needing a win in either one to secure the championship.

Ammons wrestled first, pinning his opponent to give the Jackets a half-point lead over Sonoraville. While Davis didn’t know they had already clinched, he ended up winning his match by fall as well.

“Jakamron came up big for us and sealed it. That was huge,” Lindsey said, adding that Ammons suffered through a minor injury in his final match. “He knew what was on the line and toughed it out. That’s a testament to him.”

For a team that didn’t have a returning area champion this season and had only one senior in the line-up, Rockmart may have slipped under the radar this year but Lindsey knows that won’t happen next season.

“It’s exciting to know that, while we lose a rally talented senior, he’s only one senior,” Lindsey said. “The bar has been set high for next year, and the ones who came up short of their goals this year, hopefully it will motivate them to come back, work harder and take it to the next level.

“We may have snuck up on some people this year, but we won’t be sneaking up on anybody next year.”