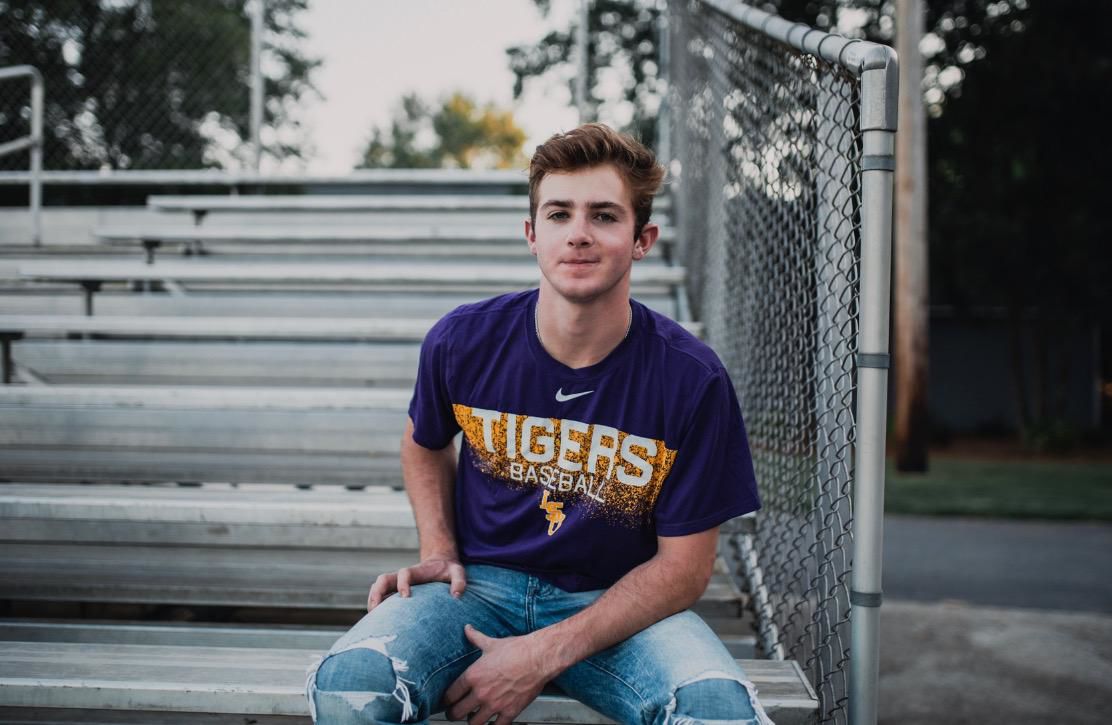 Ty Floyd decided that he’ll remain a LSU Tiger instead of going to the major leagues. 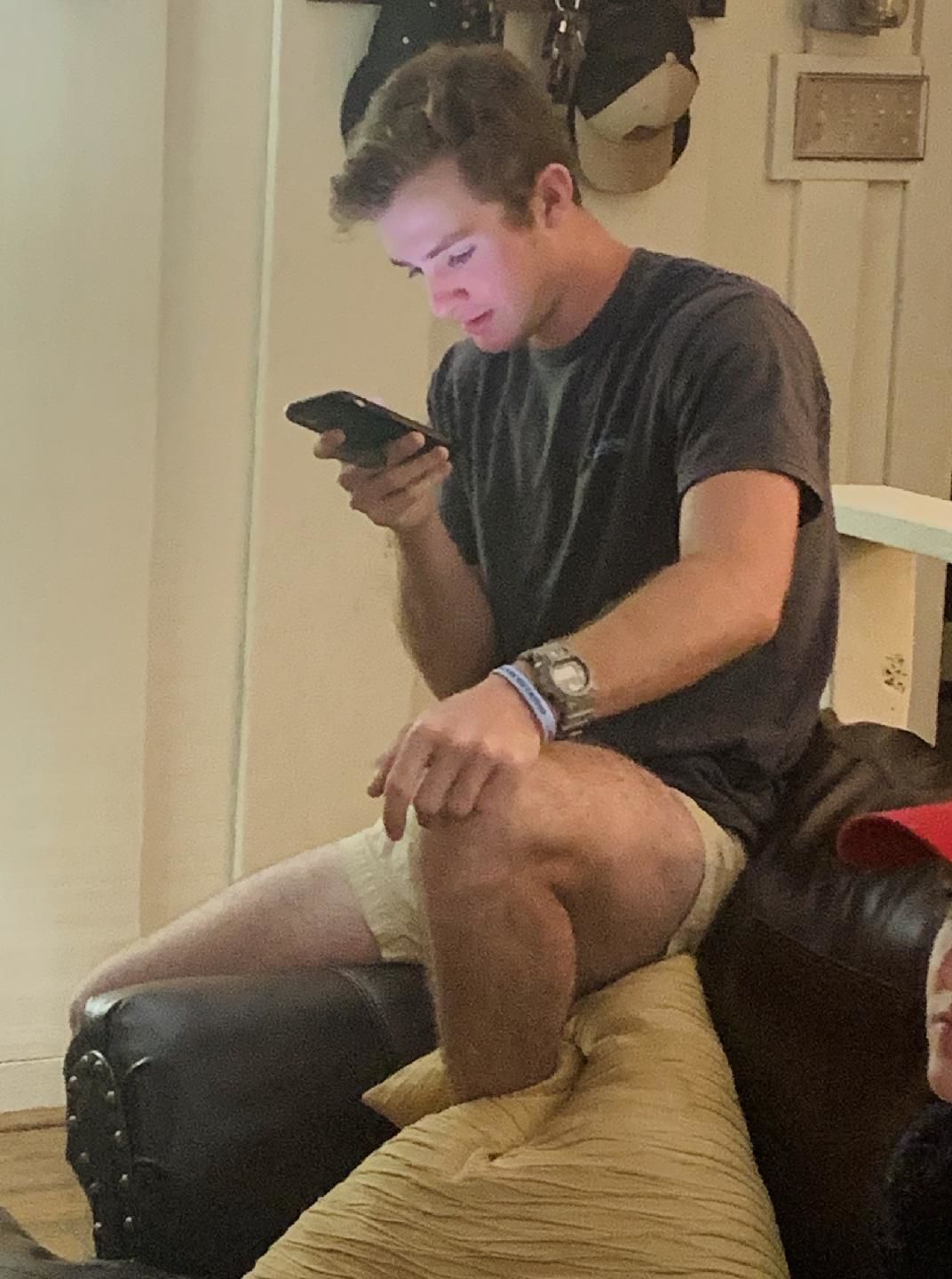 Future LSU Tiger pitcher Ty Floyd watched who was being picked from his home during the MLB Draft on June 10 and 11.

Ty Floyd decided that he’ll remain a LSU Tiger instead of going to the major leagues.

Future LSU Tiger pitcher Ty Floyd watched who was being picked from his home during the MLB Draft on June 10 and 11.

Rockmart’s graduating star pitcher had the potential for a big week with the 2020 MLB Draft, but made up his mind that he’ll be heading off to college instead of the major leagues.

Ty Floyd will be heading to Baton Rouge and Louisiana State University’s baseball program for the 2020-21 academic year, and is planning to get his education before he entertains offers from major league clubs again.

“LSU has always been a dream for me,” Floyd said in a message late in the week following the draft. “I never knew just how bad I wanted to go there until I had the opportunity to sign last night. I plan to work hard at LSU, get my education, and hopefully be a MLB prospect again in 2023.”

Floyd did entertain at least one offer from clubs around the league on Thursday, but decided that getting an education now was the right move for him.

He graduates next weekend with his classmates having finished out his senior season on a positive, though incomplete note. Floyd joined the thousands of high school and professional players across the country this spring having to sit out most of the season after the COVID-19 pandemic took hold and forced closures and cancellations of events around the globe.

After the last game of the season against Cedartown, the Rockmart pitcher closed out his season with 19 innings pitched, and earned 40 strikeouts and gave up only a single hit. He gave up no runs in 2020.

In 2019, Floyd finished out a full season — including a state championship run that went down to the final game in the Class AA playoffs — with 61 innings pitched, 127 strikeouts and a .571 ERA on the year. In the playoffs alone, he threw four complete games — all of which were shutouts — and gave up no runs in the 2019 run to the state title, on 69 strikeouts during his four outings.

Floyd was honored by the Georgia Dugout Club as the Class AA Player of the Year alongside his former head coach Kenny Yanzetich, who was Coach of the Year for 2019.

The future Tiger pitcher announced his commitment to LSU back in November 2019. He’ll be a freshman with the team when they start their season in spring 2021.