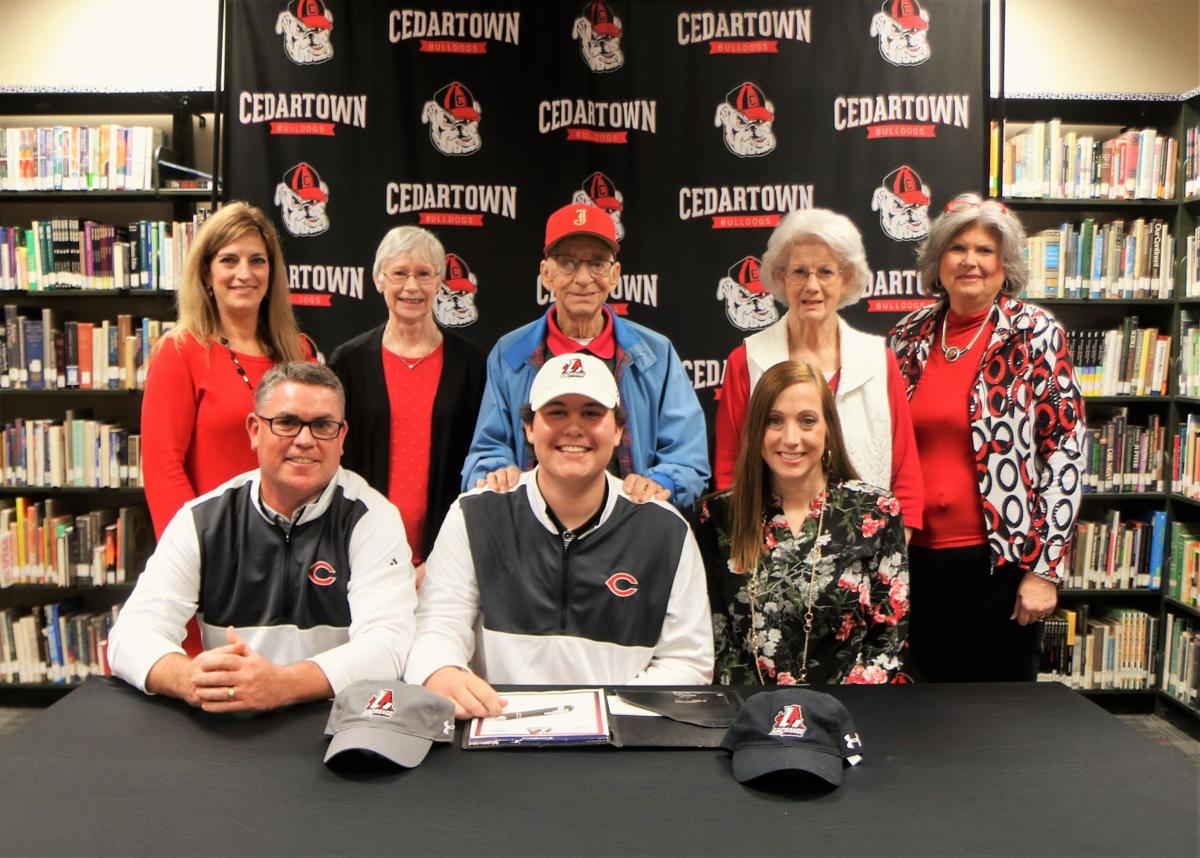 Ty Tracy was joined by his parents and grandparents for a signing day ceremony at Cedartown High School. 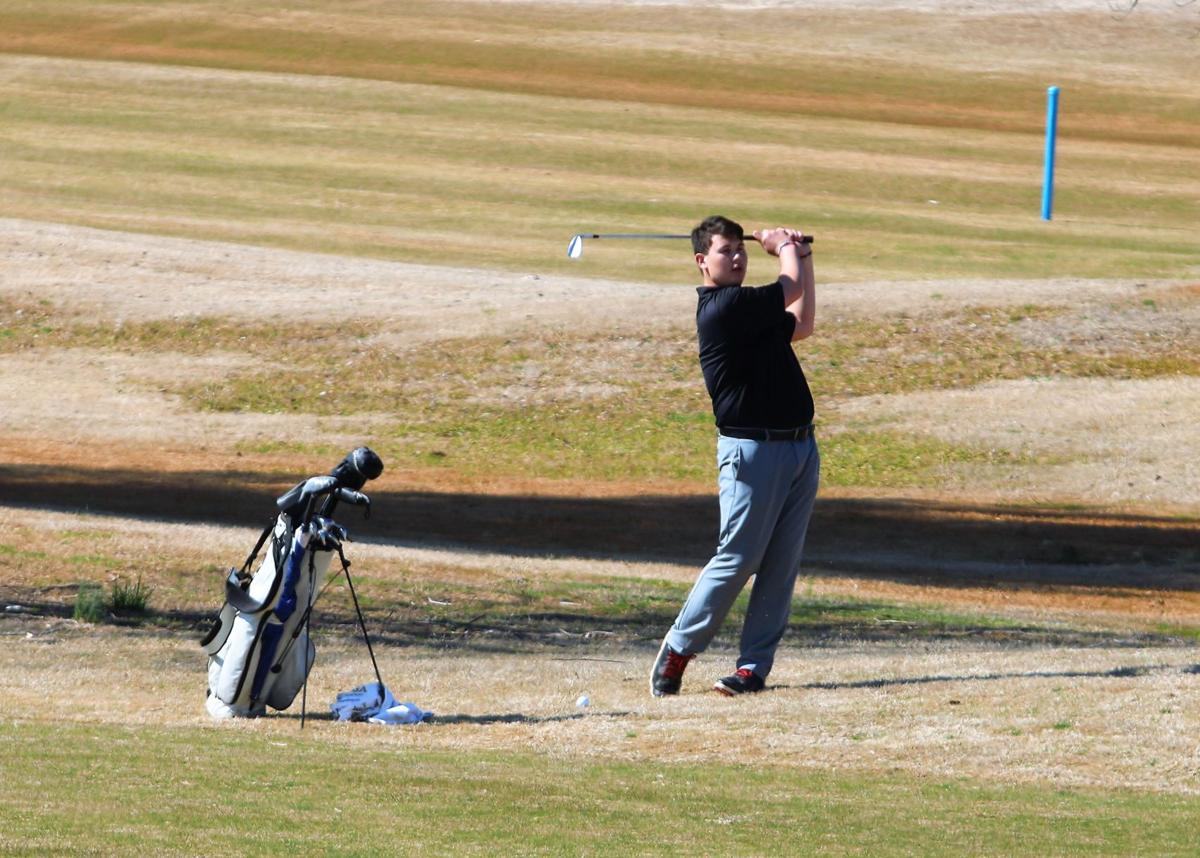 Ty Tracy was joined by his parents and grandparents for a signing day ceremony at Cedartown High School.

It all became official for Ty Tracy on Monday afternoon.

In front of friends, family, and coaches, the Cedartown golfer signed on the dotted line with LaGrange College.

Tracy’s coaches all joined in on discussing how great of a kid and a golfer Ty is, and how none of them were surprised that he earned an opportunity to compete at the next level.

For Ty, this decision came easy. “I had quite a few reasons to choose LaGrange College,” said the CHS senior. “First off, the campus is beautiful. Secondly, one of the majors they have is General Business. The major ranks really highly in the state and it is something I am interested in. Finally, the golf Head Coach, Lee Richter, is extraordinary. I love him and I love the golf team.”

The Panthers, which compete in Division III, have been under Richter’s leadership since the program’s founding in 1993. He previously coached LaGrange to 10 NCAA Tournament appearances and three conference championships.

Tracy will join the fold in one of the best squads in the USA South Athletic Conference when he becomes a member of the Panthers in their 2020-21 season. As for now, though, Tracy still has his final season at CHS to play golf, and one that will surely be a bittersweet one for the coach’s son.

Ty’s father, Bob Tracy, is the Head Boys’ and Girls’ Golf Coach at Cedartown High School. They will have one season left before Ty departs for his new home in Troup County.

The younger Tracy and the rest of the CHS golf teams return to action hosting Sonoraville on Thursday at Meadow Lakes Golf Course in Cedartown.

Night lights at school fields across nation a 'sign of hope'