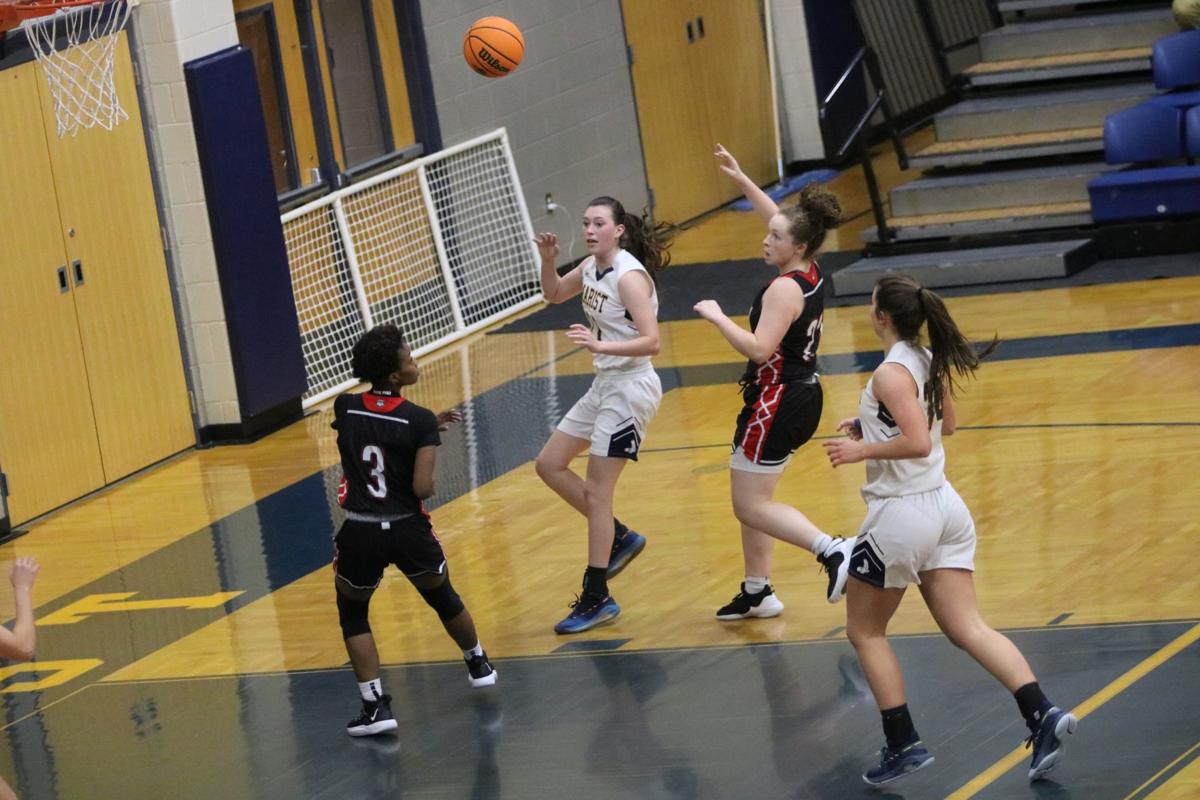 The Cedartown Lady Bulldogs couldn’t hold off Marist in a first round playoff loss in the Class 4-A tournament. 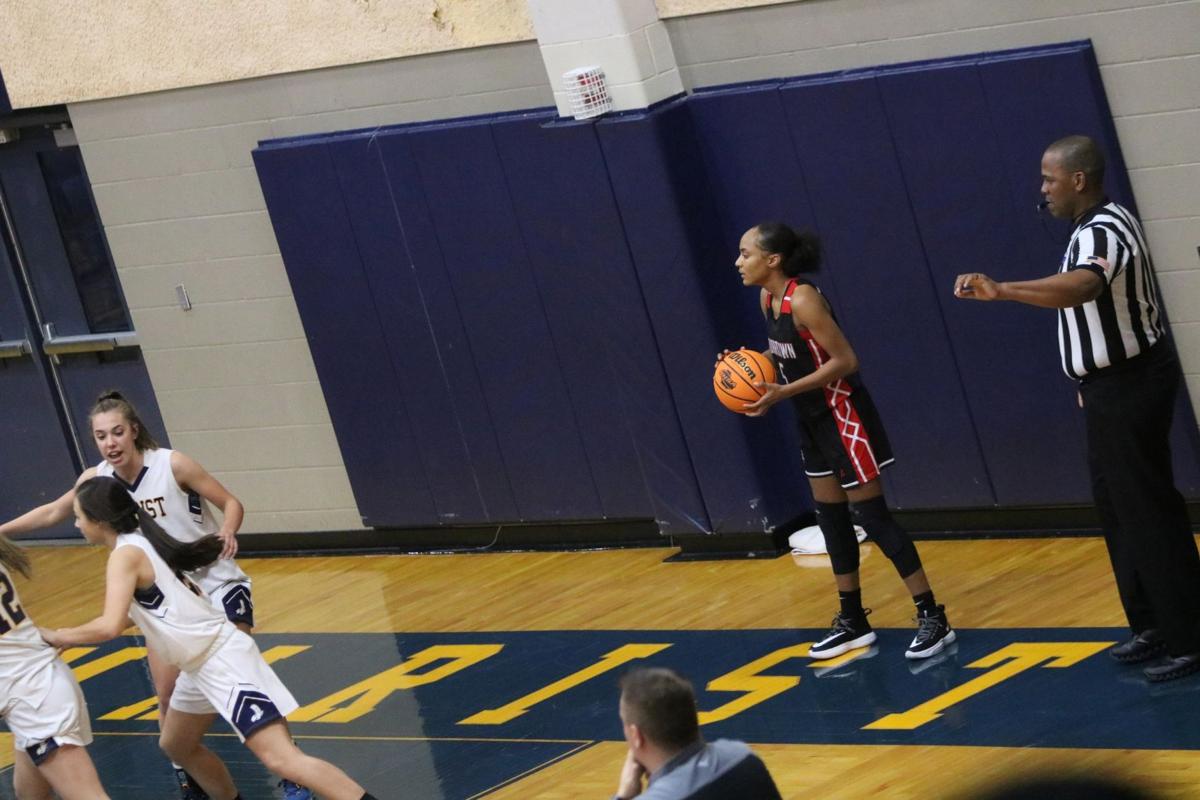 The Cedartown Lady Bulldogs struggled against a strong Marist squad during their playoff loss to the Lady War Eagles.

The Cedartown Lady Bulldogs couldn’t hold off Marist in a first round playoff loss in the Class 4-A tournament.

The Cedartown Lady Bulldogs struggled against a strong Marist squad during their playoff loss to the Lady War Eagles.

Cedartown’s girls basketball season came to an end on Friday.

The Lady Bulldogs fell 65-21 to the no. 7 team in the state, the Marist Lady War Eagles, in the first round of the GHSA State Playoffs. Although Cedartown’s season came to an end in blowout fashion, the Lady Bulldogs remained heading in the right direction with a second consecutive playoff appearance.

Although the game ended up being a massive loss for Cedartown, the Lady Bulldogs had an opportunity to keep it close late. Marist opened on a 7-0 scoring run before Keke Turner tried to get Cedartown back into the mix. The junior guard brought Cedartown to a two-possession game entering the second period as Marist led 13-7.

In the second period, Marist continued their strong offensive attack. The Lady War Eagles outscored Cedartown 14-7 in the second period and smothered the Lady Bulldogs’ offense. At the half, Marist held a 27-14 advantage.

Cedartown had its worst period of the season coming out of the locker rooms. The Lady Bulldogs failed to score in the third and allowed 11 points to Marist. This essentially ended the game before the final period began as it put the matchup out of reach with the Lady War Eagles up 38-14.

Marist played mostly reserves in the final period. However, the Lady War Eagles did not slow down one bit offensively. Instead they exploded for their biggest output of the game by pouring on 27 points in the final eight minutes. Though Cedartown kept fighting to the finish, the Lady Bulldogs fell 65-21.

The loss ends the season for Cedartown. The Lady Bulldogs finished their 2019-20 campaign 11-13 overall and went 6-6 in region contests. Cedartown was led in scoring in the game by Keke Turner who scored 11 points. Zoe Diamond Pasley added 8 points while Marycille Brumby netted 2 points. Kamryn Frazier, the only senior on Cedartown’s team, recorded three rebounds in her final varsity game.

Although Cedartown’s trip to the playoffs ended quickly, the Lady Bulldogs clinched back-to-back playoff appearances for the first time in recent history. When CHS transitions to their new region in 2020-21, it might wind up more favorable for the Lady Bulldogs competition-wise.

Night lights at school fields across nation a 'sign of hope'