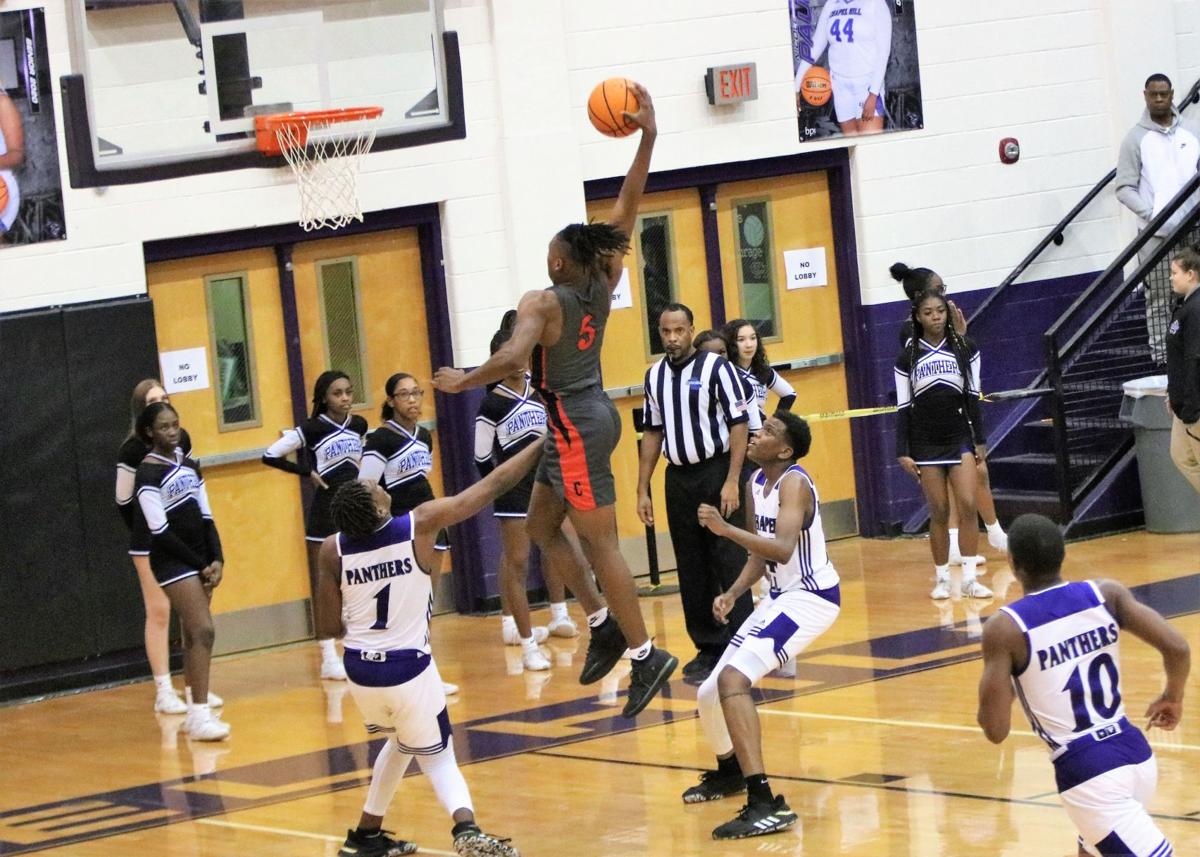 Jayden Johnson got airborne against Chapel Hill’s defense during a Jan. 17 overtime loss on the road. 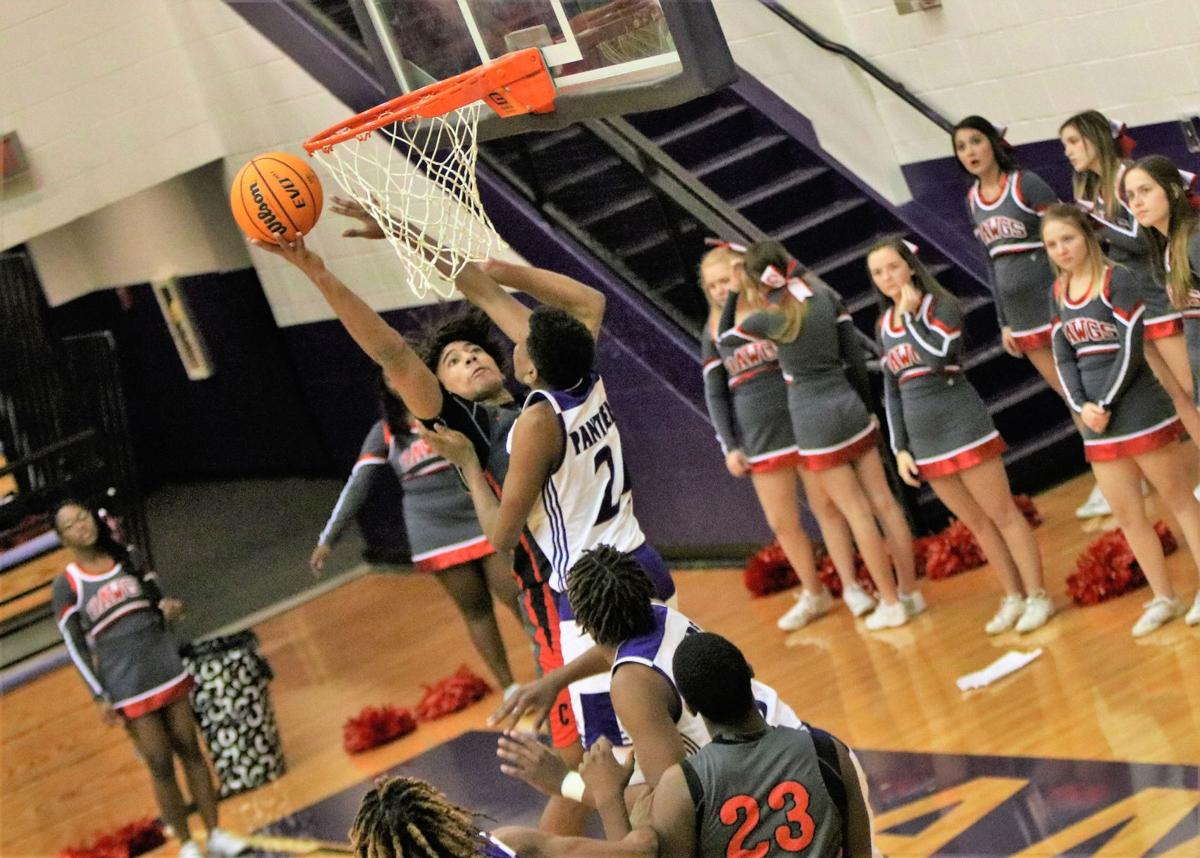 The Cedartown Bulldogs fought to an overtime loss against Chapel Hill on the road on Jan. 17. 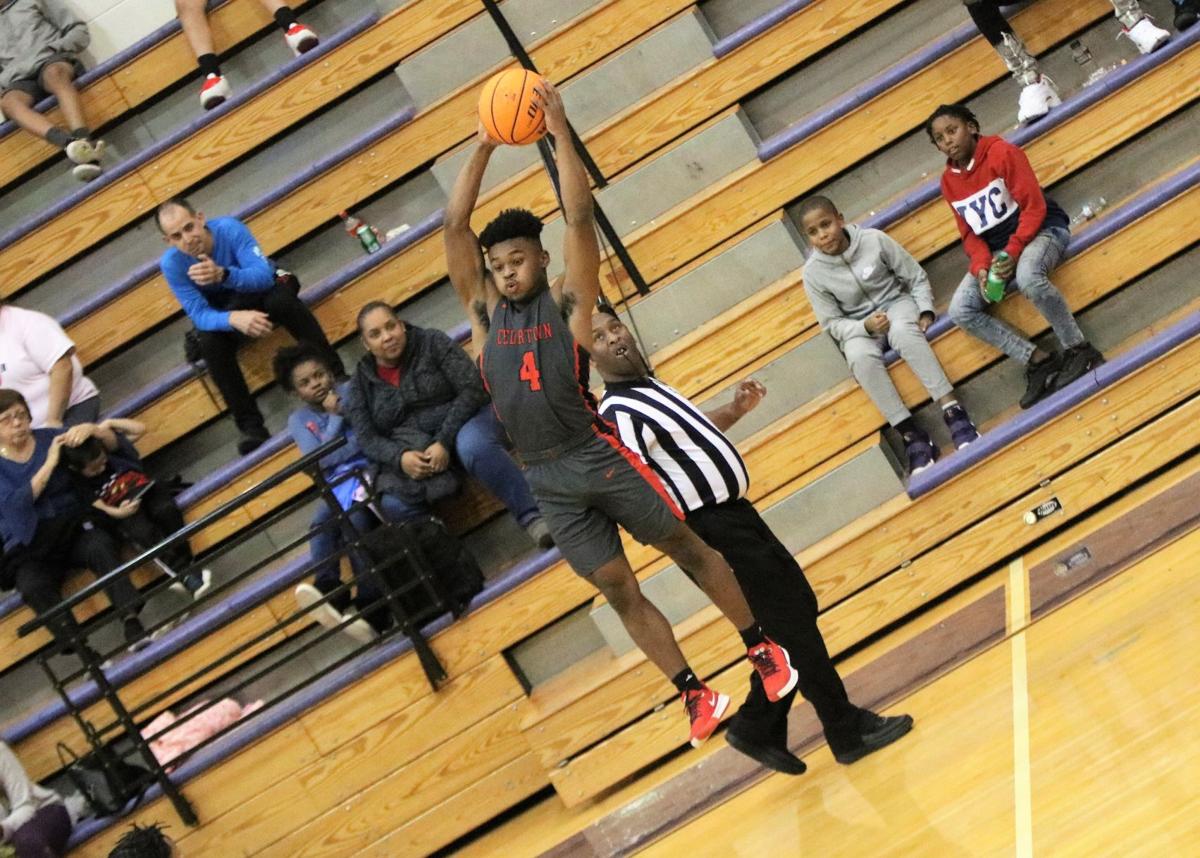 DJ Frazier snags a ball headed out of bounds on the road at Chapel Hill during the Bulldogs’ Jan. 17 road trip.

Jayden Johnson got airborne against Chapel Hill’s defense during a Jan. 17 overtime loss on the road.

The Cedartown Bulldogs fought to an overtime loss against Chapel Hill on the road on Jan. 17.

DJ Frazier snags a ball headed out of bounds on the road at Chapel Hill during the Bulldogs’ Jan. 17 road trip.

The Bulldogs won an instant classic on Saturday night.

Cedartown was able to narrowly beat Cartersville in their 59-56 double-overtime victory at Cedartown High School, bouncing back from an overtime road loss to Chapel Hill this past Friday.

For the Bulldogs, the win exacts revenge on Cartersville and keeps Cedartown alive among finishing as a top-four team in the region.

As the final score would indicate, the game was a tight one throughout. The same could be said about the first period. Cedartown was able to barely outscore Cartersville in the first and took a 6-5 advantage into the second period.

In the second, it appeared the Canes’ offense woke up. Cartersville exploded for 15 points in the second and took a 25-16 lead into the locker rooms.

The Cartersville fan base, who always traveled well, packed in the visitors’ side of Cedartown High School’s gym. The Purple Hurricane faithful were loud and rowdy the entire game, and Cartersville’s performance in the first half only gave them more reason to cheer.

If the second period made them loud, the third period might have made the roof jump off the place. The Canes offense- still on fire- scored 16 points in the third period alone. After allowing only 9 to Cedartown in the third, Cartersville took a 36-25 lead into the final interval.

If Cedartown were to come back, they would have to erase an 11-point deficit in eight minutes of game time.

Thanks to a great game plan by Coach Benjie Frazier, fantastic play by the players, and relentless support by the Cedartown fans in the stands, the Bulldogs did just that.

After a heartbreaking loss to Cartersville two weeks ago, this win is exactly what Cedartown needed. The Bulldogs- playing in their second overtime game in as many days- were able to fight off fatigue down the stretch in the win.

As for Cartersville (5-10, 1-6), they were led in scoring by Koble Benham who had 20 points. Kam Callahan added 9 points and Kyler Johnson scored 8 points. Marqual Coaxum tallied 7 points while Amarai Orr netted 6 points. Robert Novak and Micah Tart finished with 3 points each.

The Bulldogs came back for the win after they fell in overtime on Jan. 17 to 70-65 overtime loss to Chapel Hill. They fell on Jan. 14 in their eighth straight loss in region play to Sandy Creek 68-44 since the 2016 realignment.

They sit at 2-4 in region play after the Cartersville win, above the last place Canes at 1-6 in 5-4A. The Bulldogs overall were at 8-6 on the season as of press time.

Cedartown, who sits at fourth in the region standings tied with Troup County, plays at LaGrange on Tuesday. Fans unable to make the trip can tune into the broadcast on WGAA Radio (106.1 FM, AM 1340, WGAARadio.com, and Facebook Live).