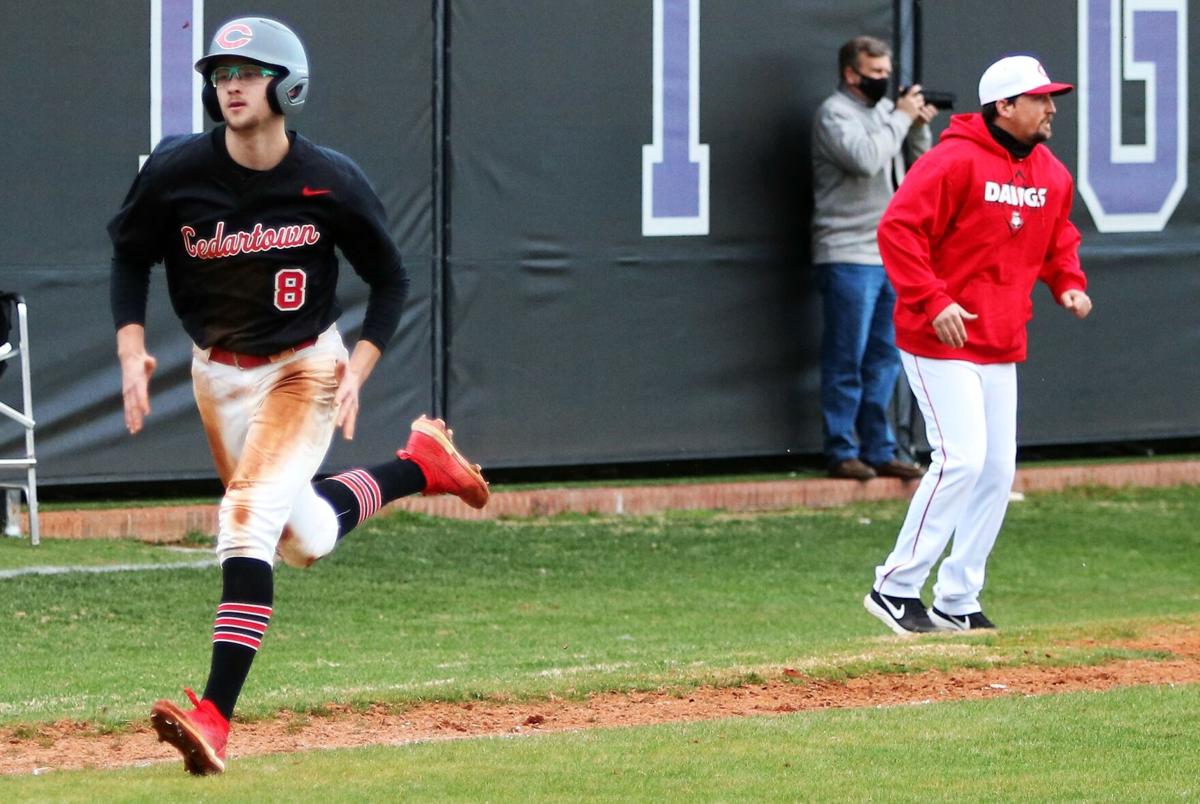 Cedartown’s Cade Dingler heads home from third base as Bulldogs head coach Gevin Johnson watches the runners in the field during last Wednesday’s game at Darlington. 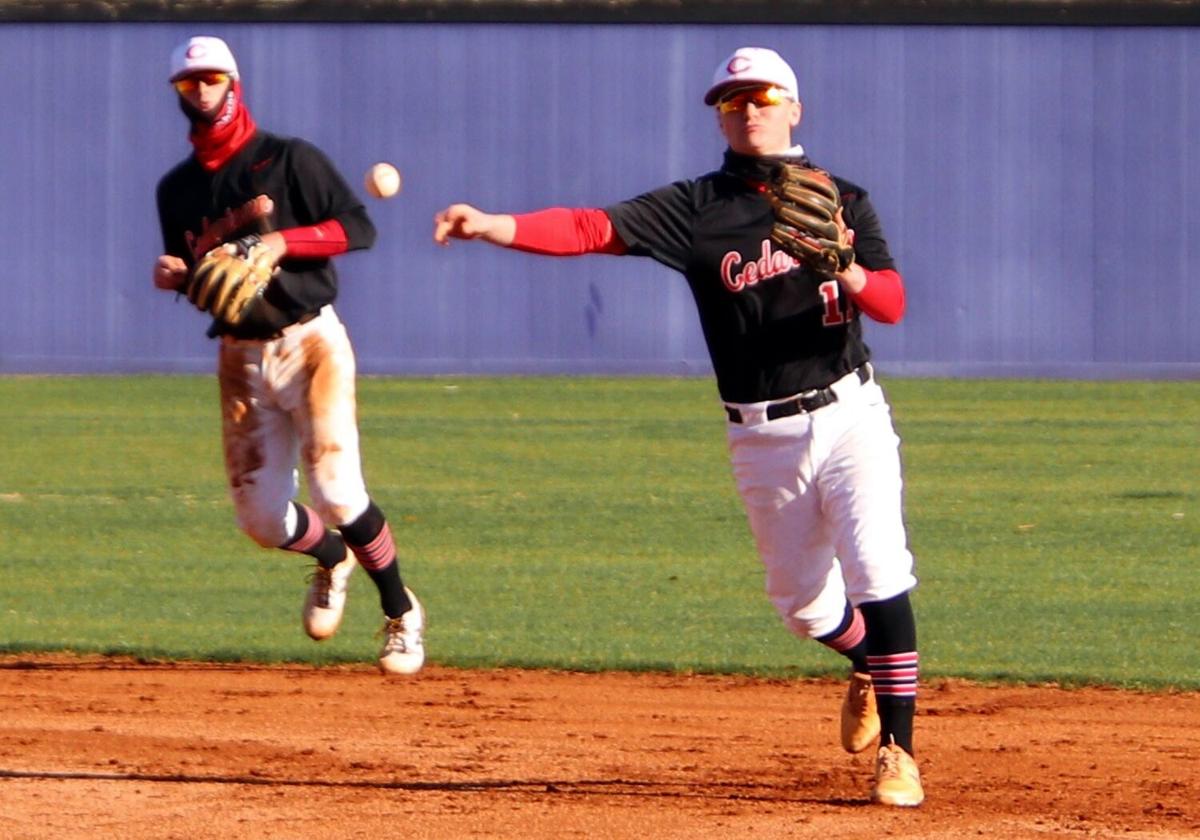 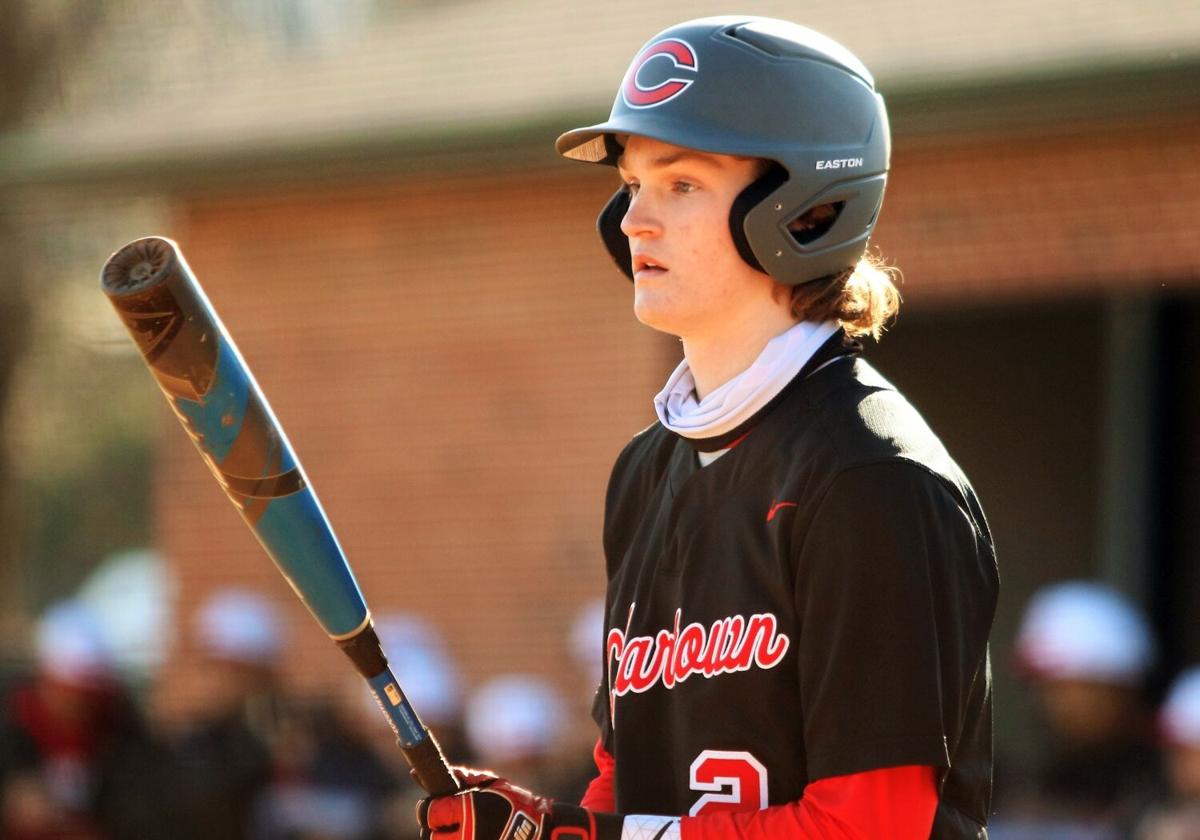 Cedartown’s Reece Tanner comes up to bat during last Wednesday’s game at Darlington.

Cedartown’s Cade Dingler heads home from third base as Bulldogs head coach Gevin Johnson watches the runners in the field during last Wednesday’s game at Darlington.

Cedartown’s Reece Tanner comes up to bat during last Wednesday’s game at Darlington.

Entering last week, Cedartown baseball was expecting to have three games under their belt by the time Saturday evening came around.

Mother Nature had other plans, as the Bulldogs were only able to play one contest in their first week of action.

Tuesday, Feb. 16, was scheduled to be the Bulldogs’ season-opener. Cedartown was slated to host Haralson County in what would have been their first home game in nearly two full years, but last week’s rain and snow forced a postponement.

Instead, the Bulldogs had to open their season on the road in Wednesday’s non-region game at Darlington.

The Bulldog offense got started in the third inning. A bases-loaded sac fly for sophomore catcher Eli Barrow drove in Dingler from third. In the next at-bat, Britt Baxter legged out an infield hit that scored Corben Cuzzort to give Cedartown a 2-0 lead.

For the most part, the rest of the game was a defensive affair. Darlington’s Jackson Norris brought home a pinch runner from third in the bottom of the fourth inning to cut the Cedartown lead to one. Darlington scored the would-be tying run in the home-half of the fifth, but a runner left early which negated the score.

The game was called off minutes later by officials, as darkness was approaching and Darlington does not have lights at their baseball field. Therefore, the Bulldogs picked up a 2-1 victory over the Tigers in five innings.

Cedartown was scheduled to play at Arabia Mountain on Saturday at noon. However, once the baseball team arrived in DeKalb County, head coach Gevin Johnson expressed concern that the muddy field might be unsafe for his players. The officiating crew agreed and called off the game.

The Bulldogs are eager to return to the field and hopeful that they will have more luck getting games in this week. Cedartown hosts Rockmart at 6:30 p.m. Wednesday evening in what will be the Bulldogs’ first home game since April 2019.

Cedartown will turn around and play in this weekend’s Georgia Dugout Club tournament at LakePoint Sporting Community in Emerson on Friday and Saturday.

Cedartown plays North Paulding at 7 p.m. Friday night. On Saturday, the Bulldogs will meet West Forsyth at 11 a.m. before taking on Pope at 1:30 p.m. Each of the weekend contests will be played at LakePoint Field 12.

Fans unable to attend can listen to the baseball broadcasts on WGAA Radio and watch on WGAA’s Facebook Live.