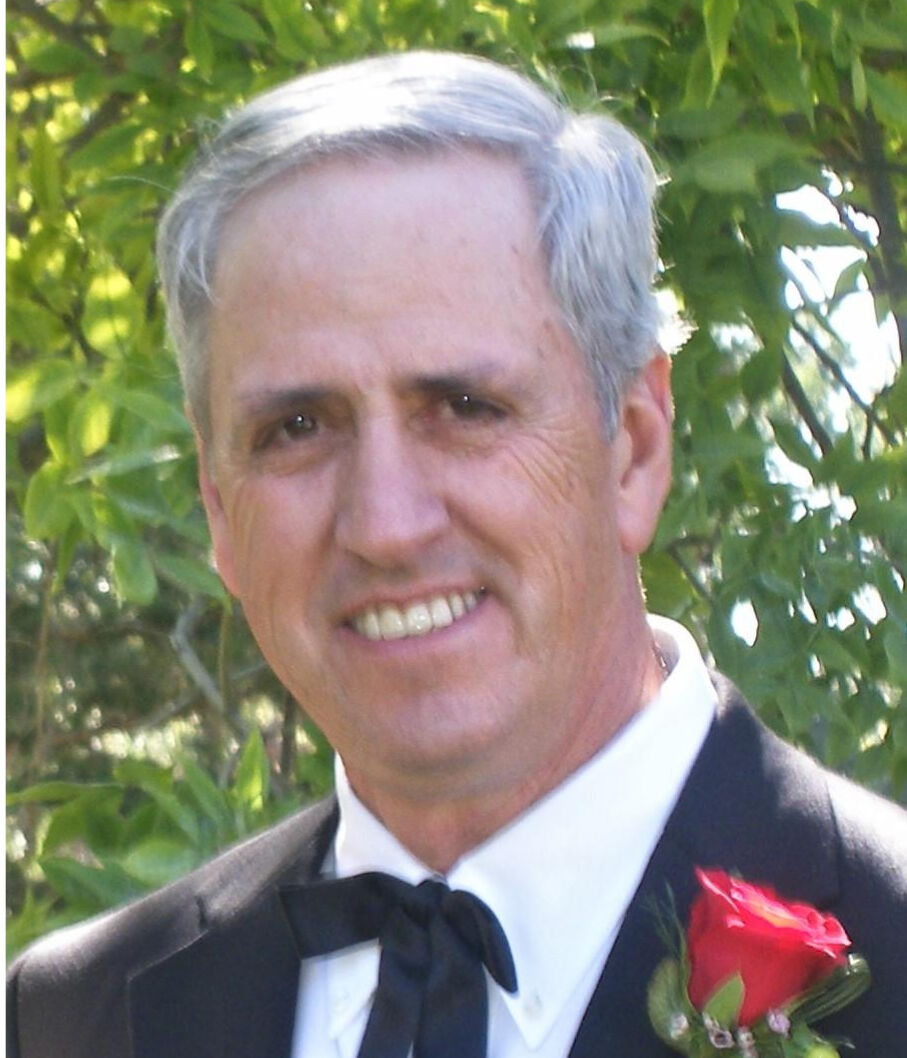 Mr. Bobby Derrell Woods, age 77 of Rockmart passed away Thursday, January 7, 2021. Bobby, the youngest of four children, was born October 25, 1943 to Joseph Perry and Ottis Farmer Woods of the Van Wert Community. In 1960, Bobby enlisted in the US Army, proudly serving his country during the Vietnam War for almost nine years. In the army Bobby worked on everything thing from Deuce and half trucks and jeeps to airplanes, helicopters and tanks. He was also a door gunner on a helicopter. Bobby was honorably discharged attaining rank of E6 (Staff Sargent). Upon returning to Van Wert, Bobby found himself employed at Stanley Austin's Amoco Station, as a service attendant. A cute redhead caught his eye as he fueled her car, and on May 29, 1970, he married Brenda Noland in Rockmart. Bobby's love for mechanics flowed into all areas of his life. Bobby was employed as a mechanic by Albea Construction, Galite Quarry and his longest term of employment was with the US Postal Service in Dallas, GA. Bobby was a jack of all trades and this really came in handy when he helped on his sons farming operations. He could be found servicing machinery, operating equipment, hauling hay and working in cotton and corn fields. He always enjoyed spending time with his family. He enjoyed restoring things and making them new again. His hobby of restoring old vehicles gave him an opportunity to spend time with his grandkids, fully knowing the project might take twice as long. He rarely missed his kids and/or grandkids ball games and was their biggest fan. Bobby was a member of First Baptist Church of Rockmart and enjoyed attending every Sunday. Bobby committed his life to Christ early in life and made his public confession through baptism in April of 2017. Bobby was a loving and supportive husband, father, grandfather, brother, uncle, neighbor and friend. He will be dearly missed by all who knew and loved him. Bobby was preceded in death by his parents; brothers Melvin "Bill" and Charles "Charlie" Woods and his beloved son Beau Woods. He is survived by his wife of 50 years, Brenda Noland Woods, of Rockmart, GA, two sons; Brent Woods and his wife Mary Beth of Plains, KS, and Brandon Woods and his wife Nancy of Rockmart, GA. His grandchildren Adeline Woods, Emmett Woods, Audy Woods, Cason Woods and Ethan Woods, sister, Betty Sue Shedd of Rockmart, GA, and several nieces and nephews. Funeral Services for Mr. Bobby D. Woods were held on Monday, January 11, 2021 at the Alvis Miller & Son Funeral Home Chapel at 2:00 PM with Rev. Jason Odom officiating. Interment followed at Rose Hill Cemetery. The Alvis Miller & Son Funeral Home & Crematory is in charge of arrangements for Mr. Bobby Derrell Woods.

After Trump setbacks, Kim Jong Un starts over with Biden