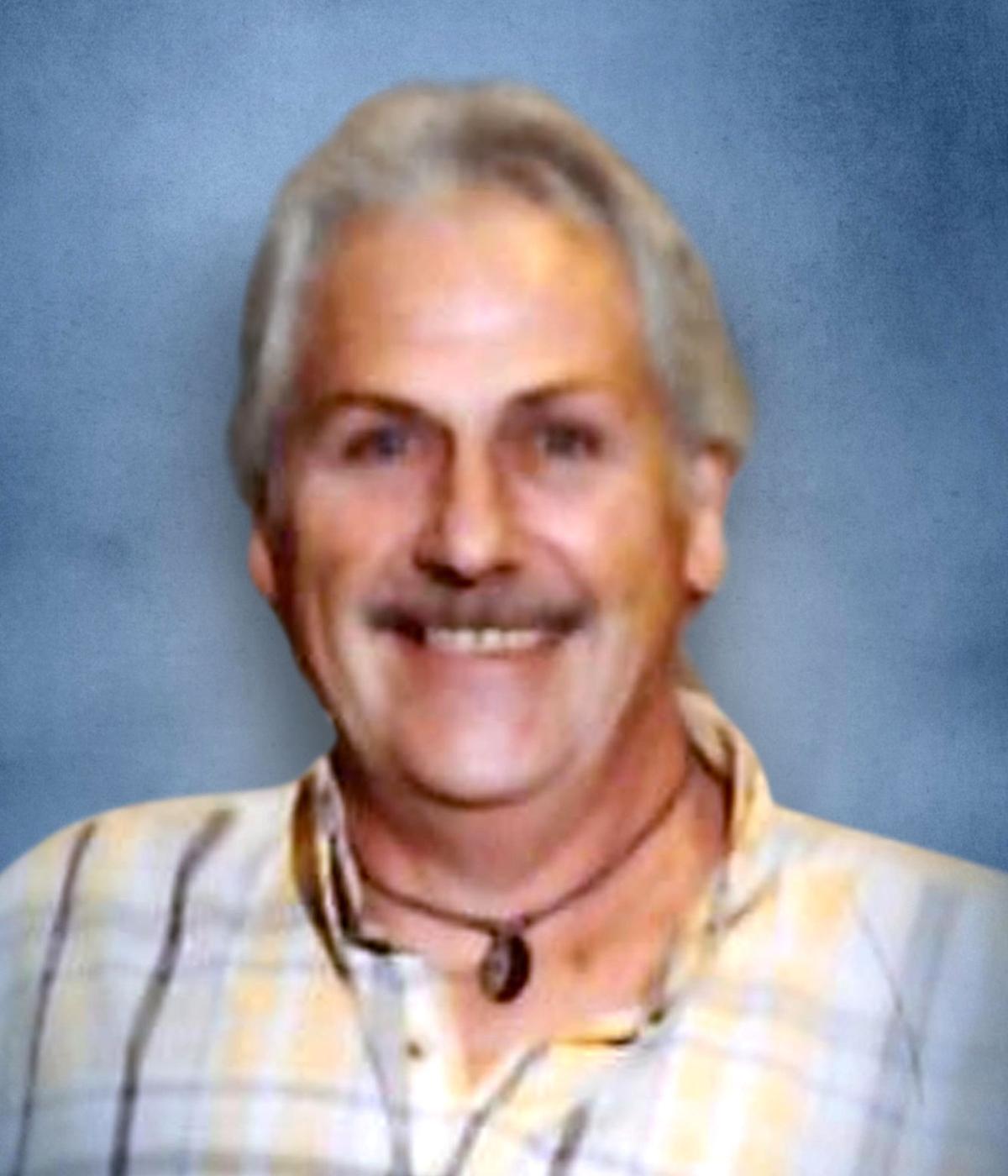 Mr. Gregory Adonis West, age 65, of Rockmart, GA passed away Monday, June 15, 2020 at his residence. Greg was born in Rome, Georgia on December 16, 1954, son of the late Donald West and the late Dorla Fay Hawkins West, both of Rockmart. After retiring from GA Power, he worked alongside his son, Shad, for the last decade of his life. Greg enjoyed cooking, fishing, and spending time with his son, daughter-in-law, and bonus granddaughter, Letty. He had a passion for hard work and history of a good time. In addition to his parents he was preceded in death by his wife, Kim Millican West; and niece, Amanda Ruff. Survivors include his son, Shad West and his wife, Blayne, Rockmart; sister, Cheryl Margeson, Marietta; two aunts: Norma Jean Holland, Rockmart and Jo and Junior Daniel, Rome; several cousins including Lori Depew also survive. Greg will be remembered by many families as one of their own-he left behind a lifetime of memories with close friends and family when he was called home. Funeral services were held Saturday, June 20, 2020 at 3:00 pm in the chapel of the Alvis Miller & Son Funeral Home with Rev. Gary Ingram officiating and a eulogy given by Mrs. Lori Depew. Interment followed in Rockmart Memorial Gardens. Pallbearers included: Jeffrey Ruff, Jamie Holland, Scott Depew, Kyle Henderson, Jonathan Morris, Travis Morris. The family received friends Saturday afternoon from 1:00 PM until the funeral hour at the funeral home. Social distancing guidelines were followed. The Alvis Miller & Son Funeral Home & Crematory was in charge of arrangements for Mr. Gregory West.

To plant a tree in memory of Gregory West as a living tribute, please visit Tribute Store.
+1
Plant a tree

The Latest: Workers at convention in Milwaukee test positive

NRA fights to retain political clout while under legal attack

Marlins' 6-1 start is reminiscent of the 1899 Perfectos