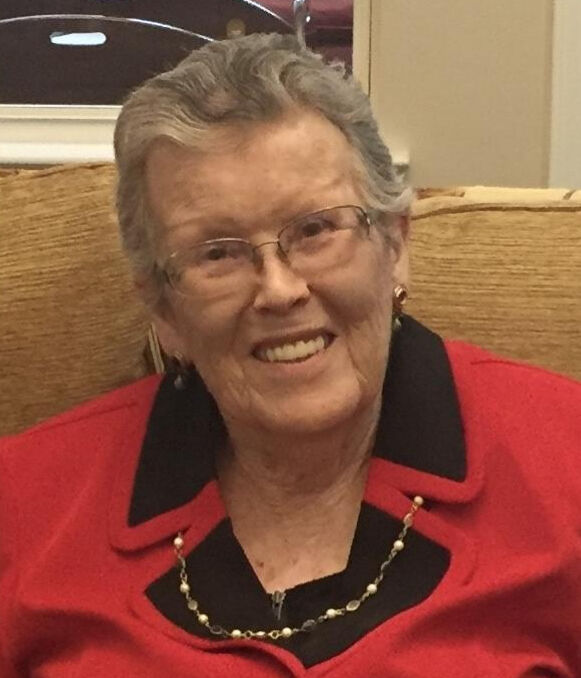 Mrs. Audrey Lavenia Hannah "Beanie" Sorrells, age 82, formerly of Rockmart, GA passed away Saturday, October 24, 2020. Mrs. Sorrells was born in Cedartown, GA on October 14, 1938, a daughter of the late Ralph Bunyan Hannah and the late Audrey Bonnie Terry Hannah. Beanie lived her childhood years in Rockmart where she was a 1956 graduate of Rockmart High School. After graduating high school, Audrey attended Tift College where she earned her Masters Degree in education. She was in education for thirty years before she retired. During those thirty years of teaching she was named Teacher of the Year five times. She made such an impact on many young peoples lives during those thirty years, some of which have kept in contact with her until her passing. Beanie loved to play golf, and travel the world with her husband, Jerry who she had such a close bond and love for throughout their marriage. She was of the Baptist faith and was the organist at the churches she attended during her life. In addition to her parents, she was preceded in death by two brothers: Joshua Theodore Hannah and John Robert Hannah; nieces: Deborah Gazaway, and Gayle Carroll. Survivors include her husband of 59 years, Jerry Sorrells, Cartersville, to whom she was married on June 25, 1961; two sisters: Ellen Richardson, Largo, FL, and Mary Nelle Blalock ( James "Lem"), Ft. Walton Beach FL; brother, Terry Hannah (Jerri), Grants Pass, OR; sister-in-law, Betty Morris Hannah, Austell; numerous nieces, nephews; great nieces and nephews and great-great nieces and nephews also survive. Memorial services were held Wednesday, October 28, 2020 at 4:00 pm in the chapel of the Alvis Miller & Son Funeral Home with eulogies given by Terry Hannah, Beth Smith and Cathy Holtzclaw. Inurnment followed in Northview Cemetery. The Alvis Miller & Son Funeral Home & Crematory was in charge of arrangements.

To plant a tree in memory of Audrey Sorrells as a living tribute, please visit Tribute Store.
+1
Plant a tree

Move over St. Paul: Napoli stadium to be named for Maradona