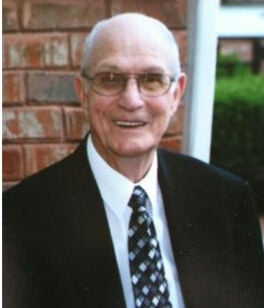 To plant a tree in memory of Noble Robinson, Jr. as a living tribute, please visit Tribute Store.
+2
Plant a tree
+2

Halloween in 2020: Some fun with death and fear, anyone?

Halloween in 2020: Some fun with death and fear, anyone?

The Latest: India's daily infections at lowest in 3 months

Biden goes on offense in Georgia while Trump targets Midwest

Roswell courthouse closed due to employee testing positive for coronavirus

Want to quit smoking? Northside Hospital is offering a way