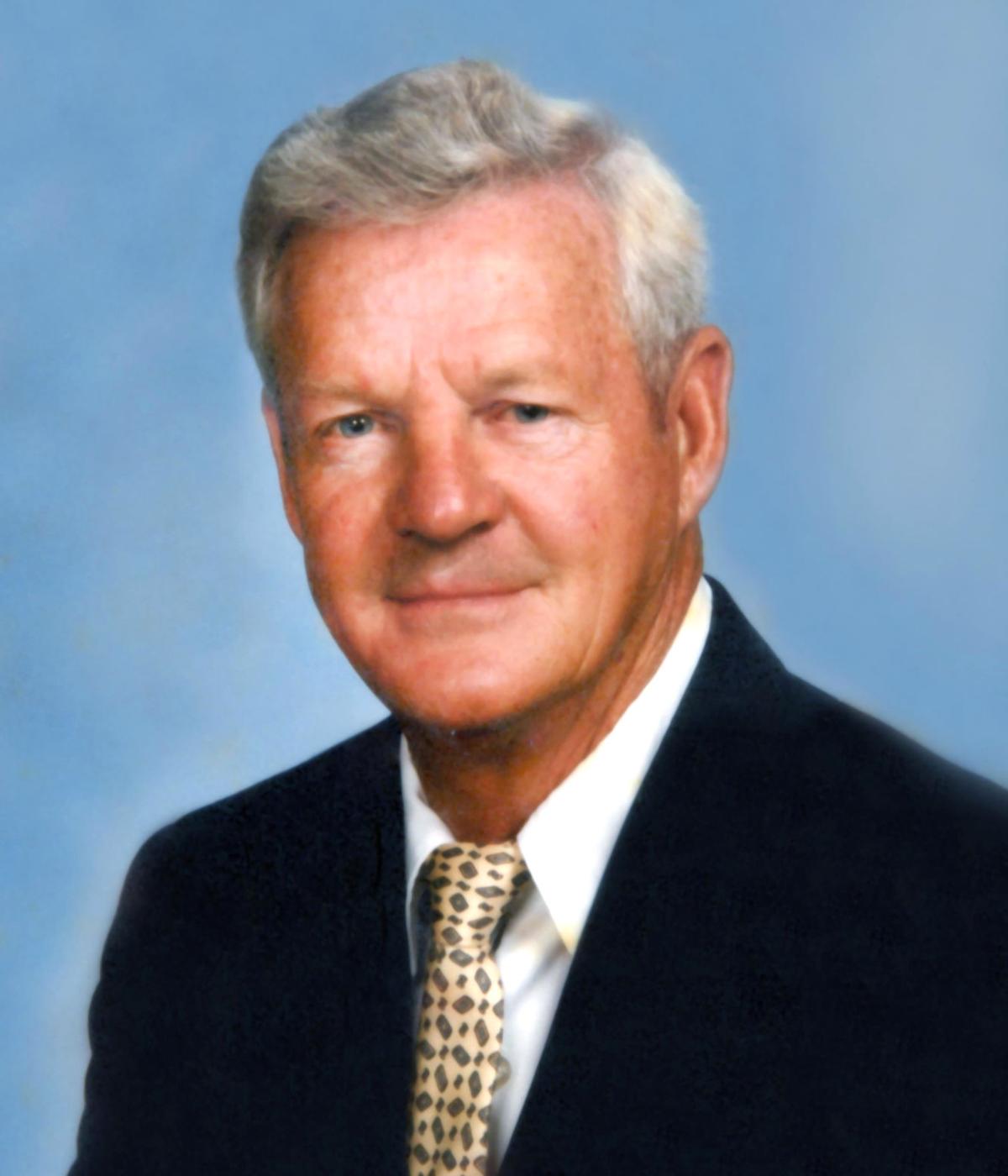 Hugh Marvin McRae, Jr. was born on August 15, 1926, the son of the late Hugh Marvin McRae, Sr., and the late Lillian Russell McRae. He died on October 16, 2019 peacefully at his home in Rockmart, surrounded by family. Hugh graduated from Rockmart High School in 1944, and served in the US Navy during World War II aboard the USS New Jersey. After the war, he attended and graduated from the University of Georgia. On August 11, 1948, he married the love of his life, the late Jean Fambro. For the next 55 years, the two were inseparable, first raising a family of four and later traveling the world together, with Hugh handling the planning, driving, interpreting, and all other logistics. Hugh was a great outdoorsman, having a lifelong passion for fishing and hunting, and was a competitive archer. He was an entrepreneur for his entire adult life; owning a building business, convenience store, sporting goods store, and various buildings in Rockmart. He was a long-time board member of the Rockmart Bank, eventually becoming chairman. He served on the board of directors of Trust Company Bank, later SunTrust Bank. Hugh was the patriarch of a large family, which he adored. He is survived by four children: Michael D. McRae (Beverly) of Cedartown, GA, W. Alan McRae of Atlanta, GA, Martha M. Bosworth (Bill) of Marietta, GA, and Nancy M. Knight (Jack) of Rome, GA. He is also survived by eight grandchildren and thirteen great grandchildren. His family was always the focus of his life, and will miss him dearly. The funeral service was held at 3:00 pm on Friday, October 18, 2019 at First United Methodist Church, Rockmart, GA with Rev. Thomas Hall officiating and a eulogy given by his son, Mike McRae and readings by his granddaughters. Interment followed in Rose Hill Cemetery The Alvis Miller & Son Funeral Home & Crematory was in charge of arrangements.

To plant a tree in memory of McRae Jr. Hugh as a living tribute, please visit Tribute Store.
+2
Plant a tree
+2

Trump continues to claim broad powers he doesn't have