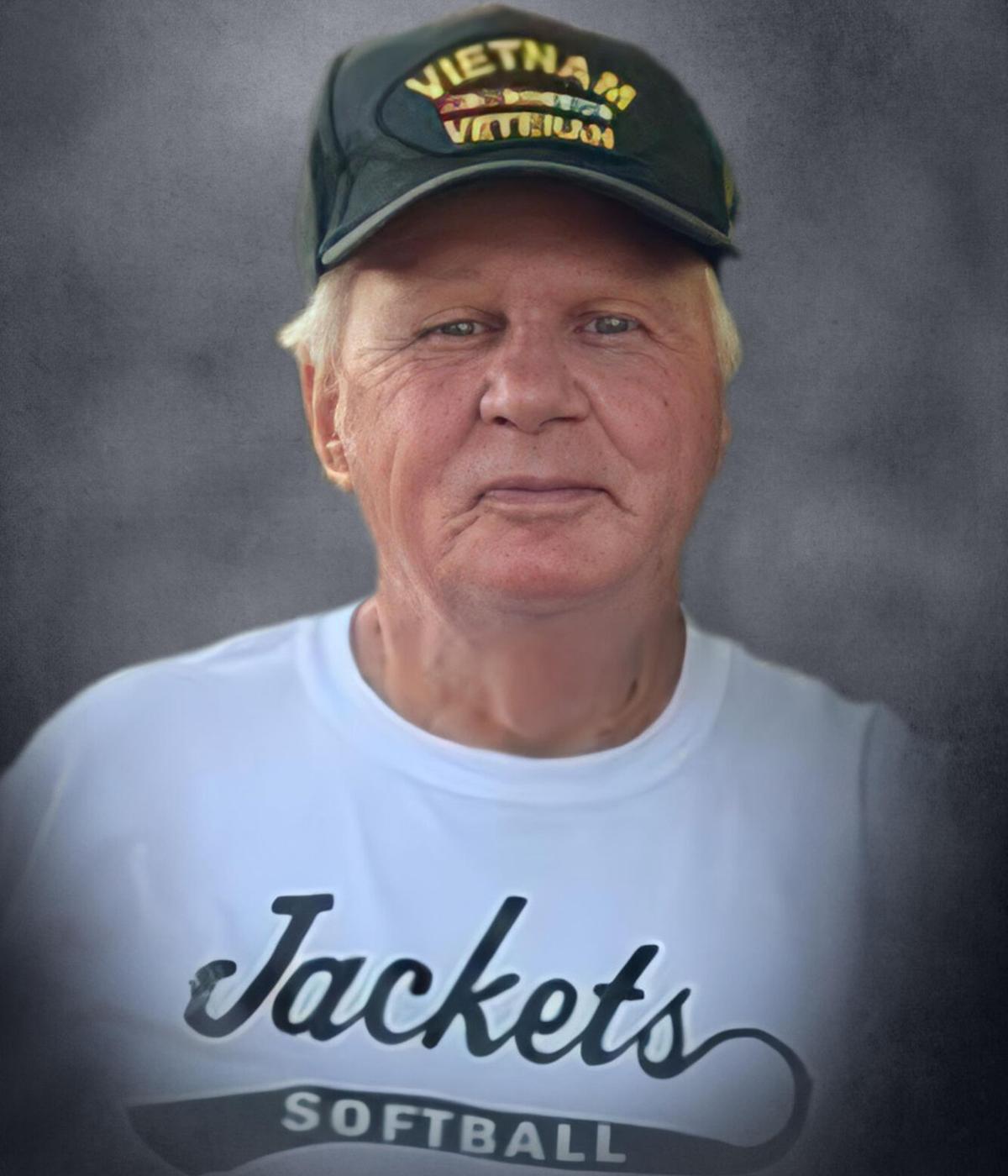 Mr. William "Riley" Evans, Sr. age 73 , of Rockmart, GA passed away Thursday, August 27, 2020 in a Rome medical center following a brief illness. He was born on May 19, 1947 in Aragon, GA, a son of the late Herbert Evans and the late Mary York Evans. He had lived all of his life in Rockmart where he was a graduate of Rockmart High School and a member of the First Baptist Church. He was a proud veteran of the United States Air Force serving in Vietnam. Riley had been very active in sports having played and coached youth sports. He had also served as an umpire for many years. Riley was very involved with his grandchildren in sports. He was the first recreation director for the City of Rockmart and had also served on the Rockmart City Council. He worked in law enforcement as a police officer for the City of Cartersville and the City of Rockmart and then was employed as associate professor at Floyd College. He then worked for Polk School District where he retired as a teacher. In addition to his parents, he was preceded in death by his wife, Judy Smith Evans on August 30, 2002; and his brother, Wayne Evans. Survivors include his three children: Rusty Evans and his wife, Jena, Newnan, Dee Evans and his wife, Malin, Rockmart, and Katharine Evans Pace and her husband, Derek, Rockmart; seven grandchildren: Chase, Grant, Emma, Trent, Sara Kate, Evan, and Harper; a number of nieces and nephews also survive. Funeral services were held Monday, August 31, 2020 at 2:00 in the Rockmart First Baptist Church with Rev. Jason Odom and Rev. Dr. David Taylor officiating. His son, Rusty Evans delivered the eulogy. Interment followed in Polk Memory Gardens with Brown-Wright Post #12 Honor Guard in charge of military graveside rites. Pallbearers included: Philip Zuker, Mac McNabb, James Thompson, William Bowman, Keylon Davis, Joey Harpe, Dustin Noland, James Atkins, and Darrell Sorrells. The Alvis Miller & Son Funeral Home & Crematory was in charge of arrangements.

To plant a tree in memory of William Evans, Sr. as a living tribute, please visit Tribute Store.
+2
Plant a tree
+2