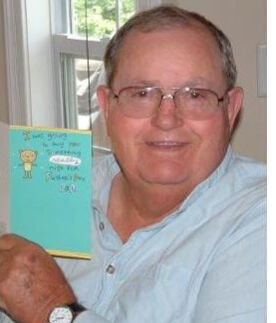 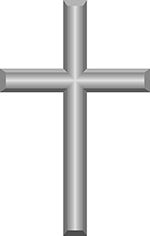 To plant a tree in memory of Johnny Coalson as a living tribute, please visit Tribute Store.
+1
Plant a tree

Elliott: Lakers fans in midseason form, if the team was not in loss to Warriors

Abhidhamma Day: Here's why it holds significance for Buddhists