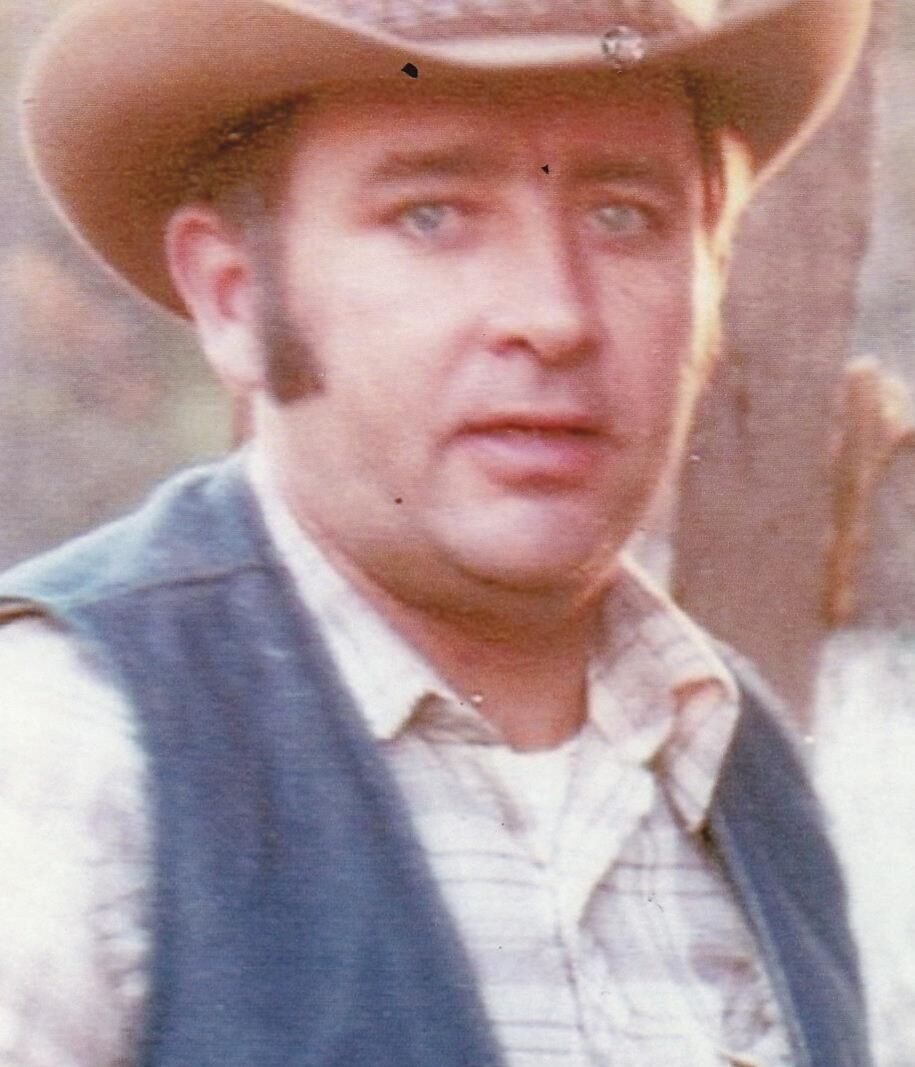 Frederick Kendall Casey, Jr., better known as Kenny, passed away on Saturday, December 5 after a long and arduous battle with lung and heart complications. On November 27, 1944, Kenny was born to parents, Fred and Sara King Casey. After graduating from Cedartown High School in 1963, he joined the army in 1967 during the Viet Nam conflict, attaining the rank of sergeant. In 1969, after returning from duty, Kenny married the love of his life, Dondra Tuck Casey, and they were blessed with three beautiful daughters and 51 years together. The story goes that Kenny got his first job at Casey's Food Store in Cedartown when he was only 8 years old, working for his dad, Fred, and uncle Robert Casey. He would remain in the grocery business until his retirement, eventually becoming a co-owner and CEO for Casey's, running the daily operations of three stores located in Cedartown, Cave Spring and Rockmart. While managing the business, Kenny served on the Board of Directors for the Georgia Food Industry Association as well as Associated Grocers of the South. While focused on a thriving grocery business, in 1958 Kenny, his dad, and brother Bill started Casey Cattle Company when R.F. Casey, Sr gave his son, Fred and his grandsons Kenny and Bill, acreage that was not suitable for cotton production. They introduced pure bred Charolais cattle to the area in 1965 and had several the national award winning champions throughout the years. Further, Casey Cattle Company was named the Farmer of the Year in 2002 by Polk County Extension Agency and the County Farm Bureau. Kenny exemplified the motto "they say money can't buy happiness but it can buy cows so that's pretty much the same thing." For most people taking care of two businesses and a family would be enough, but not for Kenny. He enjoyed his involvement in numerous community organizations like the Cedartown High School Bulldog Club, the Floyd and Polk Cattleman's Association and the Polk County Farmers Club. One of the highlights of his life was being named Grand Marshal of the Cave Spring Christmas Parade. Kenny placed his faith in Jesus Christ and was a committed part of the family of God at First Baptist Church of Cave Spring where he and Dondra were much loved. As always, Kenny was not content unless he was actively involved in the ministry of the church. In 2003 when he heard about "Meals and More," a program for feeding the hungry, he quietly invested not just money but his time filling baskets of food for needy families in Floyd County. Through Kenny's generosity, numerous churches, as well as civic clubs, in Cedartown and Polk County received donations for fundraising events. He was always willing to help. Kenny was born with a diaphragmatic hernia. At only six weeks of age, Fred and Sara took their son on a long train ride to Boston Children's hospital, and he was given a slim chance of survival. At that time, he was only one of eleven children to make it through the surgery. He not only survived but flourished. In 2003, septic shock seemed destined to take his life; however, after 54 days on a ventilator and weeks in the ICU, Kenny beat the odds. Ever the fighter, he battled COPD and CHF for several years before his heart and lungs could no longer sustain him. Kenny was preceded in death by his parents, Fred and Sara Casey and by an infant sister. Kenny is survived by his wife, Dondra, to whom he was married July 4, 1969; three daughters: Kari Casey, Kendra Casey Chancey (Steve) and Karoline Casey Dempsey (Ted); brother Bill Casey (Debbie), and best friend and more like a brother (brother-in-law), Phil Tuck (Dale); uncle Pat Casey (Louise); grandchildren, Bree White, Kendall Chancey, Thad, Evan,Tenley Dempsey and Emmy Dempsey; more-than-in-laws: Deborah Adams (Danny), Tim Tuck (Crystal), Janice Forrest (Robert), Tony Tuck (Gwen), Judy Cook (Randy). He is also survived by numerous nephews and nieces. The funeral services were held at 1:00 PM on Wednesday, December 9 at First Baptist Church in Cave Spring with Rev. Jarrod Kinsey and Rev. Eddie Benefield officiating. Interment followed in the Northview Cemetery with the Brown-Wright Post 12 American Legion providing military honors. In lieu of flowers, the family requests that donations be made to First Baptist Church of Cave Spring, 4 Old Cedartown Rd. Cave Spring, GA 30124 or Collard Valley Baptist Church, 65 Collard Valley Church Rd. Cedartown, GA. 30125. Kenny's nephews will serve as pallbearers; honorary pallbearers will include Dan Cox, Donnie Cox, Robert Abernathy, Uncle Pat Casey, Steve Chancey, Ted Dempsey, Thad Dempsey, Evan Dempsey, Casey cousins, brothers in-law, Casey's Food Stores "work wives" and employees, and Collard Valley neighbor family. John House's Cave Spring Chapel.

Hikers told to forgo entire Appalachian Trail due to virus

Pets are back: Biden's 2 dogs settle in at White House

Trump's sway over GOP tested as impeachment heads to Senate

US stock indexes wobble ahead of a busy earnings week

'It's good to be alive' Marietta WWII veteran turns 100

Fugitive murder suspect on the run in DeKalb County