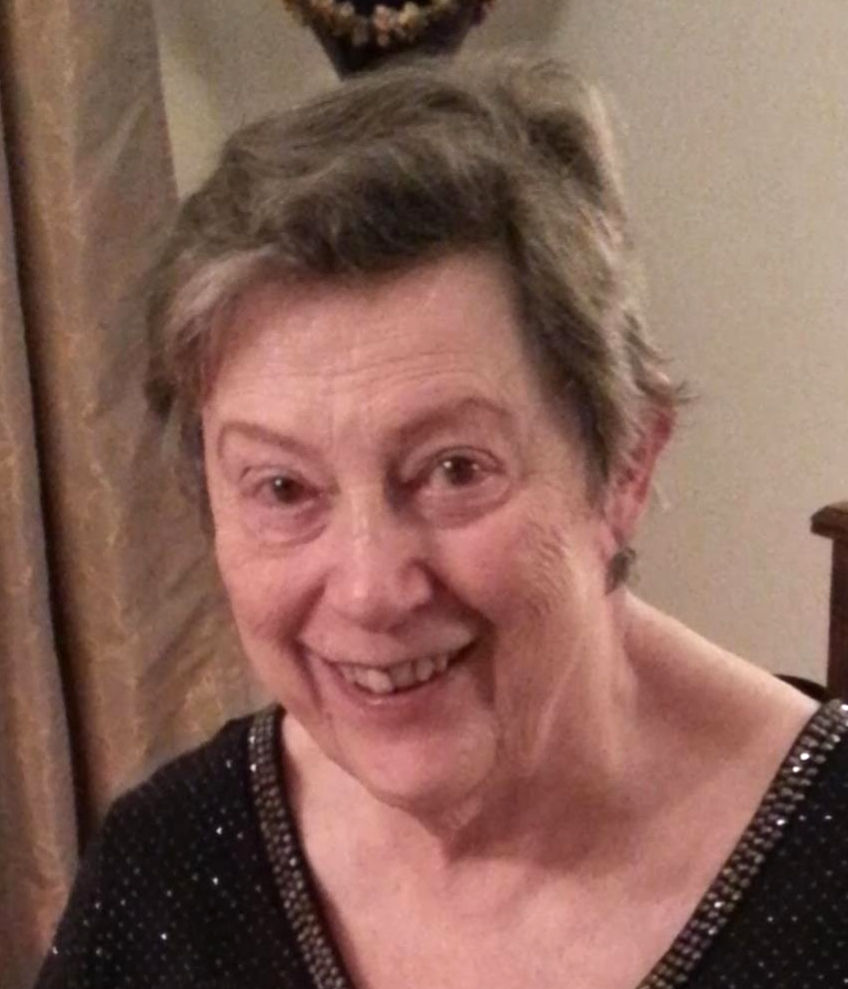 Mrs. Sydne Florence Bothell Bell, age 85, of Rockmart, GA passed away Thursday, March 12, 2020 in a Rome medical center following an extended illness. She was born in Seattle, King County, Washington on February 21, 1935 daughter of the late Albert Sidney Bothell and the late Florence Elsie Esleby Bothell. She graduated from Erwin S. Black High School in Kennewick, Washington in 1952 and attended Seattle University. Sydne married Raymond Walter King, Jr. in July of 1953 and later married Richard F. Bell on June 25, 1960 in Washington. They moved to Waynesboro, GA in 1961and then to Rockmart in February of 1964. She was employed as a secretarial clerk with a variety of employers and in 1974 was elected as Justice of the Peace of the 107 2nd. District, in Polk County, GA where she served until 1985. Mrs. Bell became the Administrative Assistant for Dr. Bruce K. Bell and was employed with him until 2003. She then retired and worked part time for Lee Henley, Attorney at Law in Rockmart. She was employed in rental management for more than 25 years, until 2010. Mrs. Bell was a member of the Rockmart First United Methodist Church. She became a member of the Eastern Star in 1963 and was a member of Rockmart Chapter # 321. She is a former member of Job's Daughters and The Rainbow Girls. Mrs. Bell was a charter member and secretary of the Rockmart Business and Professional Women's Club, a former member of the Rockmart Women's Club and a former member of the Waynesboro, GA Jaycetts and the Grand Squares, Square Dancing Club. In addition to her parents she was preceded in death by her husband, Richard F. Bell, by her twin brother, Bruce Esleby Bothell and by a step son, Randy James Bell. Survivors include her children: Dr. Bruce Raymond King Bell and wife Denise Young Bell, Rockmart; Tracy Bothell King, Chattanooga, TN and Melanie Lynn Bell Henley and husband, Teddy Lee Henley, Rockmart; step-sons: Richard Hansey Bell and wife Kathy Davis Bell, Cartersville and Dr. Ronald Chance Bell and his wife Dr. Dawn Draper Bell, Jonesborough, TN; step-daughter, Marcia Goshorn Schlegal and her husband Joe, Kirkland, WA; twenty three grandchildren and many great-grandchildren. Memorial graveside services were held on Saturday, March 14, 2020 at 11:00 am in Rose Hill Cemetery with Rev. Thomas Hall officiating. The Alvis Miller & Son Funeral Home & Crematory was in charge of arrangements.

To plant a tree in memory of Sydne Bell as a living tribute, please visit Tribute Store.
+1
Plant a tree

Pompeo says Hong Kong is no longer autonomous from China

History in the making as House casts proxy votes in pandemic

The Latest: China reports only two new cases of coronavirus

Mayor: Officer who put knee on man's neck should be charged