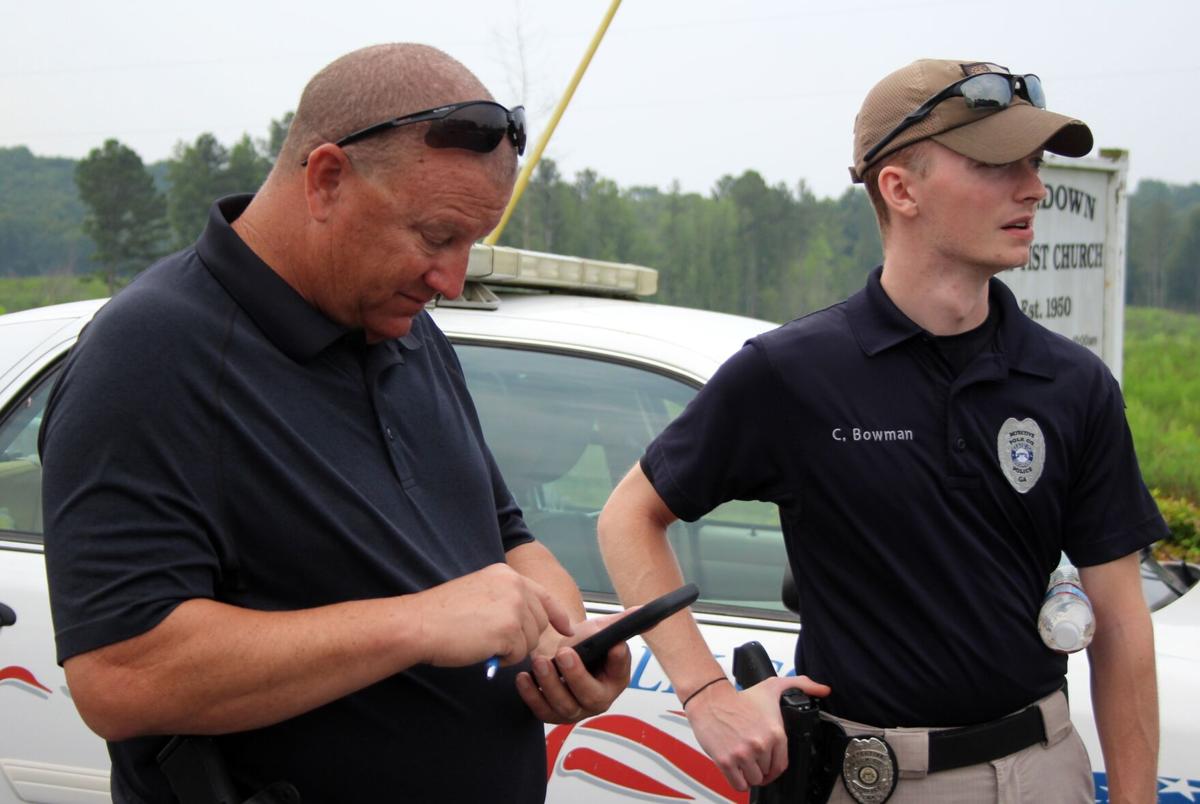 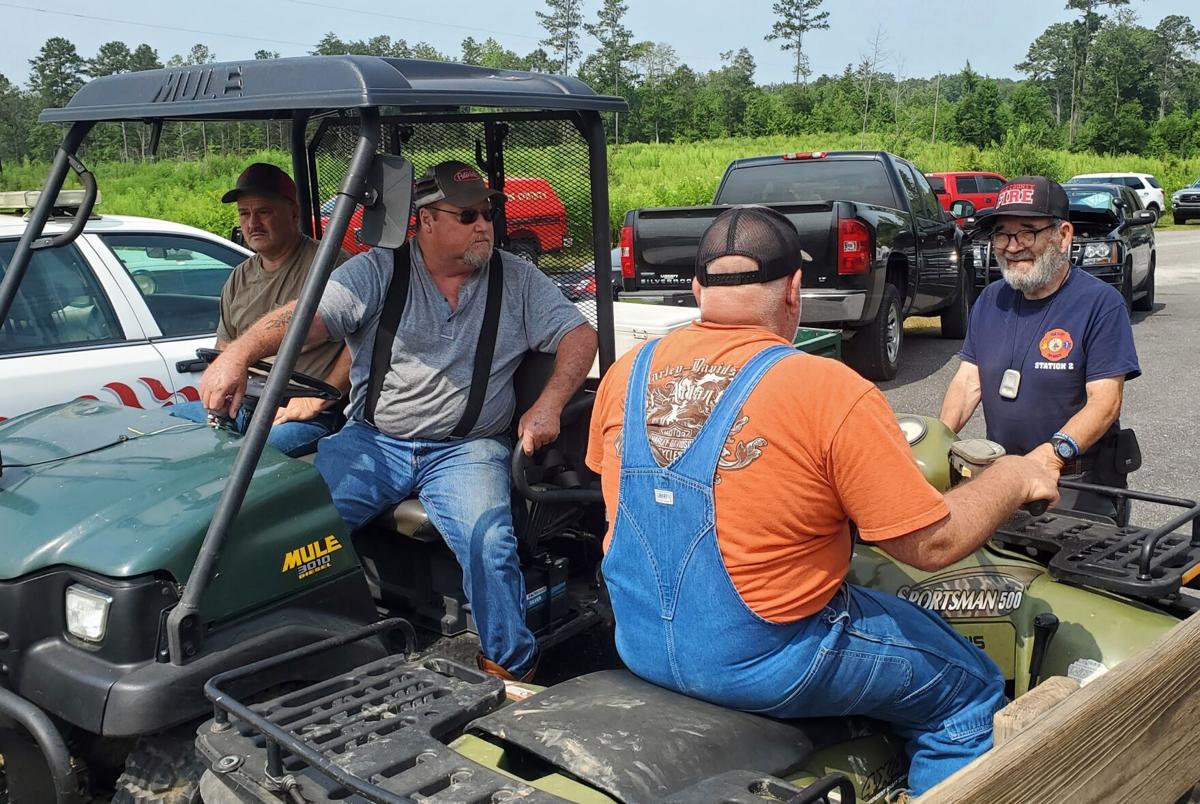 Several volunteers helped local public safety officials in the search for Barbara McCray over three days in the Dugdown Mountain area along the Polk-Haralson county line. 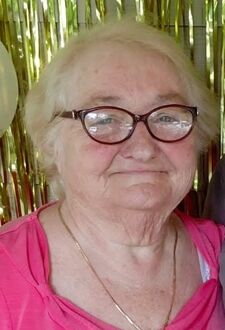 Several volunteers helped local public safety officials in the search for Barbara McCray over three days in the Dugdown Mountain area along the Polk-Haralson county line.

But after three days with no trace of the 83-year-old grandmother, he and his department made the decision to suspend the official search Tuesday evening.

“We don’t know anymore than we did Sunday,” Dodd said Wednesday. “We kept expanding the search area out until we couldn’t go any further with the resources we had.”

McCray was last seen near her home on Dugdown Road in Polk County near the Haralson County line Saturday evening walking toward U.S. 27.

McCray’s family called 911 to report her missing Sunday morning and a huge show of resources was ready to go by 1 p.m. that afternoon, staged at Dugdown Baptist Church just down the road from McCray’s home.

Her family told police she was known to be in pretty good shape and would walk often, either to visit nearby relatives or just to get outside. McCray is last known to be wearing a pink shirt, grey shorts and grey Nike tennis shoes. She also has early onset dementia.

“We’re going to try to get information out as far as we can, into other states, which we’ve already done some, but we are going to do a better job of making sure the information is out there,” Dodd said.

With all of the Facebook posts and news media about the case since Sunday, Dodd said they have only received three tips, each of which were later proven not to be her through store surveillance cameras and working with other police departments.

The search itself included over 200 trained emergency service personnel and volunteers, search and rescue teams with trained dogs, and Georgia State Patrol and the Department of Natural Resources providing helicopters.

There were also drones equipped with Forward Looking Infrared Radar flown at night, but no heat signatures that would have been McCray were found.

A chance she was picked up

Dodd said while they were not able to pick up any trace of McCray over the three days of searching, he still does not suspect foul play and is keeping the possibility open that she was picked up by someone driving along the nearby highway.

“If she made it to 27, there is a good possibility somebody may have picked her up,” Dodd said. “And if that’s true and someone may be afraid with all of the attention on this case, I would implore them to just tell us where you took her or if you dropped her off somewhere. Just tell us. There is nothing to be afraid of.”

Dodd said they are still going on the possibility that McCray is still alive, with family saying that she was strong willed and in pretty good shape for her age.

He said she could still be in the area, and family members have said they intend to continue searching for her, but they were advised that it is difficult to find people this time of the year with grass and brush growing high.

“At this point, we’re just not sure,” Dodd said. “It’s a case where a person just disappeared, and we’re just grasping for any news at all.”

Hough High makes its case for (Sweet 16) No. 1 with defense, solid win over Chambers

Another $6.5 million could be headed for rental assistance in Cobb