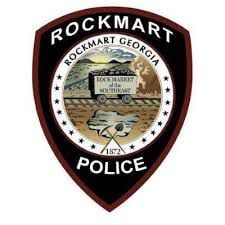 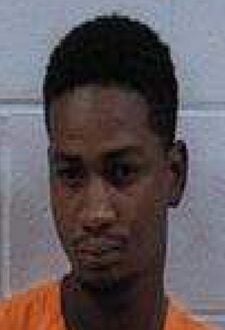 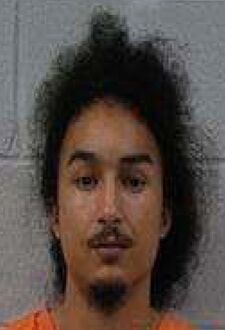 According to Rockmart Police reports:

Seon Pile, 24, of Kennesaw, and Dane Anderson Trotman, 29, of Marietta, were in a silver Honda Accord parked in the utility driveway of The Cottages at Rockmart senior living homes near 720 Goodyear Ave. late Saturday night, Sept. 12.

When officers approached the car, it began to pull away before police activated their lights and performed a traffic stop. Upon talking with the two men, officers detected the smell of marijuana.

Pile told officers they were parked at the location to wait on “his girl” who apparently lived on Old Cartersville Road, just across from the new development.

When officers searched the car they found a pill bottle with two clear bags of a white powder that tested positive for cocaine, as well as a digital scale with white powder residue, an unmarked glass container filled with a brown liquid, partially smoked marijuana cigarettes, and an open container of alcohol.

Trotman was found to have a handcuff key on his person, as well as 15 $100 bills marked “prop money.” A search of the trunk of the car turned up two more glass containers of liquid, and a plastic straw with suspected cocaine residue.

Both men are charged with loitering, possession of a Schedule II controlled substance, possession of less than an ounce of marijuana, open container violation, and three counts of possession and use of drug-related objects.