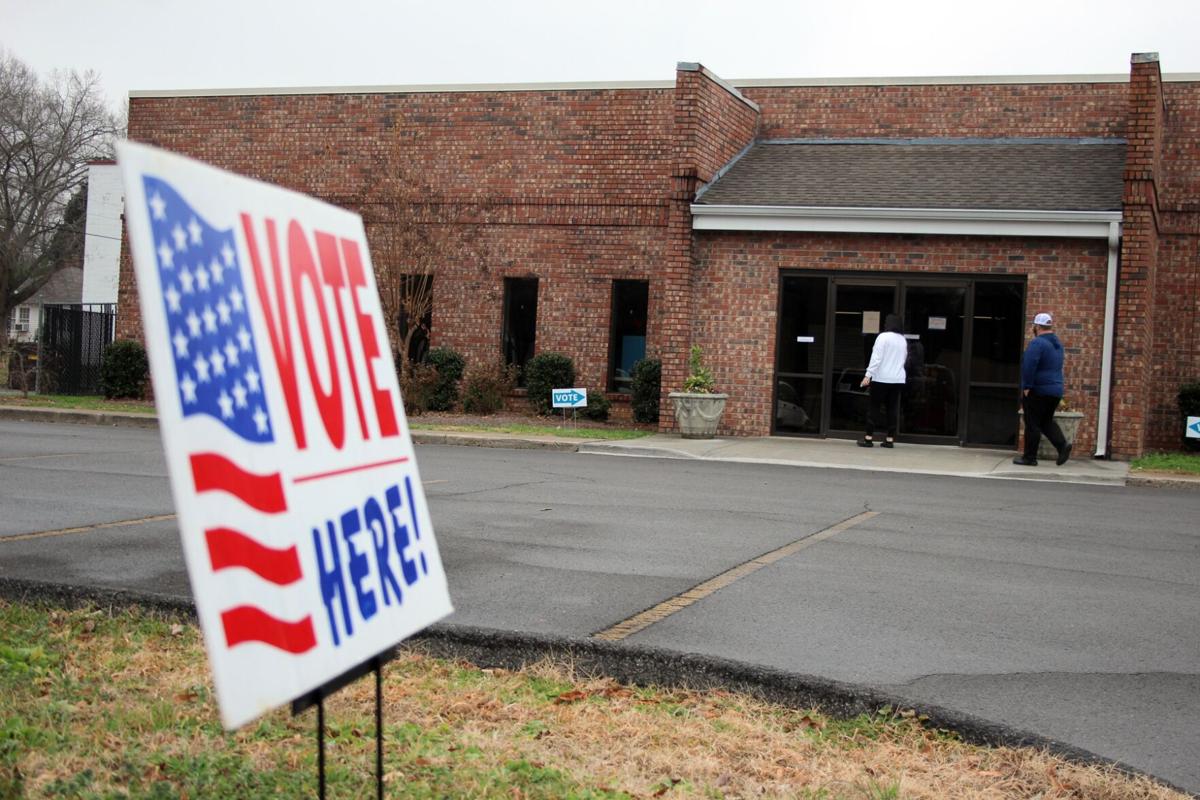 Voters head into the Nathan Dean Community Center in Rockmart on Thursday, Dec. 31, for the final day of early voting in Georgia’s Jan. 5 runoff elections. 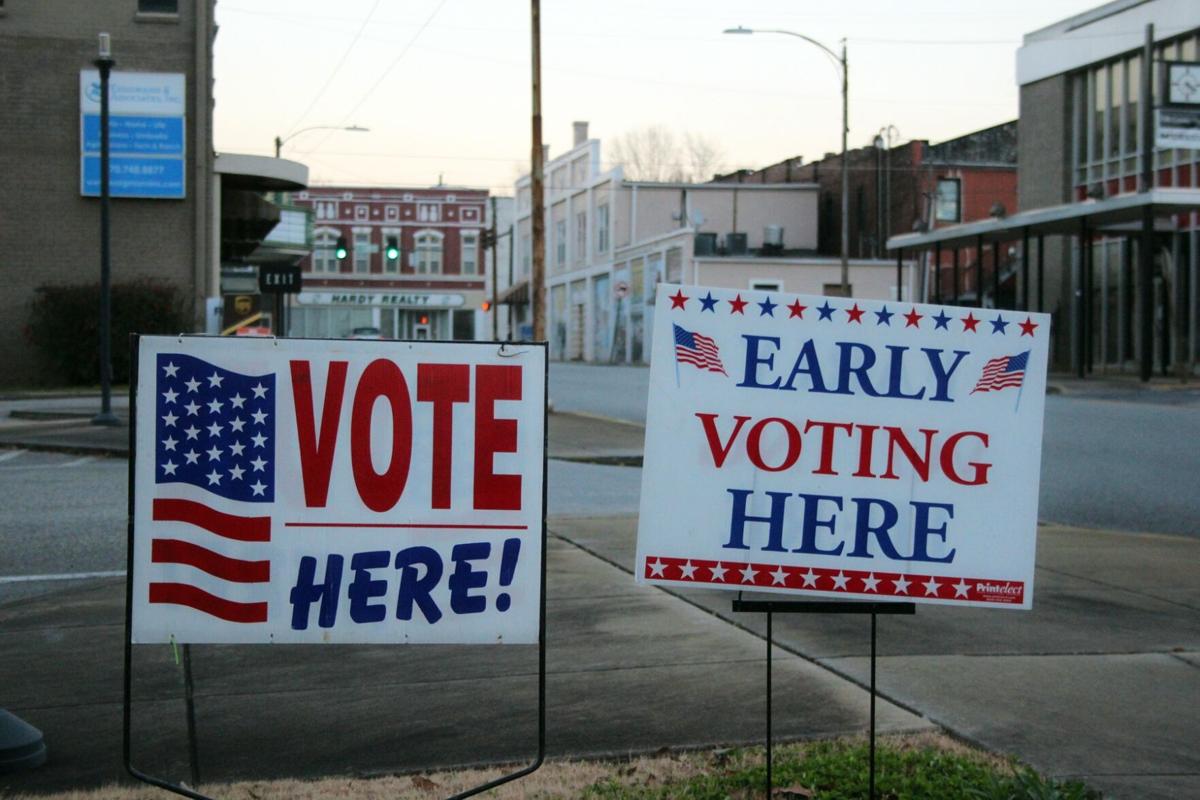 Voters head into the Nathan Dean Community Center in Rockmart on Thursday, Dec. 31, for the final day of early voting in Georgia’s Jan. 5 runoff elections.

The stakes may never have been higher in such a narrow election. Amid President Donald Trump’s incessant attacks on Georgia’s election integrity, four people are seeking two seats that will determine which party controls the Senate. For President-elect Joe Biden, nothing less than his entire agenda is on the table.

Those high stakes were underscored by planned visits on Monday by Trump and Biden, repeat appearances for both the outgoing and incoming presidents.

“Something like this has never happened before and probably never will again,” said University of Georgia political scientist Charles Bullock. “Two seats, from one state, in one election, that will decide Senate control. It’s just unprecedented.”

If Democrat Jon Ossoff can beat first-term GOP Sen. David Perdue, and fellow Democrat Raphael Warnock can defeat Republican Sen. Kelly Loeffler, the Senate will be split 50-50 between the parties. If that happens, Vice President-elect Kamala Harris would cast any tie-breaking vote, effectively flipping control of the chamber to Democrats.

But a victory by either Republican would give McConnell 51 votes, a slim majority but enough to curtail Biden’s initiatives and block key nominations to his cabinet and the judiciary.

Early voting ended on Thursday, Dec. 31, with more than 10,000 Polk County voters having cast their ballots before Tuesday’s election day.

The total number of registered voters in the county grew by around 300 prior to the Dec. 7 cutoff for people to be eligible to vote in the Jan. 5 runoffs. While some could have fallen into inactive status, that means there are roughly 25,700 registered voters in Polk County.

Polk County elections officials reported 8,119 people had voted in-person during the advance voting period, while 2,001 absentee ballots were returned as of Thursday evening.

Absentee ballots were still able to be returned to the election office until 7 p.m. on Jan. 5 through the secure drop box at the entrance to the county annex building at 144 West Ave. in Cedartown.

Perdue’s chance for last-minute barnstorming was curtailed after he decided to quarantine after coming into close contact with someone who tested positive for coronavirus, meaning he’ll likely skip Trump’s Monday rally and his own event on election night.

Limited polling in the state shows both races are extremely close while drawing intense interest. More than 70,000 new voters have registered in Georgia since Nov. 3. More than 2.8 million people had cast ballots as of Thursday, shattering the previous record for the December 2008 Senate runoff, when 2.1 million votes were cast.

Although Georgia doesn’t register voters by party, the locations of heavy early voting in urban and minority areas suggests strong Democratic turnout. But Republicans tend to vote in person on Election Day so it’s difficult to predict an outcome.

The results won’t be known for days, given that it took 10 days to call the Nov. 3 election in Georgia. And those counts will almost certainly face legal challenges.

The unusual dual run-offs are playing out because none of the candidates got more than 50% of the vote in the Nov. 3 general election, a requirement for winning statewide elections in Georgia.

Since then, spending has poured in for the twin contests, which the Center for Responsive Politics now lists as the two most expensive congressional elections in American political history. Nearly half a billion dollars has been spent just in the runoffs, with another $205 million spent during the first round.

Billy House from Bloomberg News contributed to this report.