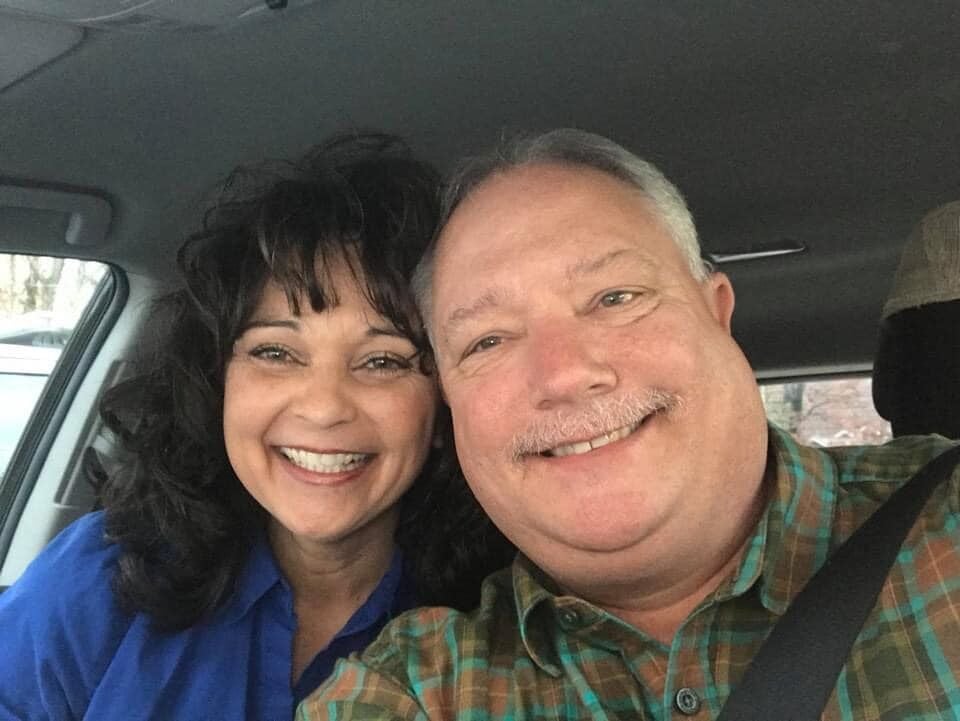 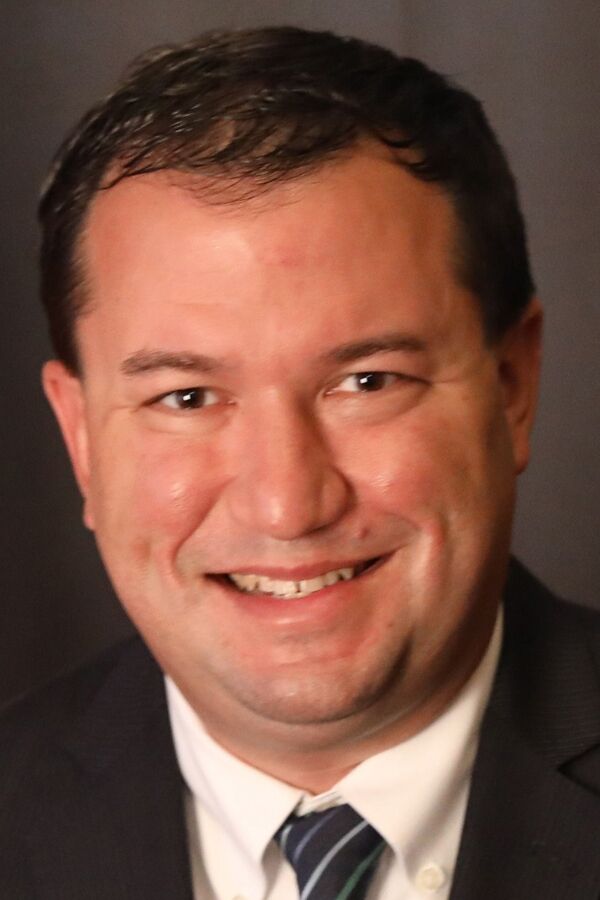 A resolution introduced in the final days of Georgia’s 2021 legislative session would dedicate a well-known intersection in Rockmart to the memory of Polk County Sheriff’s Office Sgt. Barry Henderson.

Sen. Jason Anavitarte, R-Dallas, is the main sponsor of SR 308, which would establish the Sgt. Barry Henderson Memorial Intersection at the junction of U.S. 278 — also known as Ga. 6 — and Ga. 101 in Rockmart.

Anavitarte, who represents the 31st District, which includes Polk County, introduced the resolution on March 25, just six days before the end of the session. It will be held over and taken up by the Senate Transportation Committee for the next session.

Henderson died March 9 following a two-month battle with COVID-19 that forced him to remain in an Atlanta hospital and unable to travel for further treatment.

A former Cedartown resident who had moved to Rome, Henderson had a combined 18 years of service with the PCSO and Polk County Police Department. He was a classified gang expert for the state court system and oversaw the sheriff’s office’s work detail, C.H.A.M.P.S. program and Polk Safe Kids program.

“The intersection renaming is to honor the life of a very beloved gentleman in the Polk County and West Georgia community that served with honor, dignity, and character every single day,” Anavitarte said. “The contributions and sacrifices that Sgt. Barry Henderson made should be remembered for generations to come.”

The resolution, which is co-sponsored by 20 other members of the state Senate, mentions Henderson’s “extraordinary devotion to public service, outstanding loyalty, fine leadership, and meticulous attention to detail in all of his duties” among the qualifying factors for the honor.

EXPLAINER: What are the Iran nuclear talks all about?

iQoo 7 in India could be a rebranded iQoo Neo 5