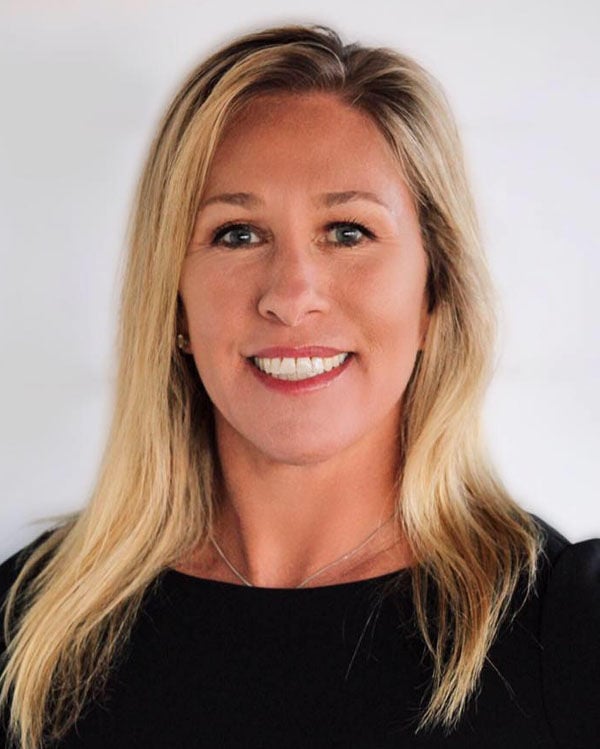 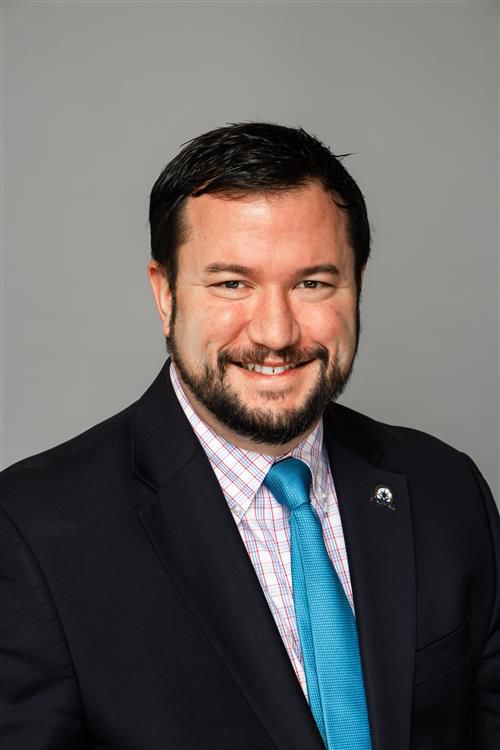 A record-breaking turnout for Polk County was met with very few problems at the polls during last Tuesday’s Republican runoff election, according to county officials.

The Aug. 11 runoff saw more than 4,200 voters weigh in on the Republican candidate in both the 14th Congressional District race and the 31st State Senate District race with the winner moving on to November’s general election.

“We were very pleased with the day overall. Historically, primary runoffs have not resulted in a large turnout. Being as this is such a high volume year, we anticipated a slightly larger crowd but were excited to learn that our voter totals (were higher than 2018),” Coggins said.

“Although our volume was higher than projected, all seven polling locations were appropriately staffed for this election. We had zero reports of long lines or wait times, and minimal technical issues.”

Almost exactly half of the ballots cast in Polk County were either absentee or cast during the advanced voting period. The Board of Elections and Registrations received 1,061 absentee ballots and had 1,059 people vote early.

The majority of voters in Polk County backed the overall winners of both races on the ballot as Marjorie Taylor Greene defeated Dr. John Cowan in the 14th Congressional District race to replace U.S. Rep. Tom Graves and Jason Anavitarte topped Boyd Austin for the Republican nod in the 31st State Senate District race.

Greene won Polk County with 2,293 votes over Cowan’s 1,936. She had about 57% of the vote across the 12-county district according to the Georgia Secretary of State’s office as of Friday afternoon with 99 percent of the precincts reporting with a total of 43,582 votes to Cowan’s 32,648.

Greene, a businesswoman who owns an Alpharetta construction company, has expressed support for the far-right conspiracy theory QAnon and been criticized for a series of racist comments. She stopped responding to media queries after it was reported that several GOP officials denounced her campaign when videos surfaced in which she expresses racist, anti-Semitic and anti-Muslim views.

“WE WON! Thank you for your support! Save America. Stop Socialism,” she tweeted late Tuesday, Aug. 11.

In the 31st State Senate District race to succeed state Sen. Bill Heath, Jason Anavitarte got 2,276 votes in Polk County over Boyd Austin’s 1,924. Overall, Anavitarte edged out Austin by a margin of 218 votes with 50.52% of the votes in the district, which includes Polk, Haralson and most of Paulding County.

Anavitarte won Paulding County — home to both candidates — with 52.01% of the vote, while Austin won Haralson County with 54.71% of the vote. Anavitarte will face Democrat Tianna Smith, who was unopposed in the primary, this November.

Hundreds of thousands still without power in Sally cleanup

US stocks fall as market decline extends for third week