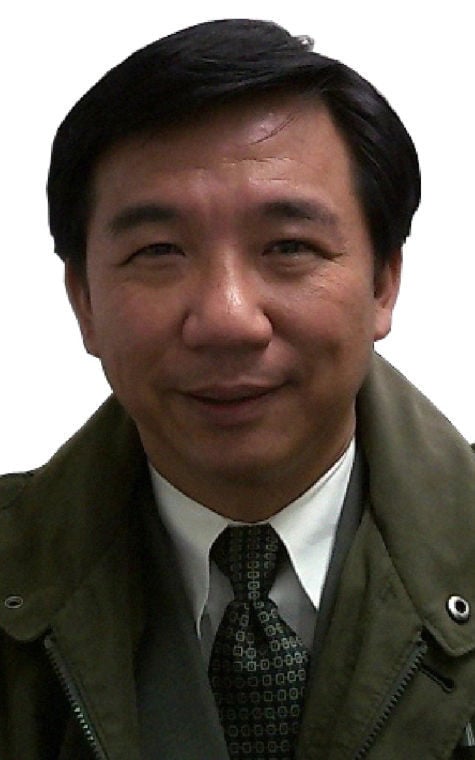 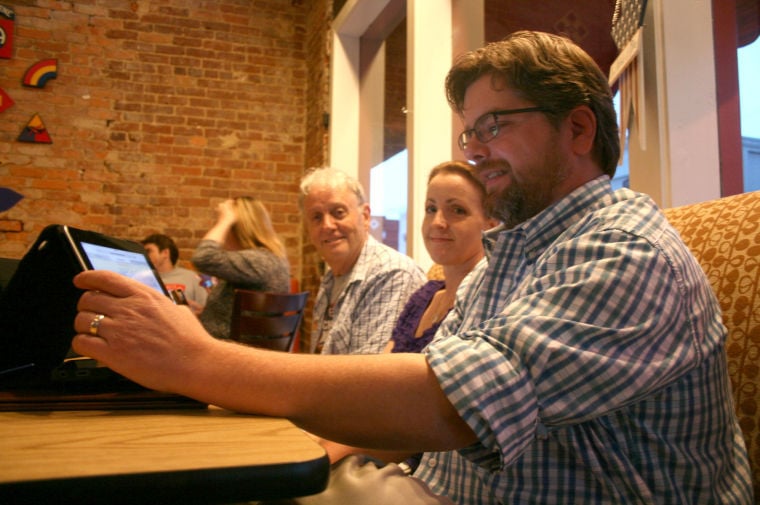 The ballots are cast and Polk and Haralson County have chosen a new judge for the Tallapoosa district Superior Court.

Lim took a majority of the vote in Polk County – 1,812 votes to 1,544 for Polk County attorney Chuck Morris. Lim stood out most of all in his home county, where Haralson voters turned out more than 2 to 1 in Lim’s favor. Haralson County turned out 2,174 to 927 in favor of their hometown candidate.

He said he was proud of the win Tuesday, always keeping his brother’s memory in mind whenever he campaigned for the seat. Lim’s brother is a deceased veteran of the United States Navy.

“I want to thank my brother for being in my mind. I’m doing all this in his memory,” he said. “It’s been a good part of this campaign in trying to remember him in all of this.”

Lim said he also thanked his core group of supporters – he said there are too many names to list at one time without forgetting anyone – for their hard work over the course of the campaign, which for him started in March of this year.

Morris said he was thankful for his own supporters’ hard work during a seven-month campaign.

“I do want to thank so many people who supported me during this process, including my family, friends, volunteers and so many people who I met during the campaign who were so kind to me and supportive of my ideas I had on the direction I wanted to see the court go in,” he said.

Morris and Lim both said they spoke after election results were reported and thanked each other for well-fought campaigns.

Lim said he already had ideas for shaking up the court, including hearing cases more than once a week to move proceedings forward in a more timely fashion.

“That will take cooperation from the commissioners of both counties to make it happen, so I hope to get their support on that issue as well,” he said.

He added that no matter what, he maintains his belief he will remain “someone that the people can believe in, that people in our judicial system can trust.”

Lim, whose family moved to Bremen when he was 9 years old, was the Bremen High School valedictorian of 1991 and a graduate of Emory University and the Mercer Law School.

Final vote tallies in Polk County showed more support for Lim following the four-way election during the May 20 primary. Lim won most of the Polk County precincts, all except Cedartown which Morris won 562-523.

Polk County voters also cast their ballots in three statewide races. In the race between Jack Kingston and David Perdue for the Republican primary in the U.S. Senate, voters chose Perdue over Kingston 1,470 to 1,157 votes.

Democratic ballot voters in Polk County chose Valarie D. Wilson with 277 votes over Alisha T. Morgan with 241 votes on the other side of the state superintendent race.