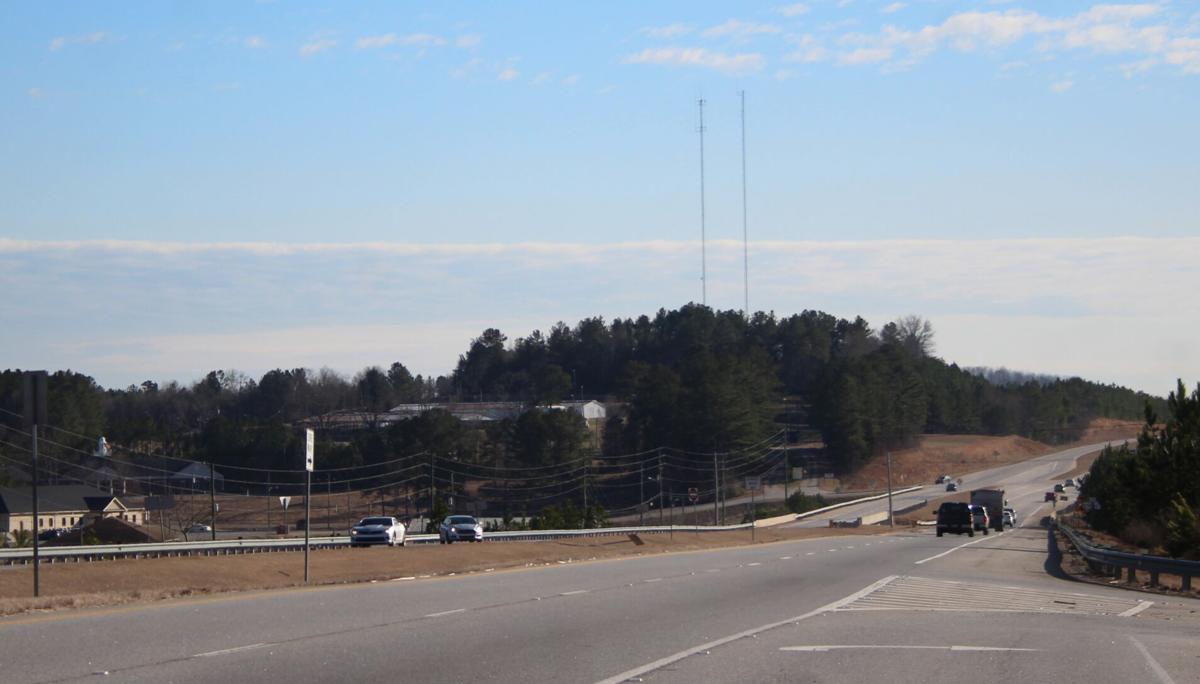 One of the towers at the Polk County Fairgrounds will be updated with new equipment as part of the Motorola P25 radio system being implemented in Polk County this year. The mulit-million dollar project will provide better coverage for first responders out in the field. 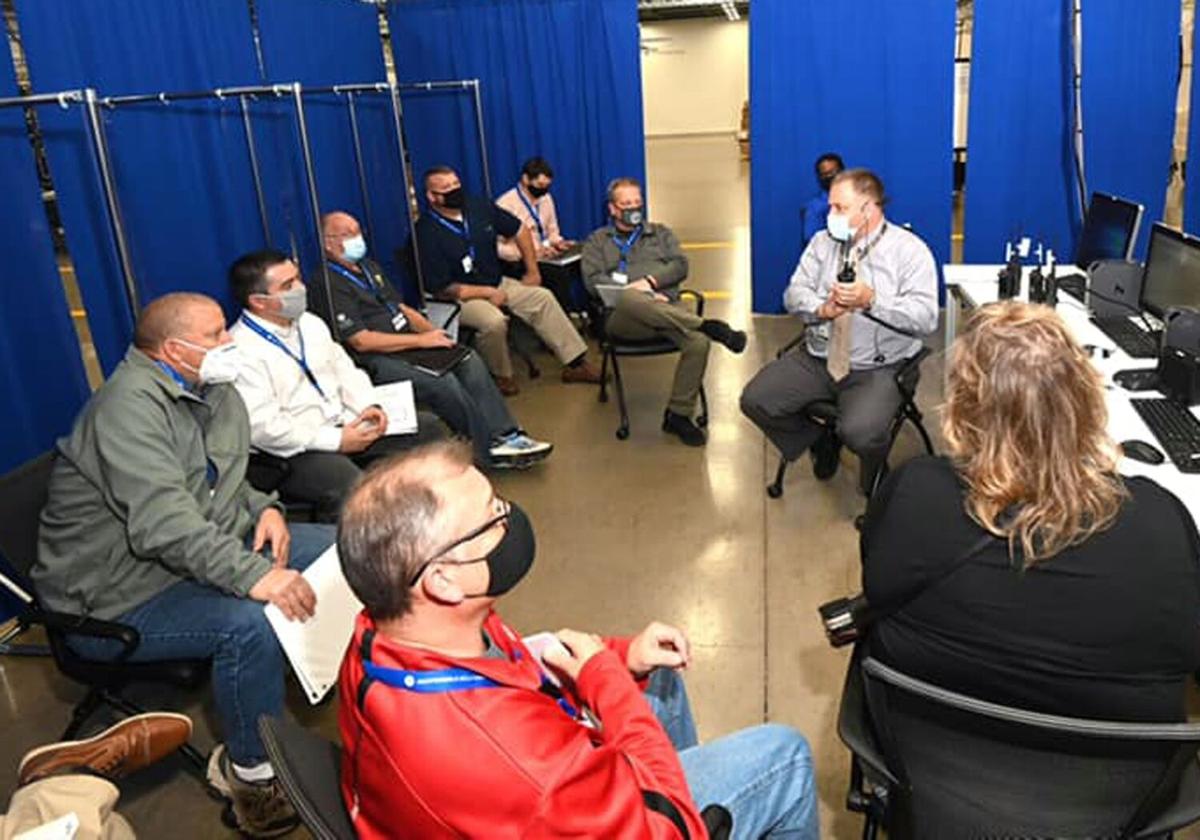 One of the towers at the Polk County Fairgrounds will be updated with new equipment as part of the Motorola P25 radio system being implemented in Polk County this year. The mulit-million dollar project will provide better coverage for first responders out in the field.

A multi-million dollar project nearly two years in the making that will serve both the citizens of Polk County and increase the safety of first responders is closing in on the final stages.

Meetings and negotiations for a new county-wide radio communications system began almost two years ago. The time for construction and implementation of the new system is drawing near.

The Association of Public-Safety Communications Officials standard Motorola P25 mission critical public safety communications system is a fully digital system that will cost around $7.6 million when it is complete.

The project will not only replace the entire range of communications gear in the field to provide officers with the latest technology, it also includes new equipment on three towers as well as the upgrading of equipment on two existing towers.

Polk County partnered with Motorola Solutions to design, construct and build a completely new system from the ground up. The result will be better coverage for first responders and public safety personnel than Polk County has ever had before.

“It’s a big project with a lot of investment from the county and all of the parties involved, and there is an ongoing management process as well,” said County Commissioner Ray Carter. “It’s a very actively managed system that will come with scheduled updates. Part of the process of upgrading to this tech is you stay up to date with everybody else.

“I think we’ll be up there with our counterparts throughout the state and it’s a great thing for our public safety people. I’m proud that we’re doing this.”

Carter said they are on schedule for a June-July deployment after they finalize the final two towers, one in the Esom Hill area in Southwest Polk County and the other in the northwest part of the county in the Rocky Hollow area.

Some upgrades are being made to the Rockmart and Cedartown towers, as well as the one in the Taylorsville area in the western part of the county.

Polk County Police Chief Kenny Dodd said the inconsistency of coverage on portable or car radios across the county presents a danger for officers when they are out on a call.

“We have some areas now that our radios can’t reach, there’s no cell phone signal, nothing,” Dodd said. “This will provide a 200% increase in the safety of our first responders. We will be able to talk to each other or 911 dispatch from a portable radio or car radio from virtually anywhere in the county. It’s a good investment if for no other reason than the safety of not just our police but our fire and EMS as well.”

County agencies as well as all city, school, and Redmond EMS personnel will be on the new system.

{p dir=”ltr”}Dodd was part of a group of stakeholders in the system to travel to Motorola Solutions headquarters in Elgin, Illinois, last November to attend a “staging” of the new systems. Joining him were representatives from Polk County Administration, Polk County Sheriff’s Office, Polk County 911, Rockmart Fire, Rockmart Police and Polk School District Police.

While there, the group was able to observe their entire system in action and learn how it operates all in one place prior to the system being shipped to here to be installed.

“What they did is actually built the system,” Dodd said. “What will be in the towers here they had sitting on the floor in their facility. Each person was given a radio and taught how the new system operates, all the new features, from a users standpoint and the dispatchers standpoint. “They did such a thorough job of explaining it. The amount of knowledge they had about the system was incredible.”

Aside from the increased coverage, the new system will also be capable of sending out an alert to specific radios to let the user know they need to contact dispatch. Each radio also has an emergency button that will take over all frequencies to alert others they are in trouble if they cannot get to their microphone.

Cobb County is providing free tie-in services to surrounding counties that choose to join their P-25 hub, which provides 911 hub communications to several neighboring counties for their own departments via a federal grant that allowed them to pay for the purchase and installation of a new hub system several years ago.

Fulton, Douglass, Cherokee, Bartow and several others are already part of that hub via Cobb County’s communication system.

Grim list of deaths at police hands grows even after verdict

After Floyd, Congress ready to plunge into policing laws

Relics seized from smugglers are returning to Afghanistan

Falling concrete reported on I-75 northbound past Marietta Pkwy