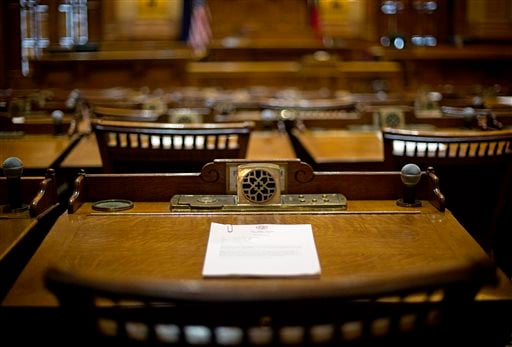 FILE — A copy of the rules of the Georgia State Senate sits on a desk on the Senate floor in the Capitol in Atlanta. 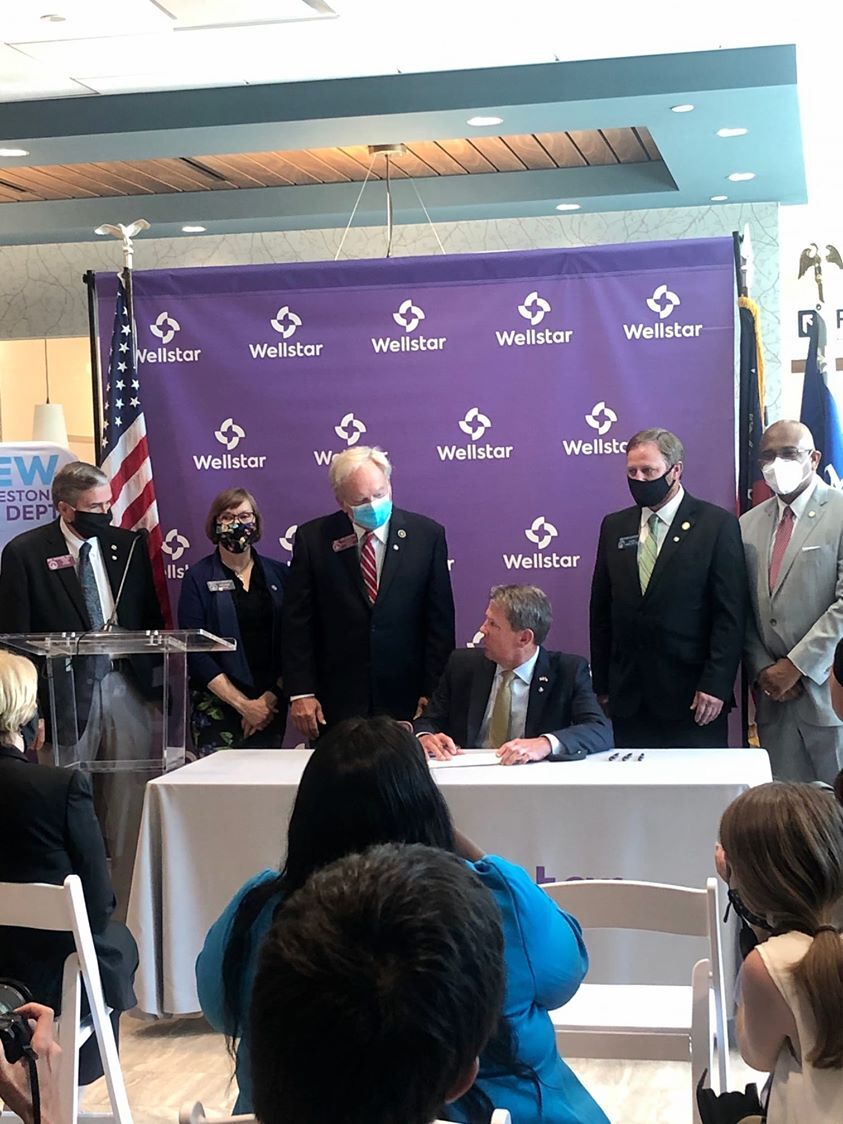 FILE — A copy of the rules of the Georgia State Senate sits on a desk on the Senate floor in the Capitol in Atlanta.

Here is a summary of key bills that took effect Jan. 1:

House Bill 888 takes aim at the practice of “surprise billing” by requiring health insurance companies to cover emergency services a patient receives whether or not the provider is a participant in the patient’s insurance network, leaving it to providers and insurers to settle their differences through arbitration.

House Bill 838 is aimed at protecting police and other first responders from bias-motivated crimes committed because of the victims’ “actual or perceived employment as a first responder.” Legislative Republicans pushed the bill as a companion measure to passage of the state’s first hate crimes law.

House Bill 1037 puts the state’s popular film tax credit under additional scrutiny by requiring all film productions located in Georgia to undergo mandatory audits by the Georgia Department of Revenue or third-party auditors. It also tightens rules governing how film companies transfer or sell unused tax credits to other businesses.

House Bill 244 assigns the Georgia Public Service Commission (PSC) the task of deciding how much the state’s electric membership cooperatives can charge telecommunications providers for broadband attachments to their utility poles, a bid to promote the expansion of rural broadband service. The new rates set by the PSC will take effect July 1.

Senate Bill 426 requires manufacturers that use the cancer-causing chemical ethylene oxide to report any waste spills or gas releases to the state within 24 hours. The director of the Georgia Environmental Protection Division then must post the information on the agency’s website.