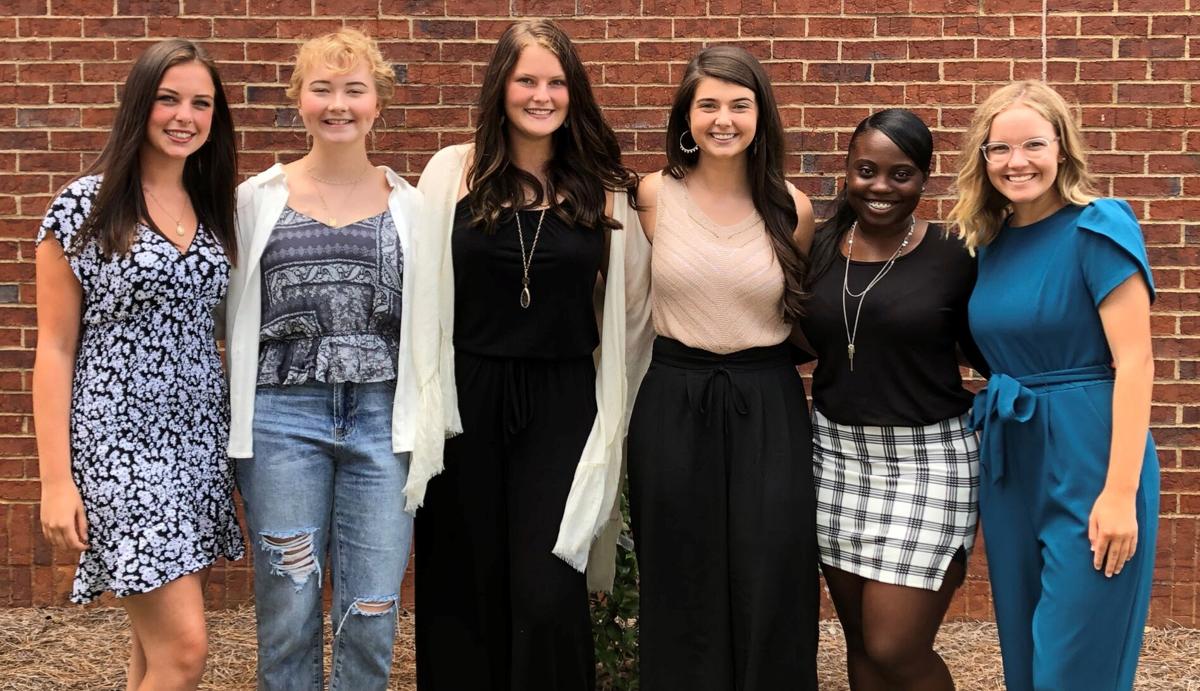 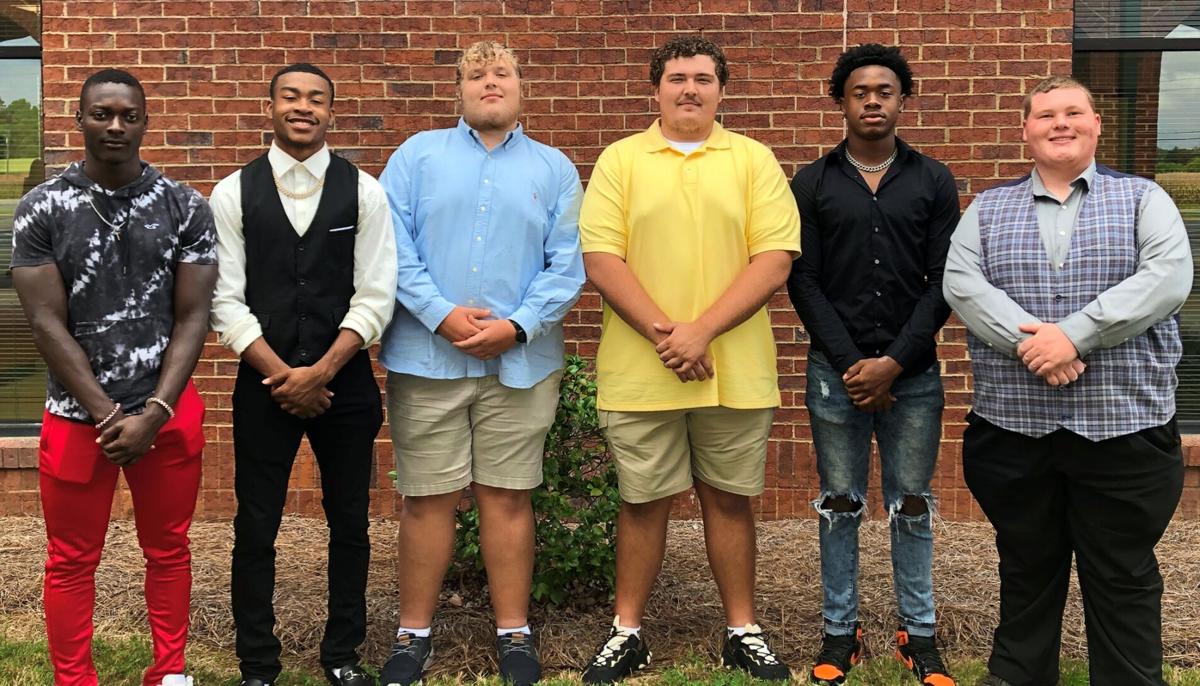 High school students and fans are planning to be back out cheering on their football teams this week, and Rockmart is ready to dive into their region schedule with a celebration.

Rockmart High School is marking its Homecoming Week this week with a parade through downtown Rockmart on Tuesday, Sept. 7, and the crowning of the queen and king on Friday night.

Tuesday’s parade is scheduled to start at 7 p.m. and will begin and end at the Rockmart Municipal Complex (the old Rockmart High School campus). The route will go down Piedmont Avenue and up Elm Street before returning.

Friday’s football game against Coahulla Creek will be the Jackets’ first game since defeating Villa Rica on the road on Aug. 28. It will be both team’s first game against Region 6-3A opponents.

Here is a list of this year’s RHS Homecoming Court representatives:

This Friday also is scheduled to welcome back Cedartown High School’s football team, as they completed a 10-day COVID-19 protocol on Friday. The Bulldogs will host New Manchester in a non-region tilt at Doc Ayers field after having to cancel its last two contests, including its cross-county rivalry game against Rockmart.