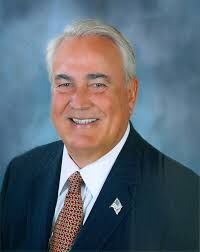 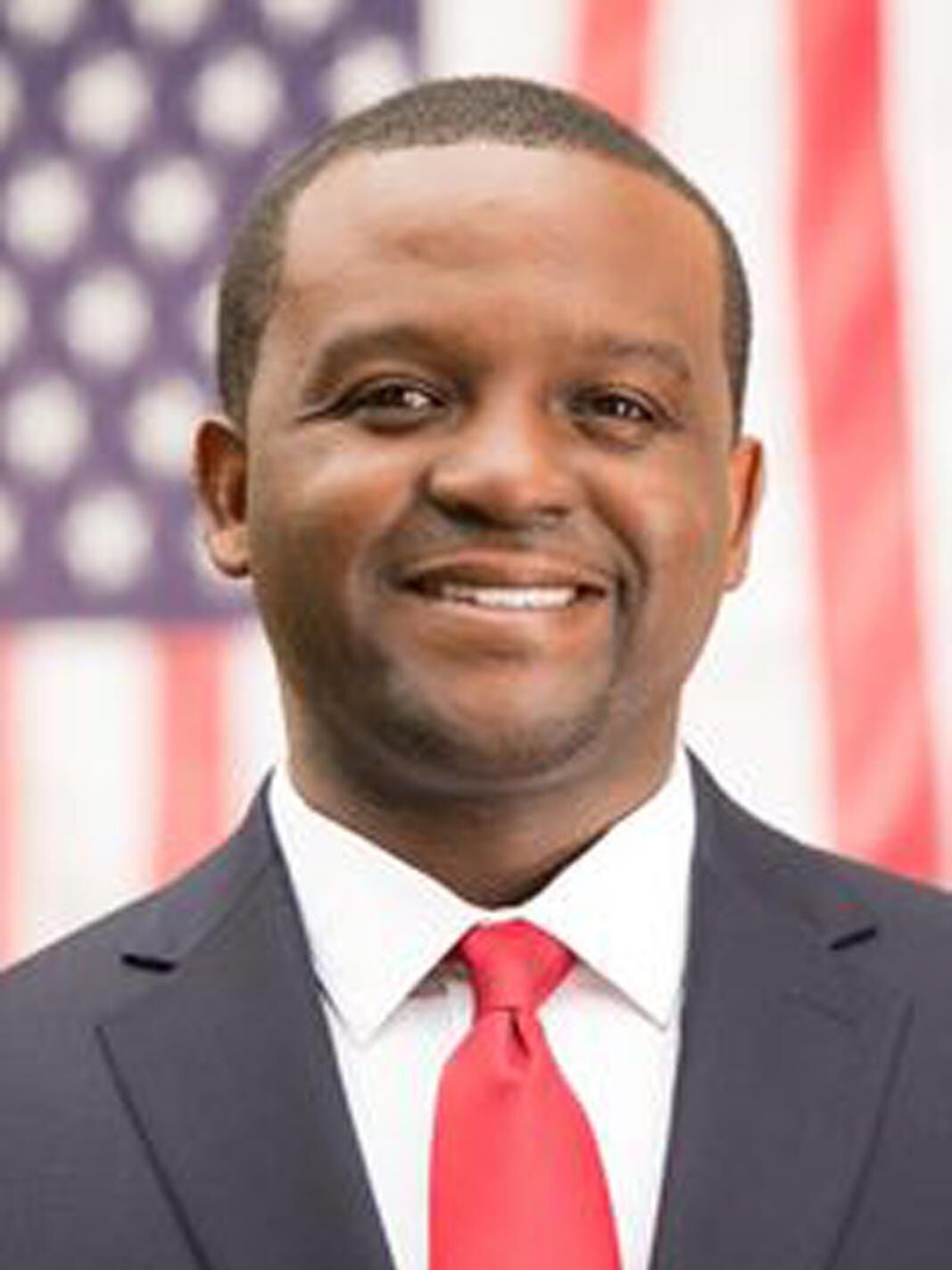 Polk County voters will have more flexibility in casting their vote early this week as the Jan. 5 runoff date in Georgia draws closer.

Elections officials confirmed late last week that not only will both the Cedartown and Rockmart early voting locations be open Monday, Dec. 28-31, but both locations will be open from 9 a.m. to 7 p.m. Monday through Wednesday.

Each location will still only be open until 5 p.m. on Thursday, New Year’s Eve. All Early voting locations will be closed on Friday, Jan. 1, with voters’ next chance to cast their ballot in person on Tuesday, Jan. 5 — election day.

Polk County Elections Coordinator Brande Coggins said it was through working with the county commissioners and the county manager’s office that they were able to add two more hours of availability for the first three days of the week.

Polk County voters are able to vote in person at the county elections office inside the Polk County annex building at 144 West Ave. in Cedartown and at the Nathan Dean Community Center at 604 Goodyear St. in Rockmart.

The number of ballots cast through advance in-person voting in Polk County surpassed 3,000 last week and was at 3,893 at the close of the day Wednesday. Early voting was suspended for Christmas Eve and Christmas Day.

Coggins said that along with the 1,583 absentee ballots their office has processed gives her hope that they could make their goal of 8,000 ballots cast before election day. That would help cut down on traffic and help things go smoothly on Jan. 5, much like how the general election went on Nov. 3.

Polk County had a record voter turnout for the Nov. 3 general election, as more than 72% of Polk County’s 24,189 registered active voters cast ballots. More than 79% of those were from advance in-person voting and absentee ballots.

The total number of registered voters in the county grew by around 300 prior to the Dec. 7 cutoff for people to be eligible to vote in the Jan. 5 runoffs. While some could have fallen into inactive status, that means there are roughly 25,700 registered voters in Polk County. The county started with around 23,000 at the beginning of the year.

Georgia’s two U.S. Senate runoff races are grabbing a huge amount of attention, both inside the Peach State and around the nation. But a third runoff also will be contested on Jan. 5 to decide a seat on the state’s utility regulating Public Service Commission.

Incumbent Republican Lauren “Bubba” McDonald captured 49.7% of the vote in the November general election, barely falling short of the 50%-plus-one margin he would have needed to avoid a runoff.

Now, McDonald must go another round with Democratic challenger Daniel Blackman, who won nearly 47% of the vote in November.

McDonald, who served 20 years in the Georgia House of Representatives before joining the PSC in 1998, is taking a “If it ain’t broke, don’t fix it” approach to his reelection bid.

“We continue to have the most reliable energy sources of any state in the nation,” he said.

That dependability is what keeps companies knocking at Georgia’s door, McDonald said, pointing to Georgia’s ranking by Site Selection magazine as the No. 1 state in which to do business eight years running.

But Blackman said that strong business climate hasn’t spread throughout Georgia. He said he’s running for the PSC to help people in the less prosperous parts of the state through lower utility bills and expanded broadband connectivity.

“We like to say Georgia is the No. 1 state in which to do business,” Blackman said. “But a lot of counties outside metro Atlanta haven’t had a chance to recover because they were already struggling.”

But the race figures to be closer this time. Democrats have gained strength in Georgia during the last six years, as shown by Stacey Abrams’ narrow loss to GOP Gov. Brian Kemp in 2018 and President-elect Joe Biden’s razor-thin win over President Donald Trump last month.

With the two Senate runoff races polling essentially even, Blackman also stands to benefit from being on the same ballot as Democratic Senate challengers Jon Ossoff and Raphael Warnock

On the other hand, wins for incumbent Republican Sens. David Perdue and Kelly Loeffler likely would translate into another six-year term for McDonald.