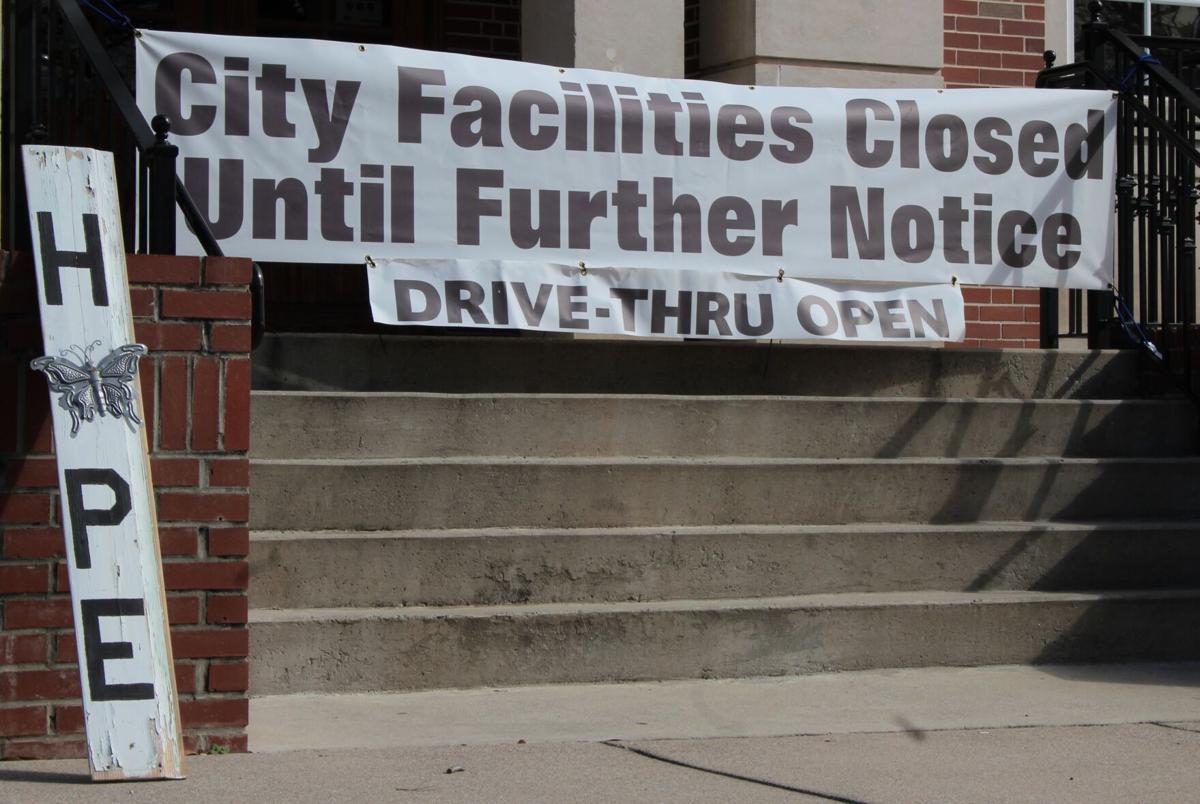 The front of Rockmart’s Municipal Complex is blocked by a sign on Friday, Feb. 5, notifying the public its administration offices remain closed as a precaution to prevent the spread of COVID-19. Cedartown and Aragon city halls have followed Rockmart in the practice, asking anyone with business to call the respective offices for assistance. 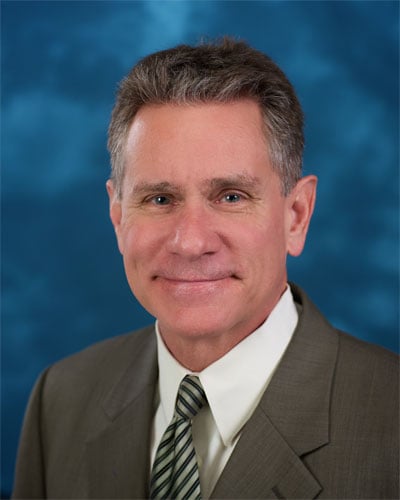 Public health officials in Northwest Georgia know they could be vaccinating a lot more people for the COVID-19 virus. But, like those who are seeking out the vaccine, they are having to be patient.

Efforts by the state to get some of the most high-risk people in Georgia vaccinated against the coronavirus has slowed in recent weeks as supplies have become low.

Northwest Health District Spokesman Logan Boss said while the experience is frustrating for all parties involved, he is certain that they have the systems in place to make sure that everyone who wants to be vaccinated will be so.

“I would continue to characterize our vaccine supply as erratic and nowhere near the demand from the public. Be patient,” Boss said.

“We’re doing the best we can with what we are able to manage.”

The Northwest Health District encompasses 10 counties, including Polk County, and is over each one’s health department. Boss said they have administered close to 35,000 vaccines so far in the district and people can call their local health department to set up an appointment to get vaccinated if they fall into the group that is eligible according to the state’s plan.

The Georgia Department of Public Health is currently administering the COVID-19 vaccine in Phase 1a+, which includes healthcare workers, residents and staff of long-term care facilities, adults aged 65 and over and their caregivers, and Law enforcement, firefighters and first responders.

If a person is not offered the vaccine through their employer or resident manager, they can call a provider who is offering vaccinations to set up an appointment. The vaccine is free if gotten at the local health department.

Boss said health departments will only make an appointment if they have the vaccine available.

He also advised everyone to continue to take precautions, such as wearing a mask in public places and practicing physical distancing, even if they have been vaccinated.

“Even though these wonderful vaccines are showing us the light at the end of the tunnel, it’s still a pretty deep tunnel,” Boss said.

Georgia passed 1 million administered vaccines last week, but with a population of 10.6 million, Boss said that is nowhere near where it needs to be to think about herd immunity, but it’s still showing progress.

If a person receives the first dose, Boss said the health department will contact them to schedule an appointment for the second dose of either the Pfizer or Moderna vaccine. He said that side effects so far are soreness in the arm near the injection site for the first dose. Those who have received the second dose have reported a slight chill or fever as well as tiredness for 2-3 days afterward.

“But it does pass,” Logan said. “And of course it’s better than getting COVID itself.”

The DPH has tried to get vaccines out to other providers in communities besides local health departments, but they too have had supply problems.

February has seen lower positive rates of transmission of the virus in Polk County compared to January, when numbers spiked for new confirmed cases, hospitalizations and deaths because of COVID-19.

The first week of the month had less than 100 new cases reported in Polk County, while 11 people were admitted to the hospital and two new deaths were reported.

While Boss said that is certainly good news, he said it’s too early to attribute the decline in numbers to the effects of the vaccine.

The Latest: All UK children to get free COVID-19 test kits