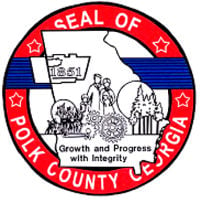 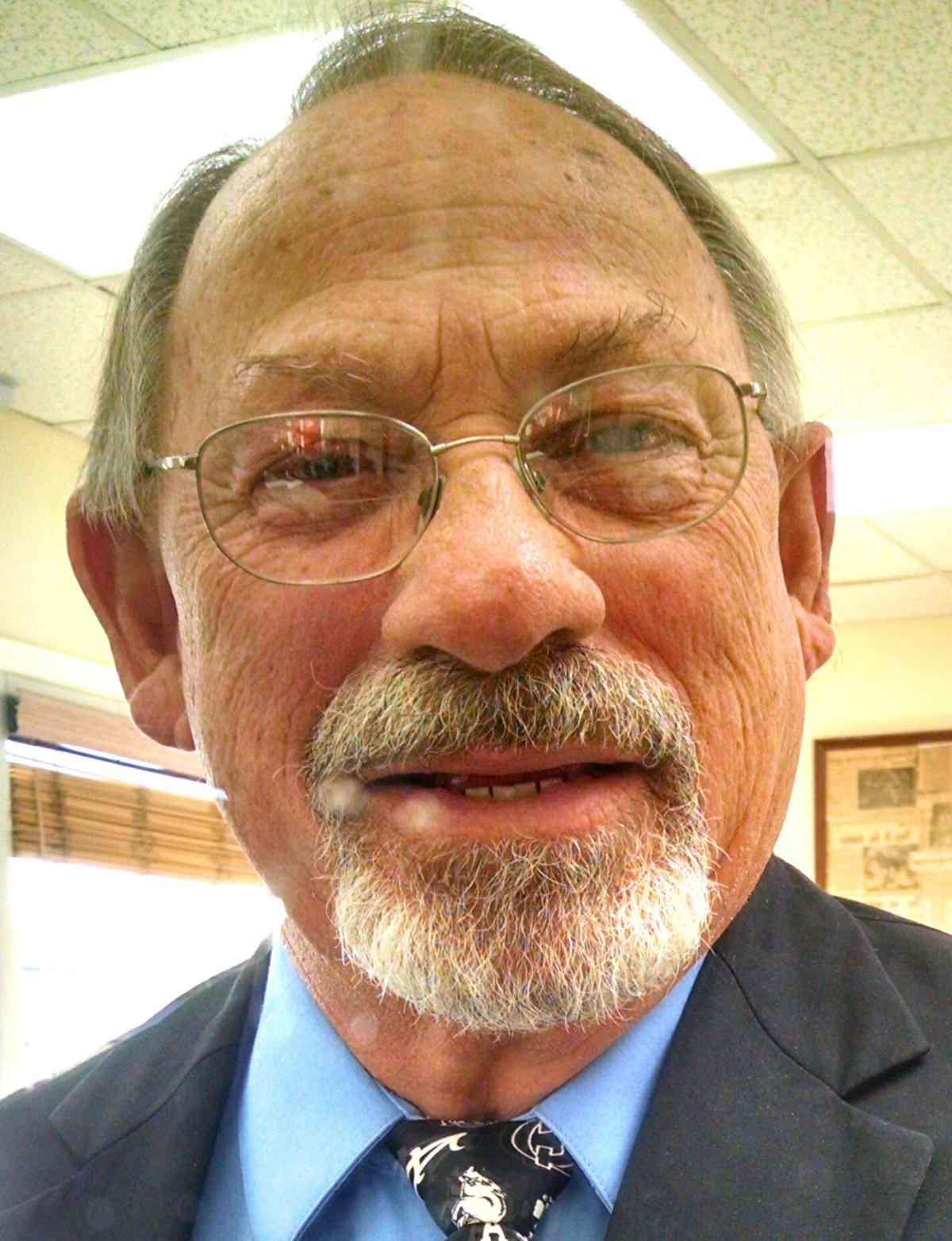 Polk County residents were expecting a lower millage rate on property taxes this year, but county commissioners approved something even better.

The Polk County Commission unanimously approved to set the 2020 net millage rate at 9.950 mills at a special called meeting on Wednesday, Aug. 26, a rollback of 2.637 from the countywide tax levy of 12.587 mills.

One mill represents a tax liability of $1 for every $1,000 of assessed value. Property is assessed at 40 percent of the fair market value. Under the new rate, property in Polk County with an assessed value of $100,000 would have a county tax bill of $995, not counting any homestead or other exemptions.

County commissioners Gary Martin and Linda Liles both expressed a desire to make the rate lower than advertised during a work session on Tuesday, Aug. 25 that was held through online video conferencing.

Commissioner Ray Carter, who is a member of the board’s finance committee, said the lower rate would be fine, but it means transferring more from the county’s fund balance in order to accommodate the county’s 2021 fiscal year preliminary budget, which comes to around $23.2 million.

The roll back rate of 10.143 mills is the rate the county must not go higher than to have a no net increase from the tax digest. That still had the county dipping into its fund balance for a little more than $356,000.

“I’m there with you, I just want you to understand what it means,” Carter said, referring to previous discussions about lowering the rate. “I think we’re all comfortable getting to that, but I just wanted to break the ice. We were ready for this. We knew where we were going.”

Commissioner Chuck Thaxton voiced his concern for going to the county’s fund balance to shore up any deficits in the budget, saying that he did not want the board to make it a habit.

“If we want to lower the millage rate, then it should be cut from the overall budget. I’m not saying $200,000 is going to kill us, but if we keep doing it, I don’t want to reach the point where our fund balance needs to be built back up again,” Thaxton said.

The board is expected to vote on the final FY2021 budget at its meeting Tuesday, Sept. 1. One of the sticking points for commissioners is the amount of overtime for the county police department and the sheriff’s office.

Carter said both agencies have been historically understaffed in recent years but they expect them to hire more employees and be at full staff soon in order to manage their overtime better and provide a significant savings to the county.

While it came out as being the plan for some time, the move by the county commission to set the rate below the one which had been advertised follows the trend of many local boards aiming to give property owners as much relief as possible against increased assessed values.

The 2020 tax digest provided by the Polk County Tax Assessor’s office shows an increase in fair market property value, meaning property owners will still likely see an increase in their property tax bills due to additions and reassessments.

The county commission also approved the Polk School District’s proposed 2020 millage rate of 14.139, a rollback from last year’s rate of 15.664. That rate is paid by all property owners within the county.

The city of Aragon is the only other municipality to have already set its millage rate, staying at 8.884 for the second year in a row.

Rockmart is planning to advertise a rollback net rate of 8.662, which would be a decrease from the rate of 8.832 the city council set last year.

They said it: Leaders at the virtual UN, in their own words

Police: 4-year-old and 2 others wounded in shooting

Democrats to redraft virus relief in bid to jump-start talks