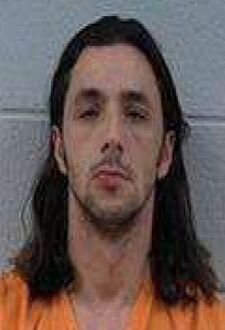 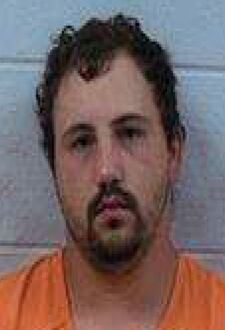 According to a release by Polk County Police, more than 150 images of child pornography were recovered during the investigation, with investigators continuing to comb through the electronic devices that were recovered.

The execution of the search warrants were the culmination of an extensive investigation that included several law enforcement agencies, including the Rockmart Police Department, the Georgia Bureau of Investigation, and the Georgia Internet Crimes Against Children Task Force.

Ginsburg, a feminist icon memorialized as the Notorious RBG

Stopgap bill to prevent shutdown held up over farm funding

The Latest: Trump orders flags at half-staff for Ginsburg

Biden would push for less US reliance on nukes for defense