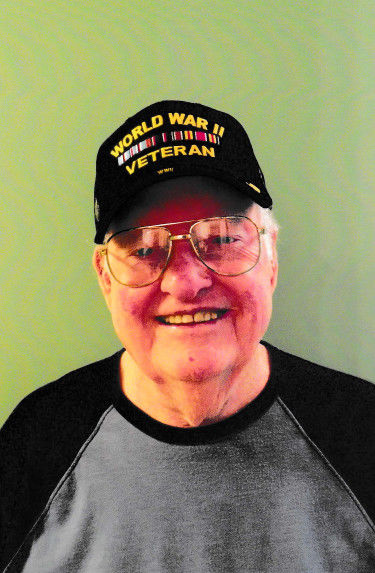 Above and below: Herbert Preston Camp 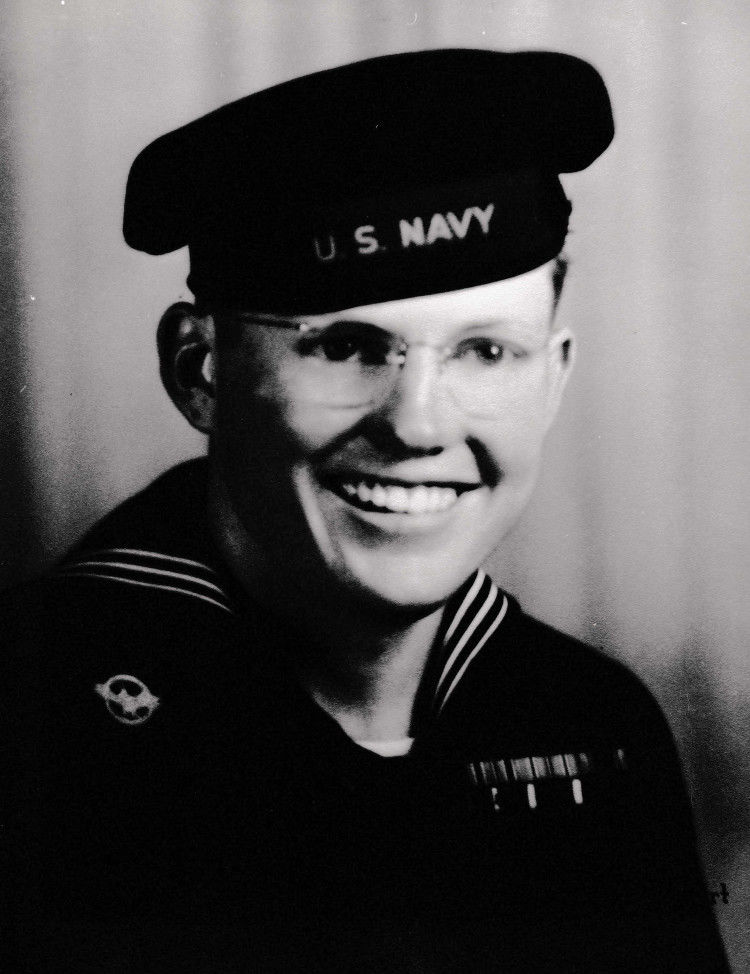 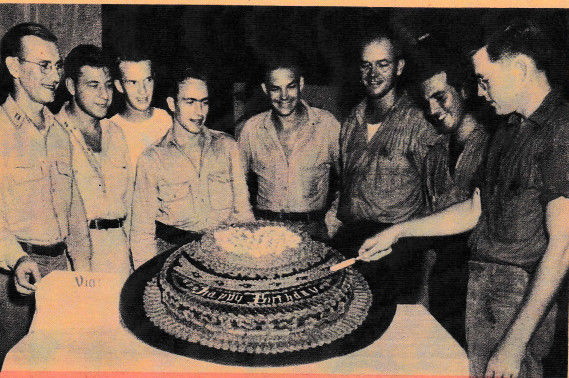 Herbert Preston Camp, a Seaman in the U.S. Navy in 1945, enjoys a birthday cake ordered to be made after a letter to President Harry Truman after a letter from his mother made it to the White House.

Above and below: Herbert Preston Camp

Herbert Preston Camp, a Seaman in the U.S. Navy in 1945, enjoys a birthday cake ordered to be made after a letter to President Harry Truman after a letter from his mother made it to the White House.

Editor’s note: The following was submitted on behalf of Herbert Preston Camp, a World War II veteran, in honor of the Memorial Day holiday for 2020. Mr. Camp, who served in the United States Navy after a year at the University of Georgia. At one point while in the Philippines, Seaman Camp ended up with a special surprise on his birthday in 1945: a cake that was ordered to be made from President Harry S. Truman on down.

His mother wrote a letter ahead of his birthday to President Truman, who then forwarded it onto the Navy until on the special day, Camp was ordered into the Chaplain’s office and there awaited him a 30-inch cake to celebrate.

Included with the poem are photographs of the famous cake and Camp.

In time of strife they come together from every walk of life. They blend together and form the invisible warriors. From individuals they transform into one small part of the big military machine. They blend and disappear into a sea of men that make up the war machine. One man seems so small and unimportant but less not forget that without that one, and that one and that one there would be no war machine. Some parts are lost as the machine moves on and some remain to return to their homes. But beyond their loved ones they do no exist. Just an invisible warrior that carried on. Some leaders and a few are publicized and reappear in books and papers and such. But the invisible warriors that made up the war machine disappear back into their life’s routine. Who are these invisible warriors that gave up good years of their life to help stop the strife. Just look about as you walk around and there they will be found.

Trump, Biden try to outdo each other on tough talk on China

It's Trump's call on what the GOP convention will look like