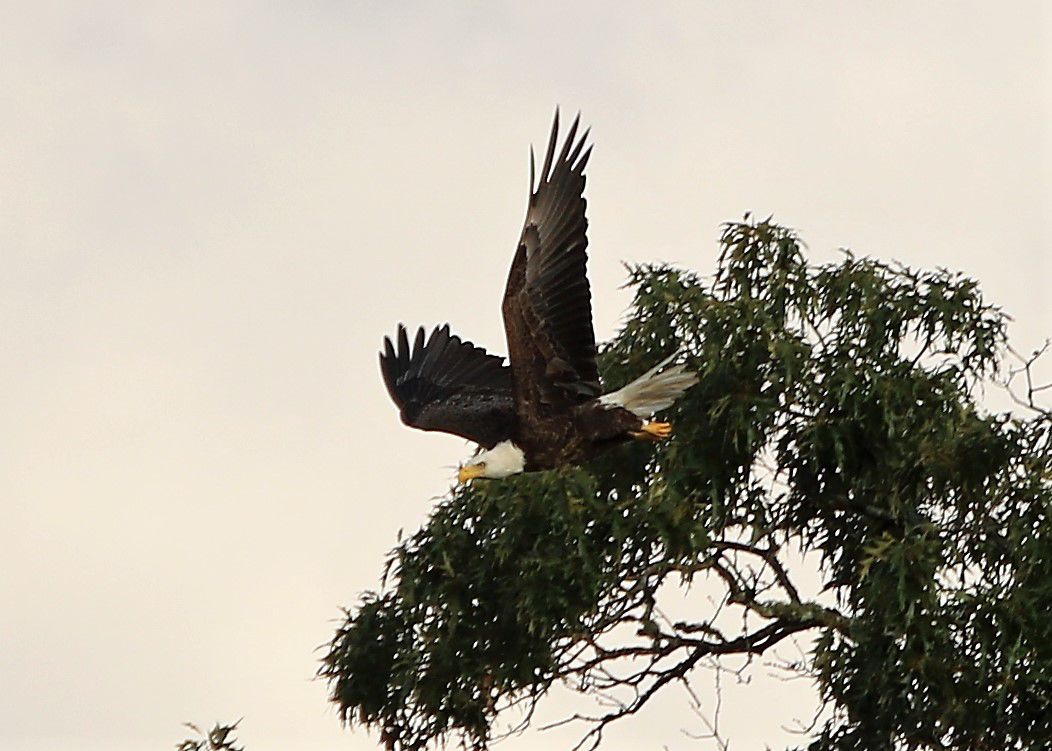 A Bald Eagle took flight around Mundy’s Lake on the morning of Friday, June 12. 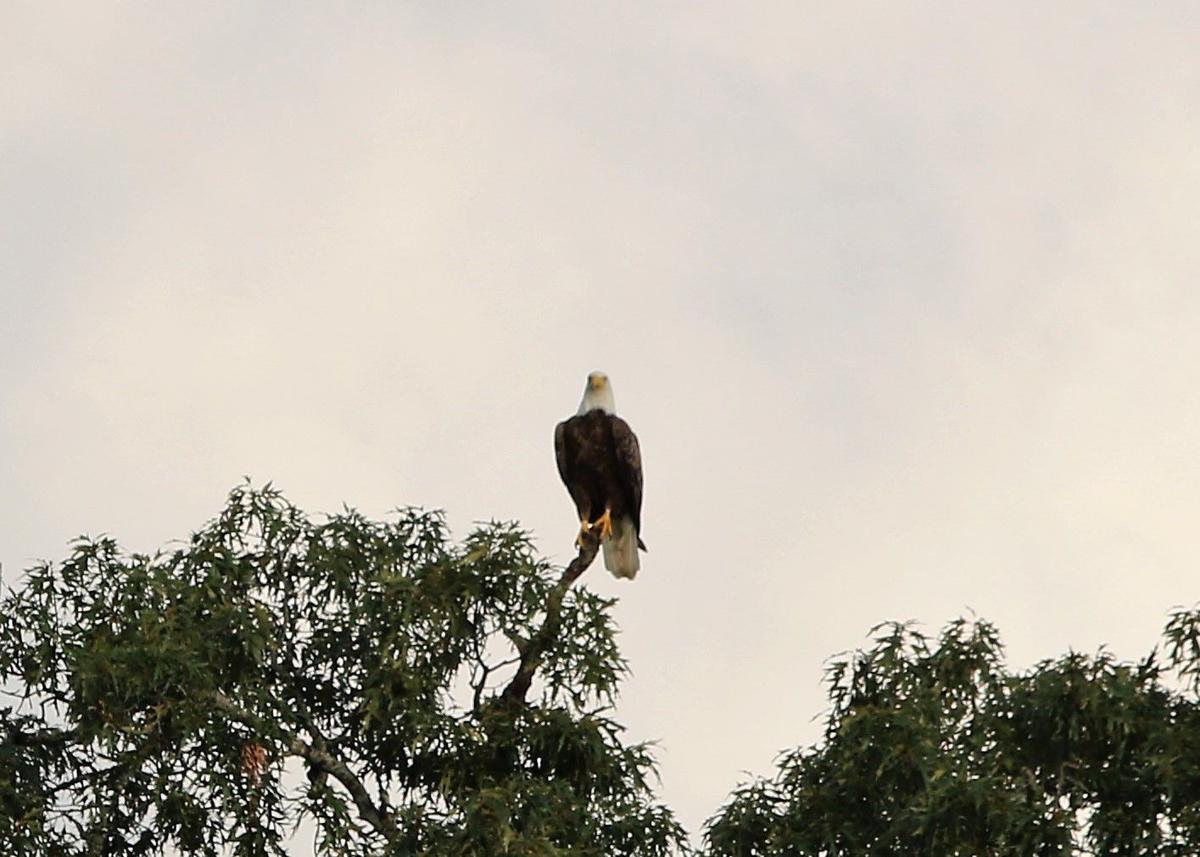 A Bald Eagle took flight around Mundy’s Lake on the morning of Friday, June 12.

The majestic symbol of American patriotism was recently spotted flying around Mundy’s Lake in Cedartown.

Bald eagles in past years have been returning to Northwest Georgia — the most notable pair being Henry and Martha at Berry College — after generations of low numbers. It was previously on the Endangered Species list until 2007.

The eagle was spotted around the lake on June 12.

Stocks fade in mixed trading amid worries on virus, economy