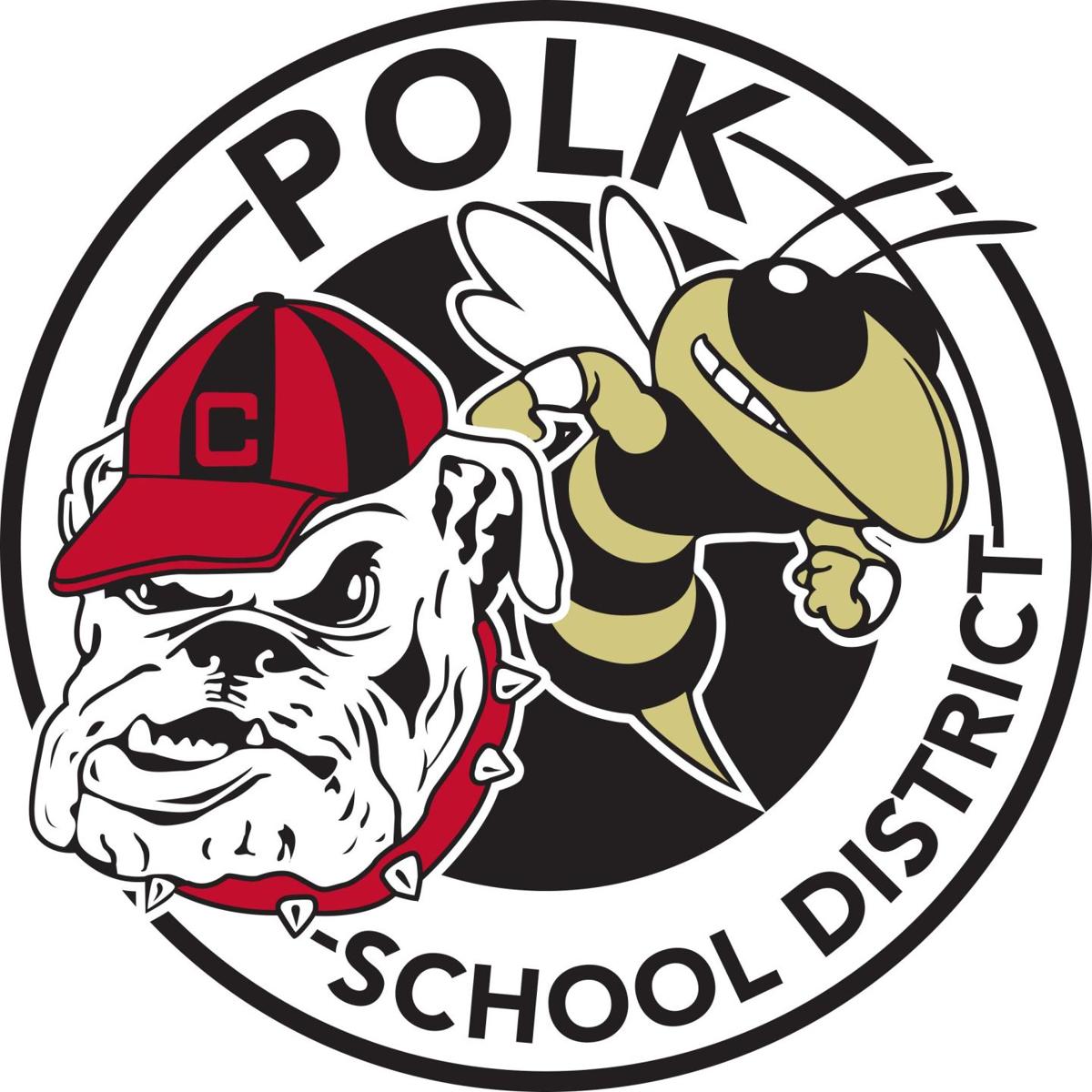 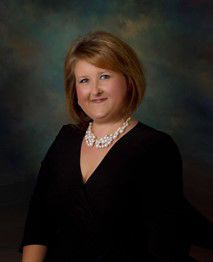 Just two days before the new fiscal year was set to begin, the Polk County Board of Education unanimously approved the system’s FY2021 budget after making some adjustments based on the final state budget.

Still, the school district is expected to come out of the year with an ending balance of $6,704,507 and no need for teacher furloughs or pay cuts.

“We are very fortunate to be in the shape that we are in financially,” Superintendent Laurie Atkins said. “We have continuously over the past three years been very conservative in spending and put instruction in the forefront to protect our students and teachers.”

Georgia state legislators did not pass the new state budget until Friday, which became the last day of the 2020 General Assembly session because of the interruption caused by the COVID-19 pandemic.

Legislative budget writers imposed 10% spending cuts on state agencies across the board. But after drawing down $250 million from the state’s reserves and getting the welcome news that the recession has had a bit less impact on tax collections than expected, lawmakers found enough money to cancel the furlough days that were looming over teachers and state employees.

Polk school board member Britt Madden, who chairs the system’s budget committee, told the board at a special called meeting Monday, June 29, that the system did receive a 10% decrease in QBE funding from the state over the previous year.

QBE, or Quality Basic Education, is the formula used by the state to determine how much money to provide local school systems for its share of instructional costs, both direct and indirect.

The state’s funding for Polk School District dropped to $48,476,699, down from a projected $54 million listed in the tentative budget released in early May.

The total in local funding from property taxes remained a flat $13 million, while a $15.9 million projected beginning balance brings the total revenue for the 2021 fiscal year to $78,498,457. That’s down about $5.38 million from the tentative budget.

Atkins said the district staff had originally prepared for a 14% cut across the board initially after Gov. Brian Kemp had called for that in April. By the time the legislature reconvened, he had lowered that to 11% before state budget figures allowed for the agreed on 10% cut.

“Believe me, I don’t say 10% lightly,” Atkins said. “That is still a huge cut for our kids and our teachers that they need. But we’re very fortunate to not have to touch teacher salaries.”

Total instructional costs in the approved FY2021 budget are $51.2 million, the same amount as it was in the tentative budget. Madden said the budget committee heard several presentations from specific departments that provided cost-saving measures in order to help the bottom line.

The school board was set to meet on July 7 for a community input and work session, with its regular meeting on July 14. Both meetings are scheduled for 6 p.m. at the district’s central office, 612 S. College Street in Cedartown.

Search still on week later for retired Valparaiso U. trainer