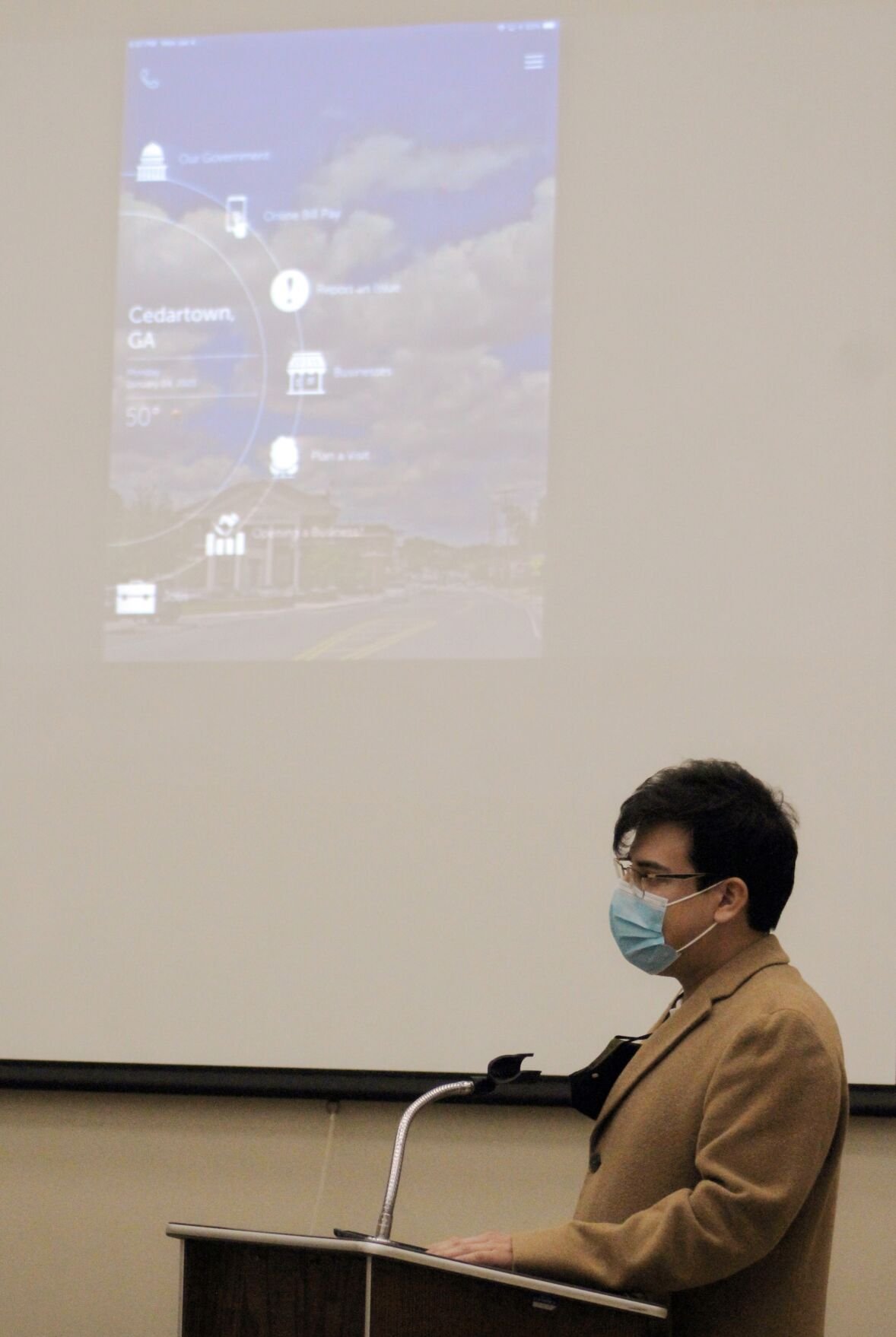 Oscar Guzman talks about the “My 30125” mobile app during a recent meeting of the Cedartown City Commission. The app is expected to be launch soon with several features for residents. 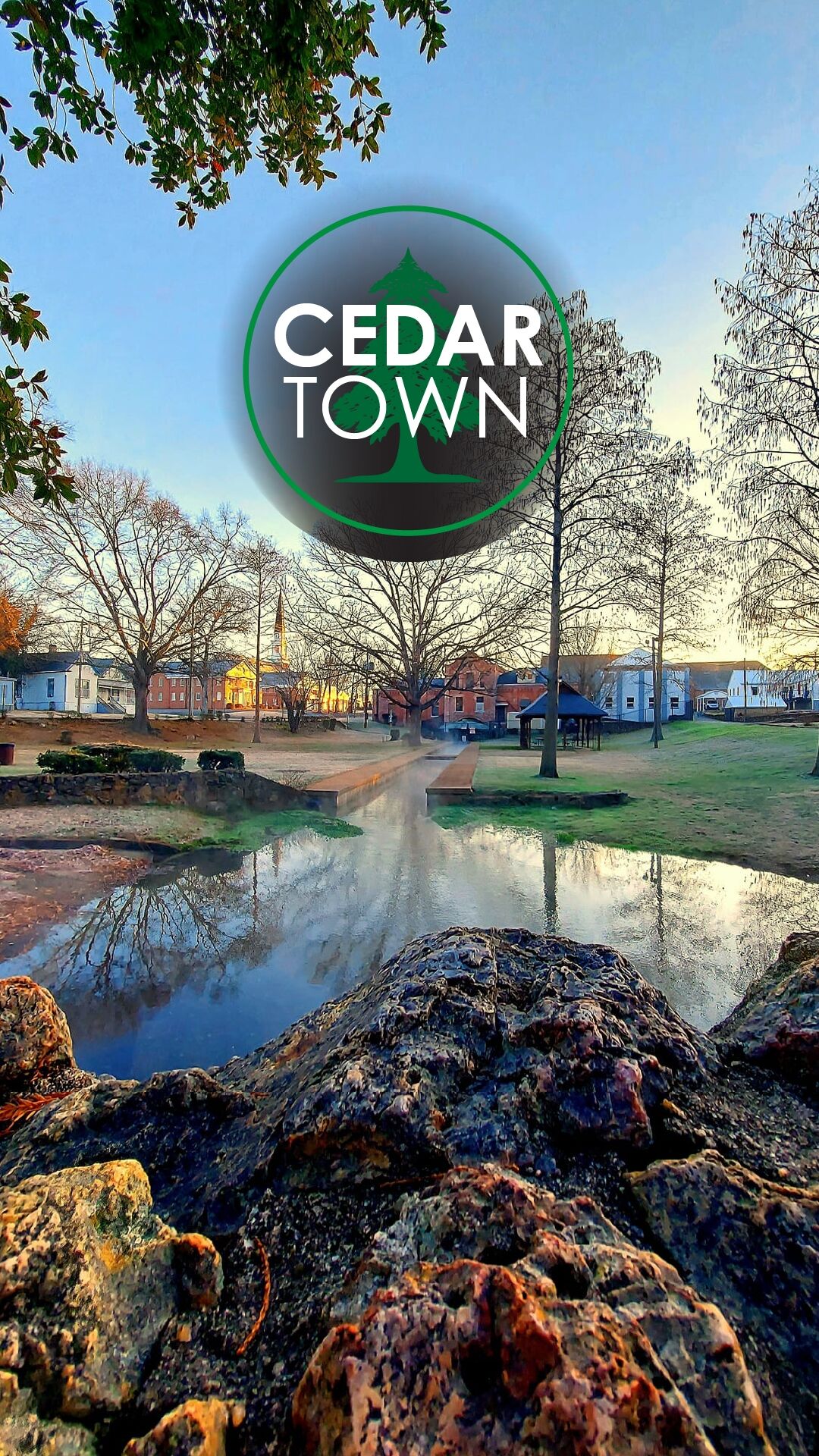 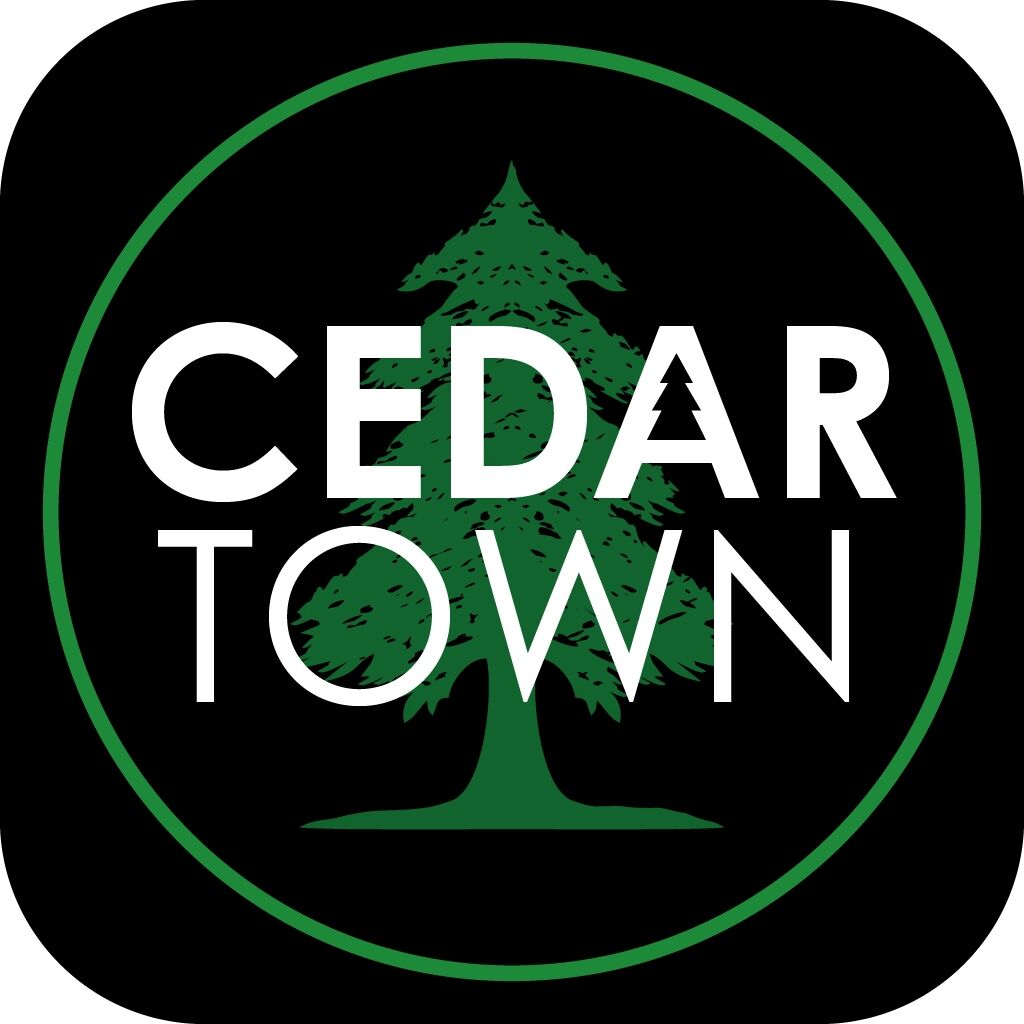 Oscar Guzman talks about the “My 30125” mobile app during a recent meeting of the Cedartown City Commission. The app is expected to be launch soon with several features for residents.

The ability for Cedartown residents to pay a bill or find out what local shops are having special sales will soon be available in one smartphone application.

The city of Cedartown is planning to announce the launch date for the “My 30125” mobile app in the coming weeks, according to project director Oscar Guzman. The actual date had not officially been set at press time of this article, but Guzman said he expected to find out before the end of February.

Guzman, who is also the director of the Cedartown Performing Arts Center, gave city commissioners a preview of the app at a recent board work session. The app, named after the zip code for the city, will be able to perform a wide variety of functions that both residents and non-residents can utilize.

Among the more local features are the ability to pay bills for city services online through the app, as well as report issues, such as potholes in city streets or code enforcement problems.

It will also allow for push notifications to be sent out to users about a specific place within the city or citywide to communicate public service announcements or emergency alerts.

Other features of the app are a listing of local businesses, tourism information for planning a visit, upcoming events and a place to find businesses that are opening soon and job listings.

The business listing feature will allow the owner of each business to “claim” it in the app and be able to update their listing with things such as special sales or in-store events.

“This is a great way to connect with our citizens,” Guzman said. “The fun thing is that this will evolve as we go along and find new ways to use it. We will be able to modify, add or tweak it. And the best thing is we can do it ourselves in-house.”

Guzman and the city have worked with a developer to ensure the app’s functionality and approval by both Apple’s App Store and Google Play, but the app will be able to be adapted by city personnel.

“Everything that we do we can change on a whim. We can start with only a few issues that people have the option to select to report and can add to that over time as other issues come up,” Guzman said.

In fact, Guzman said they’ve already started to expand the app to include a listing of city parks and contacts for Polk County services, such as the landfill, the county health department and the Northwest Georgia Housing Authority.

Another addition that will be accessible at launch is a full directory of the agencies housed at One Door Polk.

“We are glad to be able to make people more aware of the programs and services we have locally for mental health and outreach,” Guzman said.

Each city department will be able to customize their part of the app, with issues that are reported being sent to the appropriate department head and followed up on as needed.

Guzman has been meeting with the heads of each city department to train them on the app and get their thoughts on it.

“Everybody has come into this with an open mind and are anxious to see what new options we’ll have available,” Guzman said. “They’re excited for it and have been really receptive to it. It’s great when you have something new and everyone around you wants to grow with it.”