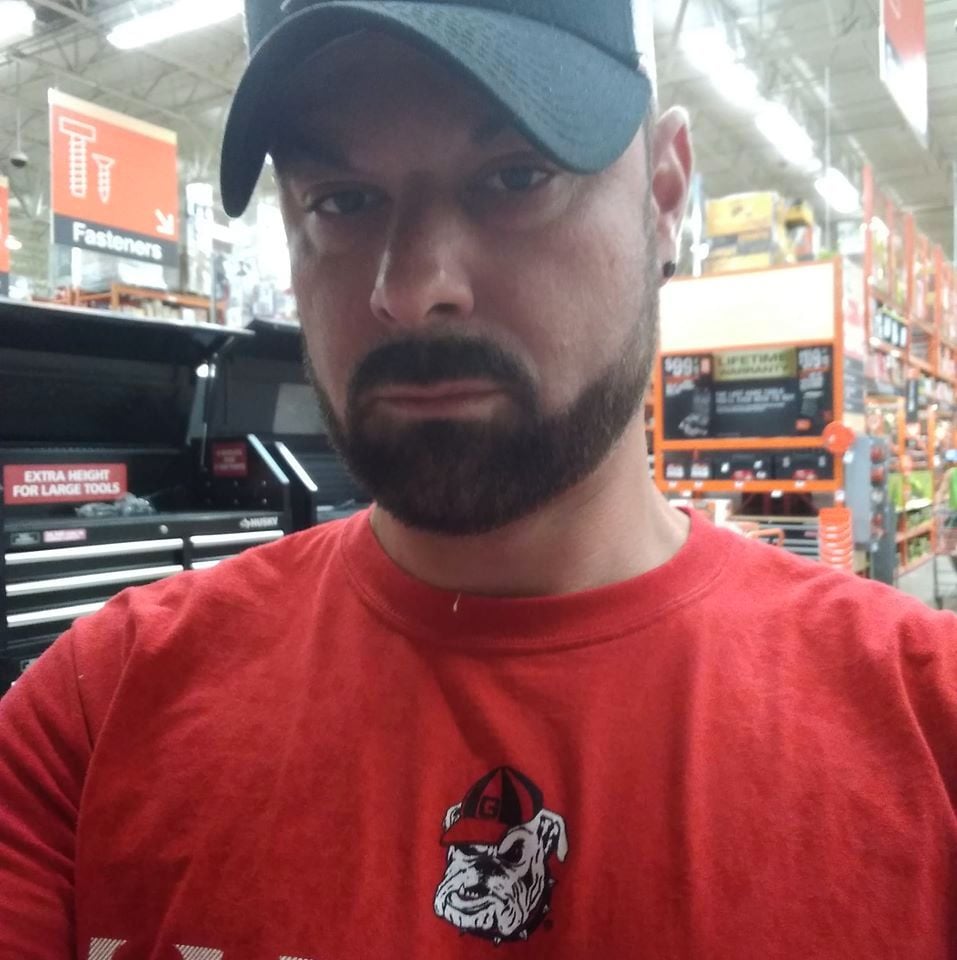 Court proceedings in Georgia will start back toward some semblance of normalcy under an order issued Thursday by Chief Justice Harold Melton, providing some hope a year-old Polk County could be closer to trial.

The order authorizes grand jury proceedings to resume immediately, even though jury trials are still suspended.

Melton’s order extends until Oct. 10 the statewide judicial emergency he first declared back in mid-March, as the state virtually shut down to discourage the spread of coronavirus. Thursday’s was the sixth 30-day extension of that original order.

Polk County Superior Court Clerk Stacie Baines confirmed Thursday that her office would have to have time to send out notices to those summoned for Polk County’s grand jury, with the hope to have a grand jury ready in the next month.

While jury trials remain on hold, Melton indicated Thursday he intends to order trials to resume when he issues the next 30-day extension next month.

“As explained in the last extension order, this broad prohibition cannot continue, even if the pandemic continues,” the chief justice wrote in Thursday’s order. “The criminal justice system, in particular, must have some capacity to resolve cases by indictment and trial.”

To lay the groundwork for a resumption of jury trials, Thursday’s order calls for the chief judge of each superior court to assemble a local committee for each county in his or her judicial circuit. The committee, made up of judicial system participants, will develop detailed guidelines for safely resuming jury trials, based on guidelines developed by a statewide task force Melton created in May.

Melton cautioned that neither grand jury proceedings nor jury trials are expected to start until a month or longer after they are authorized because of the time it takes to summon potential jurors.

“It should also be recognized that there are substantial backlogs of unindicted cases, and due to ongoing public health precautions, those proceedings will not occur at the scale or with the speed they occurred before the pandemic,” the order states.

The reinstatement of grand juries has been a topic of interest for Polk County residents as the case involving the hit-and-run death of 38-year-old Erik Keais last September was slated to be heard by the county’s grand jury in March before the statewide judicial emergency was issued.

Keais was hit by a vehicle driven by Ralph “Ryan” Dover III while riding his bicycle on North Main Street across from the Dollar General Market in Cedartown around 8:30 p.m. on Sept. 11, 2019.

According to a report from then Polk County Coroner Tony Brazier, Dover called attorney and state Rep. Trey Kelley and not 911. After Kelley arrived and looked over Dover’s vehicle, he then called Cedartown Police Chief Jamie Newsome to send an officer out to see what Dover had hit.

It was more than an hour before Keais was discovered by a Cedartown police officer and rushed to the hospital, where he died while medical personnel fought to save his life. No one has been officially charged in the case.

Melton praised courts across the state for expanding their use of remote proceedings since March through technology including videoconferencing.

“Those proceedings that can be done remotely should be done remotely,” he said. “But those that cannot – based on law or practicality – must nevertheless resume, but under strict adherence to public safety guidelines.”