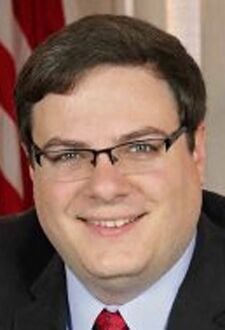 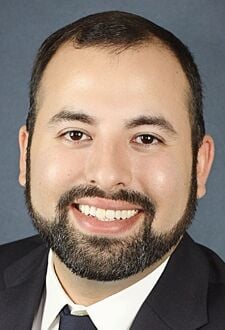 A Christmas gift will be coming to Cedartown city residents this year in the form of a bill credit thanks to the city commission and the American Rescue Plan Act.

The Cedartown City Commission voted unanimously at its meeting Monday evening to approve a utility bill credit for all city residents in the month of December in what city leaders hope will be the first of many uses for its funds issued by the federal government’s 2021 American Rescue Plan Act.

“We’ve all been affected in some way by the economic fallout from the COVID-19 pandemic,” Commission Chair Andrew Carter said.

“Whether it was a change of employment, increased child care costs or increasing costs of basic household needs, we’ve all felt the changes. We hope residents will benefit from the credit by having a little extra money in their pocket, especially around the holiday season.”

The credit will go towards water and sewer services and be $41.80 per bill. It will be extended to all customers, including businesses, on their December bill.

“One of the provisions of ARP funds is that municipal governments use the funds to provide aid or assistance to businesses or individuals to offset any economic impact,” City Manager Edward Guzman said. “We discovered that we could apply that to the entire city of Cedartown by providing a one-time bill credit for essential services and infrastructure.”

Guzman said the credit amount was determined by taking the minimum charge per month for water and sewer and doubling it to cover two months of service. He said the average Cedartown utility bill is around $50 a month but also includes garbage collection and surcharges.

With final provisions still being determined on how cities and counties can use the ARP funds, Guzman said they have not yet had any formal discussions on how they will use the rest of the money, but future investment in water and sewer infrastructure in the city is something they may look into in FY2022.

2 more people die of Covid in Onondaga County, new cases climb back over 300

Standoff in Braintree over after report of man 'brandishing' a gun