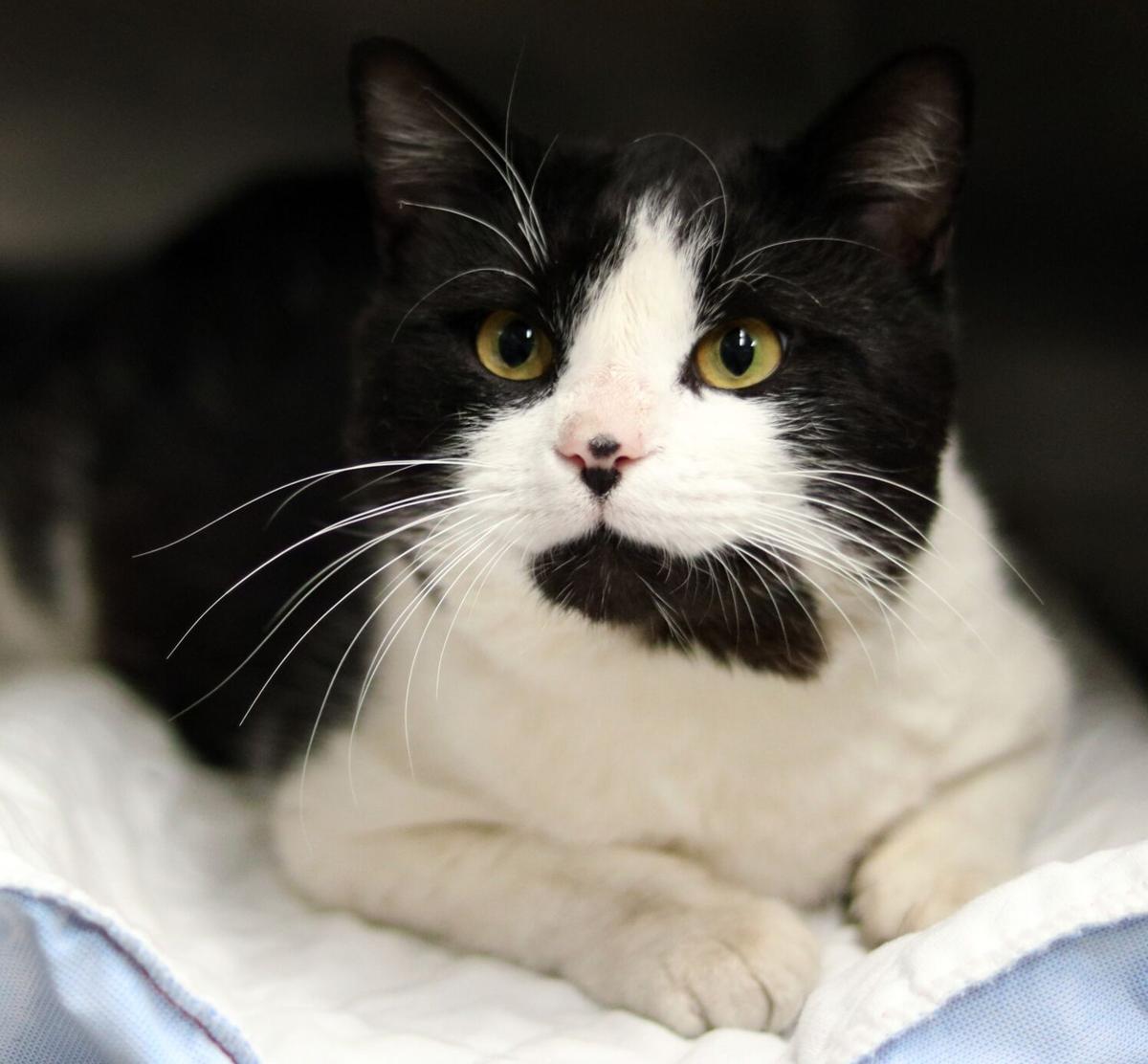 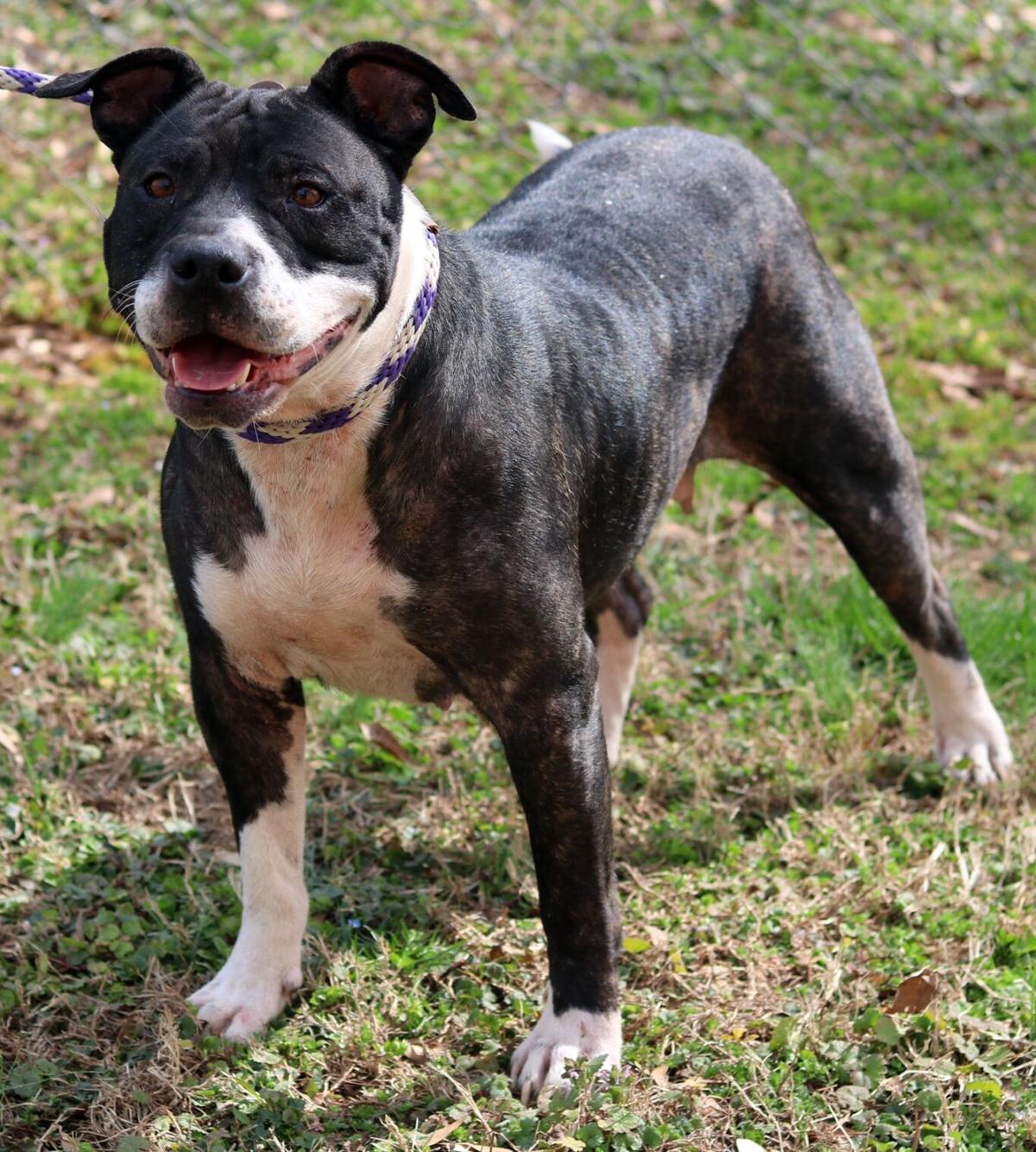 Polk County Animal Control wants to make sure that pets within the shelter have every opportunity of finding forever homes.

Officials have reduced the adoption fees for cats for the time being to help encourage adoptions. The fee for cat adoptions is now $10. The adoption fee for dogs remains $40.

First is ID No. 46855708. His name is Henry. He was an owner surrender after they just had too many animals. Henry is a large, black and white, domestic shorthair with round, amber eyes. He appears to be a young adult. Henry is very friendly and affectionate. He is calm and observant. He would be a quiet companion.

Second is ID No. 46855817 and volunteers have named her Shy. She is a short, stout bulldog type mix. She was picked up as a stray along with her puppies. The pups have been adopted but Shy was left behind. She is approximately 3 years old. Shy is microchipped but animal control has been unable to locate her owners. She is very well mannered on leash and will sit when asked. She is super friendly. She is a happy dog, her tail is always in motion. She appears to get along with other dogs. She may have a flea allergy and has had some hair loss. Recommend she be evaluated by a veterinarian. Flea preventive was applied after arriving at animal control. Shy is a super sweet dog and would make an awesome family pet.

Animal Control is open on a by-appointment only basis at this time, but is taking some walk-ins on a limited basis to keep the number of people in the facility down to physical distancing guidelines.

Those interested in making an appointment can call Polk County Animal Control at 770-749-8908.

Upcoming spay and neuter transport is March 24. Contact the Cedartown-Polk County Humane Society about transports, or Gail Posey at 678-361-7304.

The local Pet Food Pantry is open on Fridays from 5-6 p.m. and Saturdays from 11 a.m. to noon for those in need. The pantry is located at 608 Adamson Road in Cedartown.