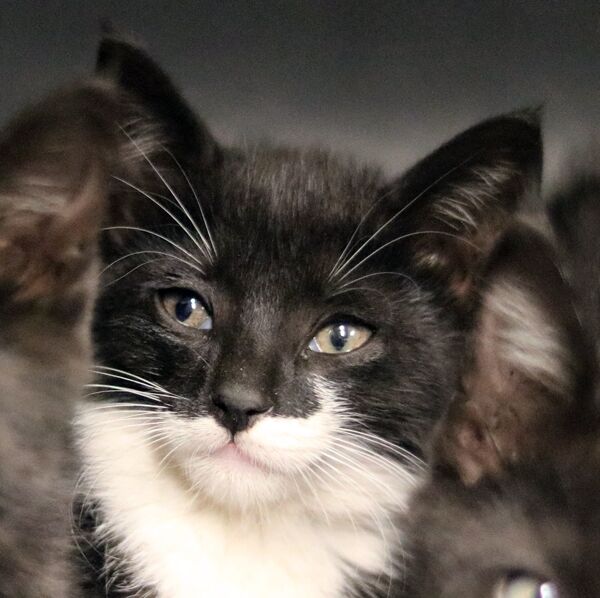 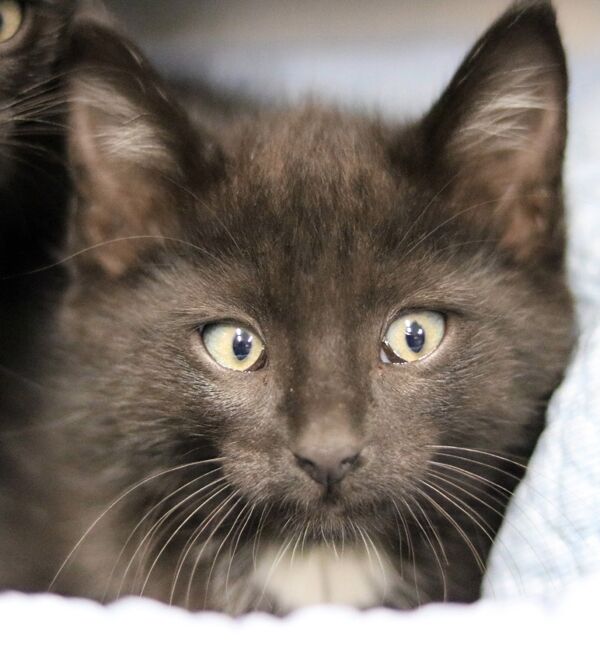 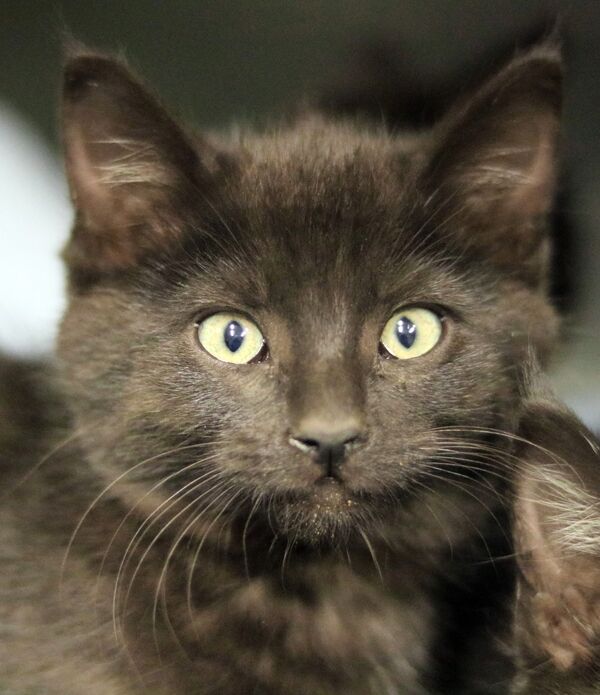 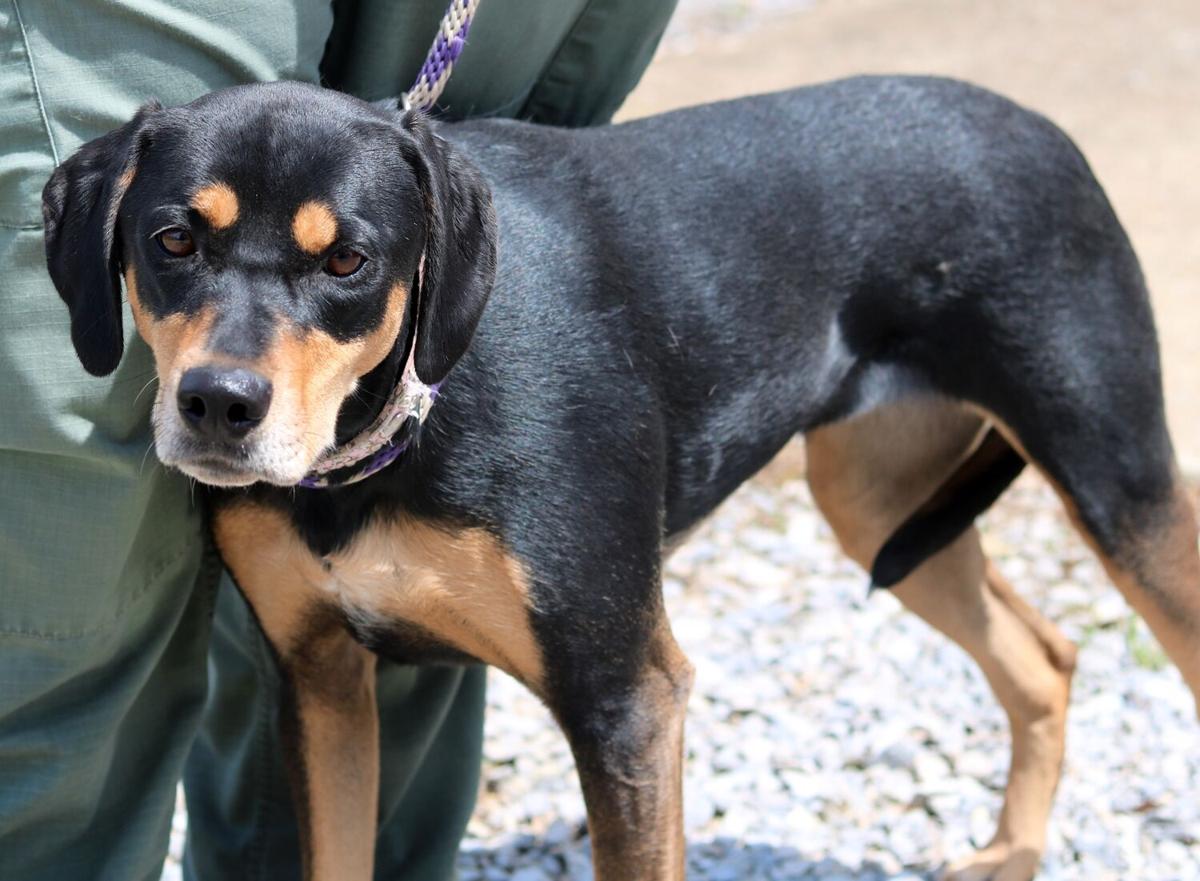 Polk County Animal Control wants to make sure that pets within the shelter have every opportunity of finding forever homes.

Officials have reduced the adoption fees for cats for the time being to help encourage adoptions. The fee for cat adoptions is now $10. The adoption fee for dogs remains $40.

First up is a litter of three kittens that were brought in at the same time. ID No. 47538170 has been named Sugar and is a black and white female. She has lots of white on her face and chest. ID No. 47538187 is named Thunder and is a black male with a small patch of white on his chest. ID No. 47538191 is named Lightning is a solid black female. They can be adopted separately or together. They are 8 weeks old and have had their first in the series of kitten vaccines. They are still getting used to their surroundings but will become entertaining companions.

Second is ID No. 47477496. Her name is Rosie. She was an owner surrender because she was going after the neighbor’s chickens. Rosie is a hound type mix weighing about 50 pounds. She is mostly black and tan with some white and is 3years old. Rosie is already spayed and she is housebroken. She walks well on leash. She is a little intimidated by the noise and activity at the shelter but is a very sweet girl. She enjoys attention and companionship.

Animal Control is open on a by-appointment only basis at this time, but is taking some walk-ins on a limited basis to keep the number of people in the facility down to physical distancing guidelines.

Those interested in making an appointment can call Polk County Animal Control at 770-749-8908.

The local Pet Food Pantry is open on Fridays from 5-6 p.m. and Saturdays from 11 a.m. to noon for those in need. The pantry is located at 608 Adamson Road in Cedartown.