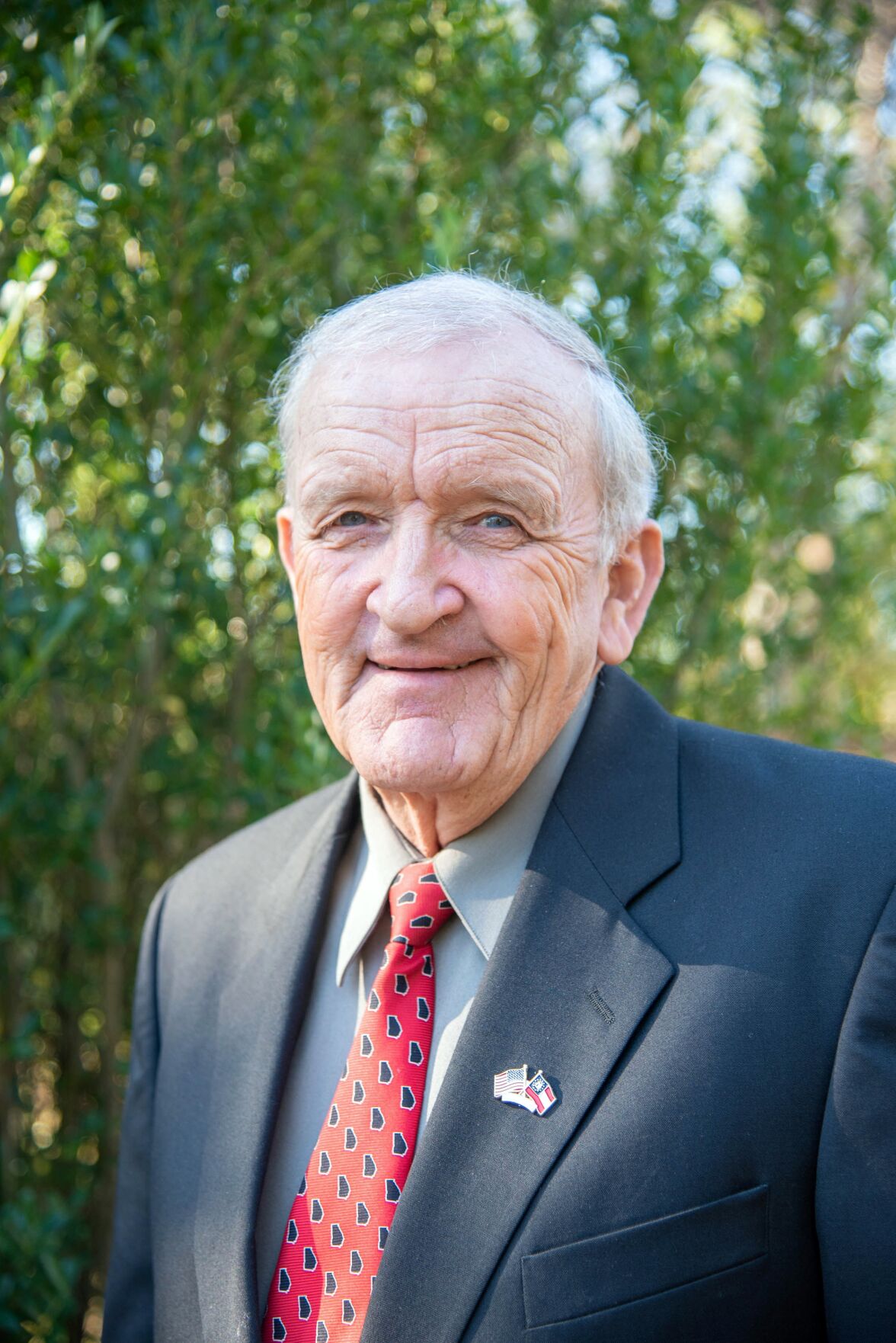 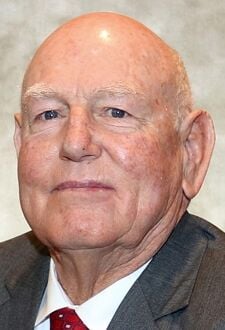 McCall replaces Gerald Long, who retired from the position after serving as GFB president since 2016. Long, of Bainbridge, served on the GFB Board of Directors in various roles since 1999 including GFB 9th District director, GFB South Georgia vice president and GFB 1st vice president.

McCall has been a Farm Bureau member since 1978. McCall’s first leadership role with Farm Bureau was serving as the chairman of the Elbert County Farm Bureau, Young Farmers & Ranchers Committee. He represented GFB’s 2nd District on the GFB YF&R Committee in 1981-82 and chaired the state committee in 1982. McCall represented GFB’s 2nd District on the GFB Board of Directors from 1984-1996. He also served as ECFB president for a number of years.

McCall served in the Georgia House of Representatives for 26 years from Jan. 9, 1995, when he was sworn into office, until he retired from the legislature at the end of his 2020 term. As a state representative, McCall represented Georgia’s House District 33, which includes Elbert and Lincoln counties and portions of Madison, Wilkes and Columbia counties.

GFB members in the organization’s North Georgia Region re-elected Bernard Sims of Catoosa County to represent their region on the Georgia Farm Bureau Board of Directors for his fifth, three-year term. GFB’s North Georgia Region comprises 49 counties in the upper third of the state ranging from the state’s northern border down to Carroll, Fulton, DeKalb, Rockdale, Walton, Morgan, Greene, Taliaferro, Wilkes and Lincoln counties.

Sims is the Catoosa County Farm Bureau president, a position he has held since 1979. Sims was a dairy farmer for 40 years until he sold his milking herd in 2004. The Sims family currently grows turf grass, small grains and hay. The family also raises beef cattle and strawberries sold to the public through a you-pick patch.

In addition to his Farm Bureau activities, Sims previously served on his local USDA Agricultural Stabilization Conservation Service Committee and served on the boards of three dairy cooperatives during his years as a dairy farmer. Bernard and his wife, Janet, have two adult children, Kevin and Cindy, and eight grandchildren. Their son Jeff died in 2010. The Sims are members of Burning Bush Baptist Church.

Daniel Johnson of Pierce County was re-designated the organization’s 1st vice president by all GFB voting delegates. Robert Fountain Jr. of Emanuel County continues to represent the organization’s Middle Georgia region on the GFB Board of Directors in the third year of his seventh term.

Russ Moon was elected to a two-year term on the GFB Board of Directors, representing the organization’s 2nd District in Northeast Georgia.

Will Godowns of Pike County was re-appointed chairman of the GFB Young Farmers & Ranchers Committee. Heather Cabe of Franklin County was re-appointed chairman of the GFB Women’s Leadership Committee. Godowns and Cabe were asked to chair their respective committees for a second year because the COVID-19 pandemic limited their opportunities to serve. Each will serve an additional one-year term on the GFB Board of Directors to represent their committees.

Founded in 1937, the Georgia Farm Bureau Federation is the state’s largest general farm organization with 158 county chapters. As a membership-driven, nongovernmental organization, GFB serves as the voice of Georgia farmers and rural Georgia by advocating for them on legislative issues and promoting Georgia commodities. Its volunteer members actively participate in activities that promote agriculture awareness.

GFB membership is open to the public and offers a wide variety of benefits, including insurance and discounts for health services, travel and family entertainment. Enrollment in any of the member benefits is optional and not a requirement for membership. If you would like more information about agriculture, please visit www.gfb.org, like Georgia Farm Bureau on Facebook @GeorgiaFarmBureau or follow on Twitter @GaFarmBureau.

Stocks climb more than 2% as investors get back to buying

Will the Biden administration halt mining near Okefenokee?