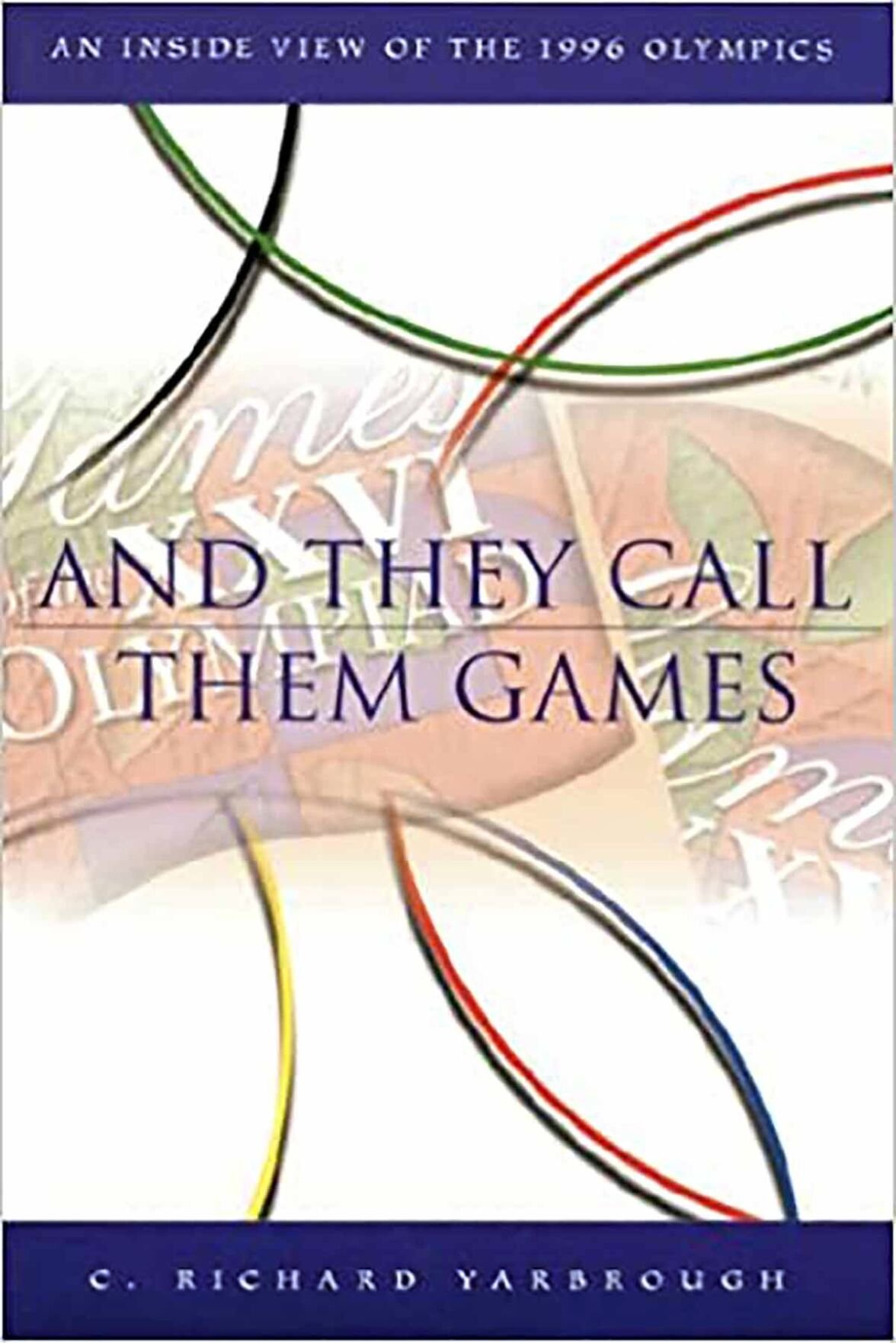 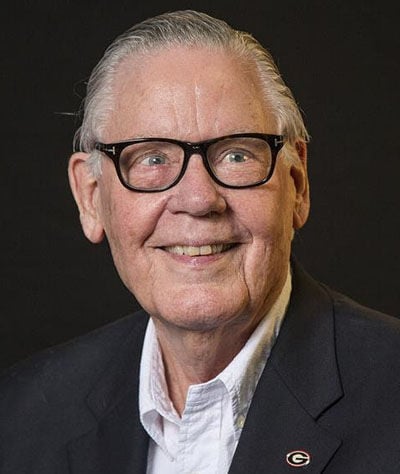 To commemorate the 25th anniversary of the 1996 Summer Olympics in Atlanta, Lemur Press has announced a re-released Dick Yarbrough’s book “And They Call Them Games.” His book is available for purchase on Amazon.

This book features an insider’s perspective of the Centennial bombing and is the only book written about the Atlanta Games. Based on Yarbrough’s role as managing director of communications and government relations for the Atlanta Committee for the Olympic Games, the book focuses on the host of issues that ACOG faced in planning and overseeing the Centennial Olympics.

Following his Olympic experience, Dick Yarbrough embarked on a new career as the most widely syndicated newspaper columnist in Georgia. His column appears regularly in The Polk County Standard Journal.

“It is hard to believe it has been 25 years since the Centennial Olympic Games were staged in Georgia,” Yarbrough said. “A lot of Georgians were a part of that big event, whether as volunteers or spectators. Ironically, there is a whole generation today who were either too young to remember that time or were not even born in 1996.”

The book discusses the Centennial Park bombing, the gay rights battles in Cobb County, the uproar over the state flag and the competing needs of local, state, federal and international relations.

“This book recounts my first-hand experiences in helping stage what was billed as ‘the largest peacetime event in history’,” Yarbrough said. “It is the only book written on those Games and covers the good and the bad of that unique experience. It was a privilege to be a part of a group of dedicated and selfless individuals who made it happen.”

Deutsche Bank turns to net profit in Q2, revenues down

Ledecky fights back to win 1,500m after second defeat to Titmus