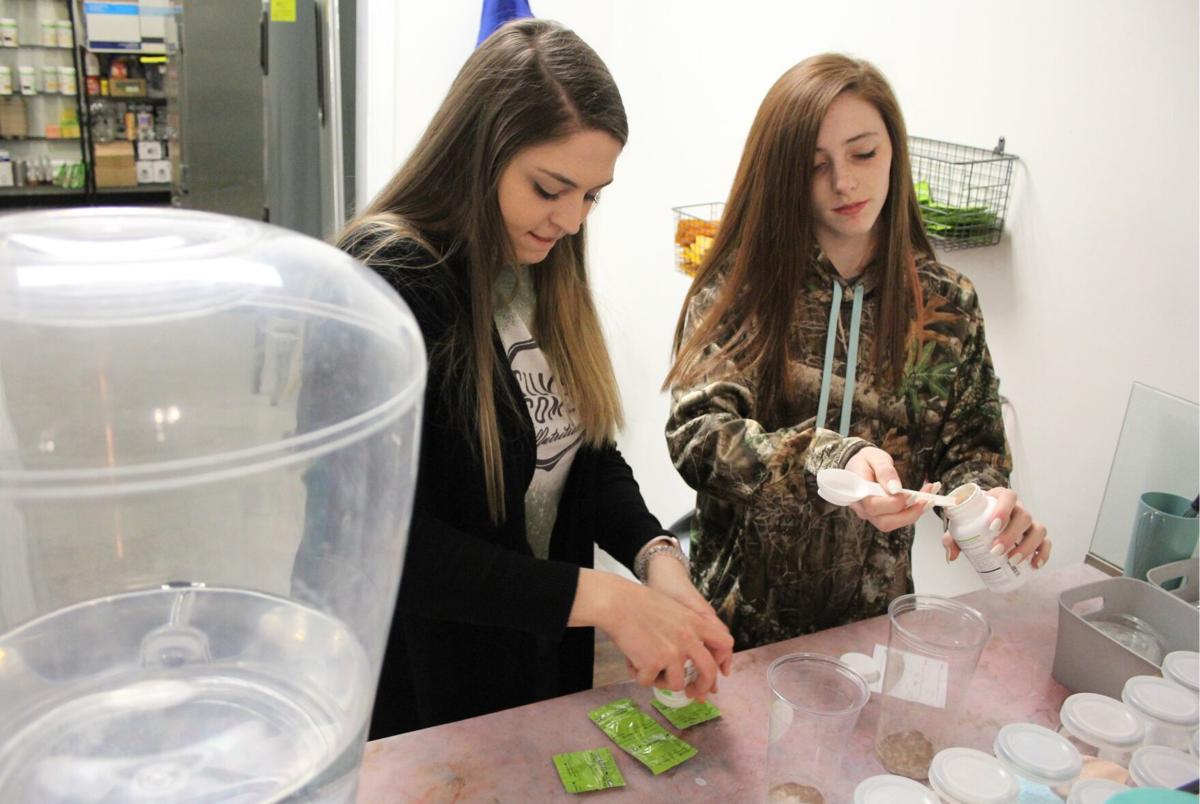 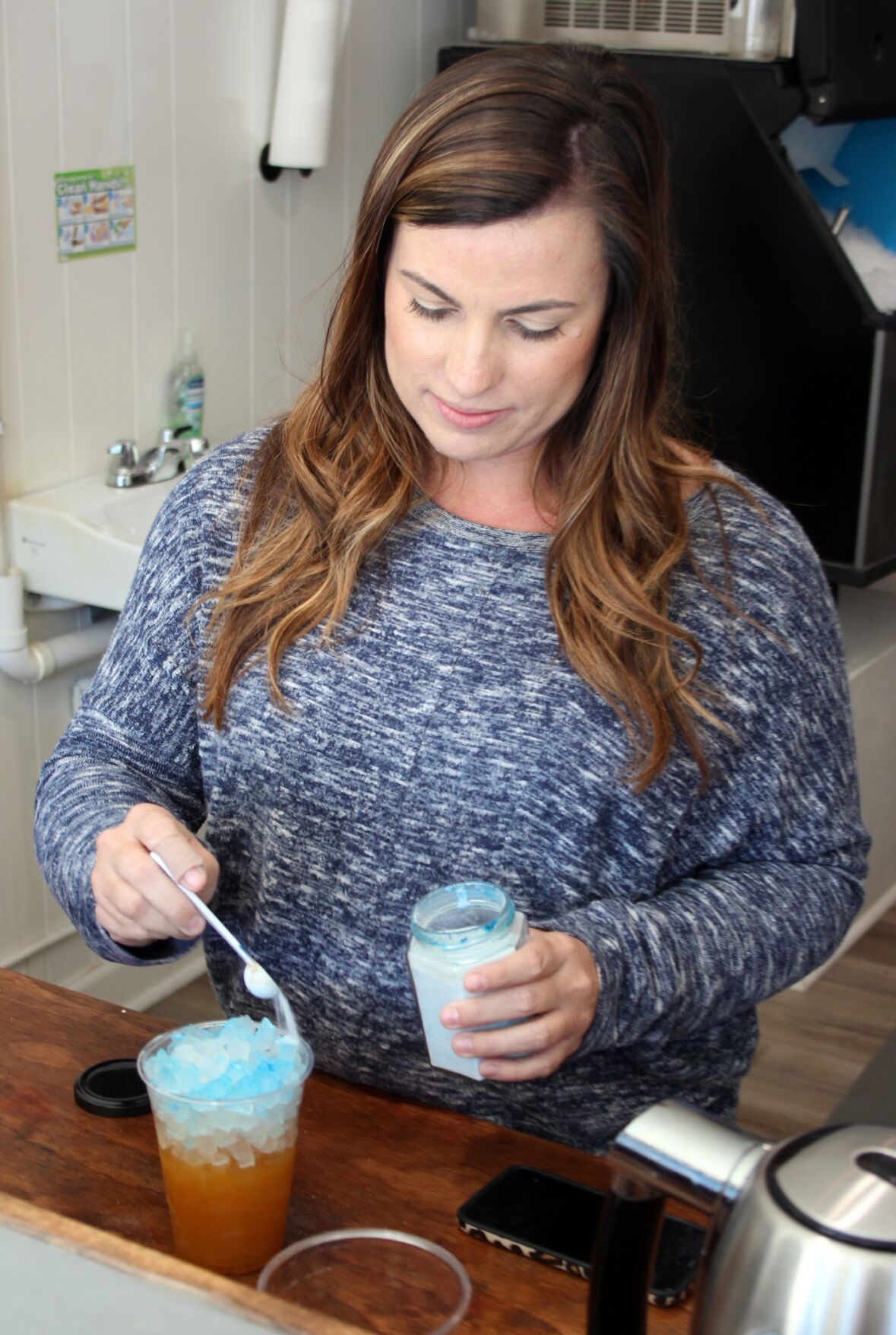 The opening of two new establishments in Polk County has brought outlets for people to feel better about themselves and their health while drinking fruit-flavored teas and tasty shakes.

Rockmart’s Silver Comet Nutrition and Cedartown’s Hometown Nutrition offer a blend of loaded energizing teas and meal replacement shakes. Not only did the two “healthy hangouts” open within a few weeks of each other, they evolved from the growth in popularity of the lifestyle in Rome.

Silver Comet Nutrition is located in the Sycamore Grove Shopping Center behind Triangle Foods in Rockmart, while Hometown Nutrition is at 219 Main St. in Cedartown.

Ansley Pope, who owns Silver Comet Nutrition, and Maci Reece, owner of Hometown Nutrition, were both first exposed to special health supplements and nutrition while working for Three Rivers Nutrition in Rome, which introduced her to the Herbalife Nutrition line of products.

“We had a lot of people come in from Cedartown that wished there was something like this in Cedartown and they were having to drive to Rome all the time,” Reece said. “I just kind of took a leap and started looking for places to open up a place down here.”

Pope said that after working with Three Rivers and selling the products from home, she felt the same drive.

“I decided that this is what I wanted to do, like this is where I needed to be. And I love the products that much that I could sit here and tell you about them and sell them to you,” Pope said. “I’ve done so many of these kinds of things and none of them ever worked out for me until now, and it’s 100% based on the product.”

Both establishments are designed to be places where people can come in, learn about the different products, and find out more about plans and challenges for both maintaining a healthy weight and losing weight.

“We just want everybody to have a better lifestyle and just feel better about themselves,” Reece said. “We also want them to feel comfortable coming in and hanging out, feeling like home. We want it to be a very homey and safe environment.”

The teas are sugar free and, according to Reece, taste like “fruity sporty drinks.” They contain caffeine that is different from normal soda or caffeinated drinks in that it comes from a mixture of vitamins and minerals.

“So it’s going to keep you going longer than an actual energy drink would, and you’re not gonna have that crash feeling afterwards. They also boost your metabolism as well,” Reece said.

The shakes are full meal replacement shakes with the appropriate amount of protein, micronutrients, vitamins and minerals that a person would get in a meal.

“So it’s going to keep you fuller longer than an actual meal would. And they’re gonna taste more like milkshakes so they taste good and they’re good for you at the same time,” Reece said.

Both types of drinks come in several different flavors with some of the more popular shakes being strawberry banana, cookie dough and red velvet.

Both Reece and Pope say they have been thrilled by the reception they have received since opening last year.

“We’ve become so close to a lot of our customers. It’s just like family coming in here now,” Pope said. “That’s the most important thing is building that relationship with our community.”