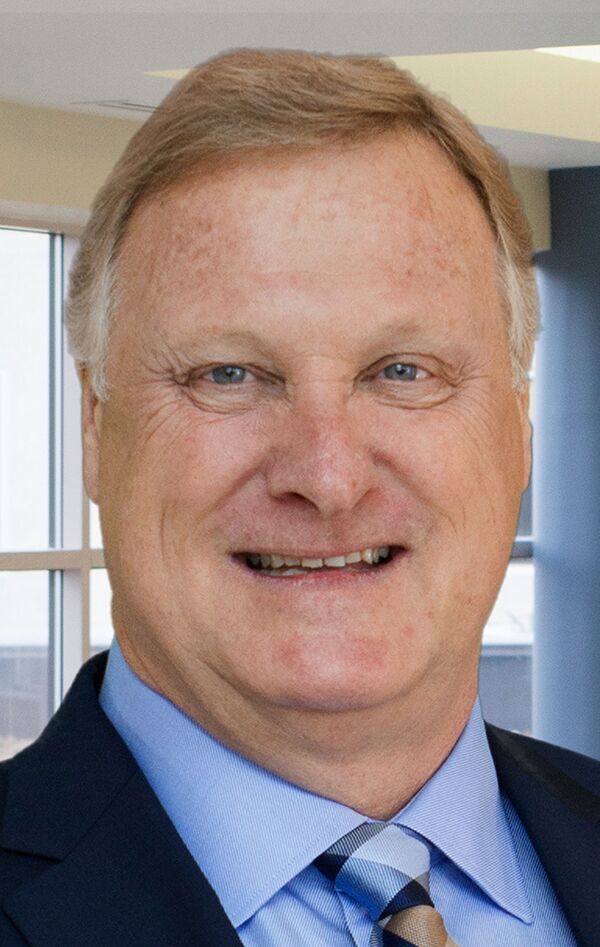 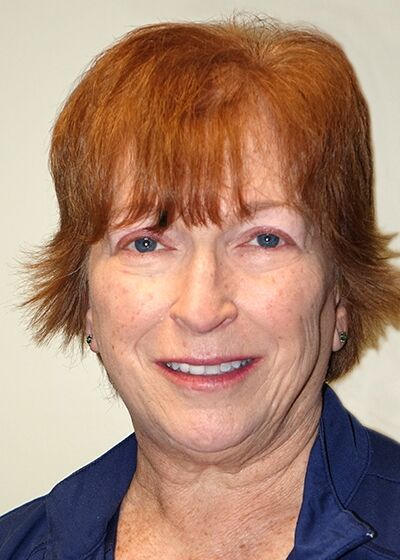 The celebration is part of the July 23 Off the Rails live entertainment series at Burr Park.

Attendees are encouraged to visit Hamilton’s tent before 8:30 p.m. for giveaways, snacks, Sweet Spot ice cream and a chance to win a Blackstone Grill. Children are invited to visit the Anna Shaw Children’s Institute tent for a special prize. Giveaways and snacks will be provided while supplies last.

Members of Hamilton’s cardiovascular team will be on hand to answer questions, and Hamilton Emergency Medical Services will provide free blood pressure checks.

The dream of Hamilton began in 1918. A deadly flu pandemic hit, and with no hospital, Dalton struggled.

So in 1919, Crown Cotton Mills and several local physicians donated property and funds for a hospital to be built. Two years later, on May 12, 1921, Hamilton Memorial Hospital was dedicated on National Hospital Day. Approximately 1,000 citizens attended.

Named for Crown Cotton Mills’ founder George W. Hamilton, Sr., the 42-bed hospital faced north on Waugh Street, between Pentz and Selvidge streets. Over the years, Dalton continued to grow, and a larger hospital was needed. With the help of its first full-time administrator, Norman D. Burkett, a new, modern, 73-bed hospital opened on Memorial Drive in 1956. Only four years later, a groundbreaking was held for a 43-bed addition.

The hospital continued to expand to meet the needs of a growing region. And in 1982, the hospital was renamed Hamilton Medical Center to reflect its expanded role as a regional healthcare provider.

“If you look at the things we’ve added over the last few years, like the Peeples Cancer Institute, Anna Shaw Children’s Institute or cardiovascular surgery/open heart surgery, the reality is if you have healthcare needs, odds are we can take care of it here,” said Myers. “And it’s not just to say, ‘yeah, we also do that,’ but we’re the best. I couldn’t be more proud of the folks who work here that made that all happen.

Over the last several years, much of the hospital has been renovated, including patient rooms, cardiac catheter labs, cafeteria, operating rooms and lobbies. In addition, equipment and technology has continued to be upgraded as technology advances. Under HMC are a number of services and facilities.”

“Hamilton is a teaching hospital,” said Myers. “In teaching residents, you keep progressing in your practice. We also have the opportunity to get to know the residents and potentially recruit them down the road.”

Throughout the decades, Hamilton has grown in size with the support of the community.

“In 1984, when I started here, we were told in orientation that Dalton had the highest level of philanthropy in the nation,” said Perri Correll, Infection Prevention director. “I was amazed because of the size of Dalton, but it’s true. And the community is still so supportive of Hamilton. They come together when there’s a need.”

Hamilton is remembering its past but looking to the future. A cardiovascular institute is the next large project that’s planned.

“The institute would be similar to the Peeples Cancer Institute in that it will bring all cardiac treatment, diagnostics and cardiac physicians into one area,” Myers said.

One hundred years ago, Hamilton opened in response to a worldwide flu pandemic. Today, Hamilton continues its legacy of healthcare to the community.

“At the end of the day, we’re here to take care of the healthcare needs of the community,” said Myers. “Hamilton has a long history of forward thinking and looking at how to provide those needs. Over the years – and even in the face of the pandemic – our staff members have come in day after day to provide compassionate care for their neighbors, family and friends. That’s what makes Hamilton so special.”