The Owls, who will be trying to win their third Big South Conference title in the last four seasons, will open their six-game spring season Saturday when they host Shorter at Fifth Third Bank Stadium. Kickoff is set for 1 p.m.

Because of coronavirus protocols, the stadium will be limited to a maximum of 2,000 spectators. Tickets for the opener are sold out.

For Kennesaw State coach Brian Bohannon, after having the players go through approximately 50 practices over the fall and now spring semesters, he is ready to see what his team can do.

“To say the kids are excited is an understatement,” Bohannon said.

When spring camp began, Bohannon said the team struggled because of the circumstances of trying to play football during the ongoing pandemic. He said things have gotten better, but it still is far from business as usual.

“There is nothing routine to what we’re doing right now,” Bohannon said. “Playing football in a pandemic, there are many distractions.”

Despite that, Bohannon said there are areas in which he knows the team has improved, especially with the younger players who have gotten more practice reps than they normally would.

However, seeing improvement in practice is not the same as it will be Saturday.

“Right now, we have to go play a game and see, honestly, where we are a little bit,” Bohannon said.

From the cancellation of the fall schedule, to a reduced spring slate and trying to play upwards of 20-plus games within a calendar year once the fall 2021 season starts, nothing has been business as usual for Kennesaw State.

However, if there is one positive that may come out of the 2021 is that more people may get the chance to see how good a product the Football Championship Subdivision provides.

“We’re the only (Division I) football going right now,” Bohannon said. “It may bring more eyes to Kennesaw State football.”

The Owls will open the season at No. 8 in the first STATS FCS poll. They have been ranked in the top 25 for 35 consecutive weeks dating back to the 2017 season.

KSU will have mostly new broadcast crews when the team kicks off Saturday.

The ESPN+ television broadcast crew will continue to have Brian Katrek on the play-by-play duties, but it will feature a new analyst in former Georgia Tech slotback Roddy Jones. Jones, who finished his third season on the ACC Network last fall, played under Bohannon when he was an assistant at Georgia Tech under Paul Johnson.

Nathan McCreary returns to crew as a third commentator and reporter.

Radio broadcasts will be streamed on the TuneIn app, with Nolan Alexander, an assistant director of athletics communications, stepping into the play-by-play role.

Alexander has broadcast many of Kennesaw State’s other sports, is the host of the “In the Nest,” podcast and is a former play-by-play announcer for Bethune-Cookman and Jacksonville.

Former Kennesaw State defensive lineman Barclay Miller steps into the role of analyst, and Brandon Joseph will continue his role as the pregame and halftime host. 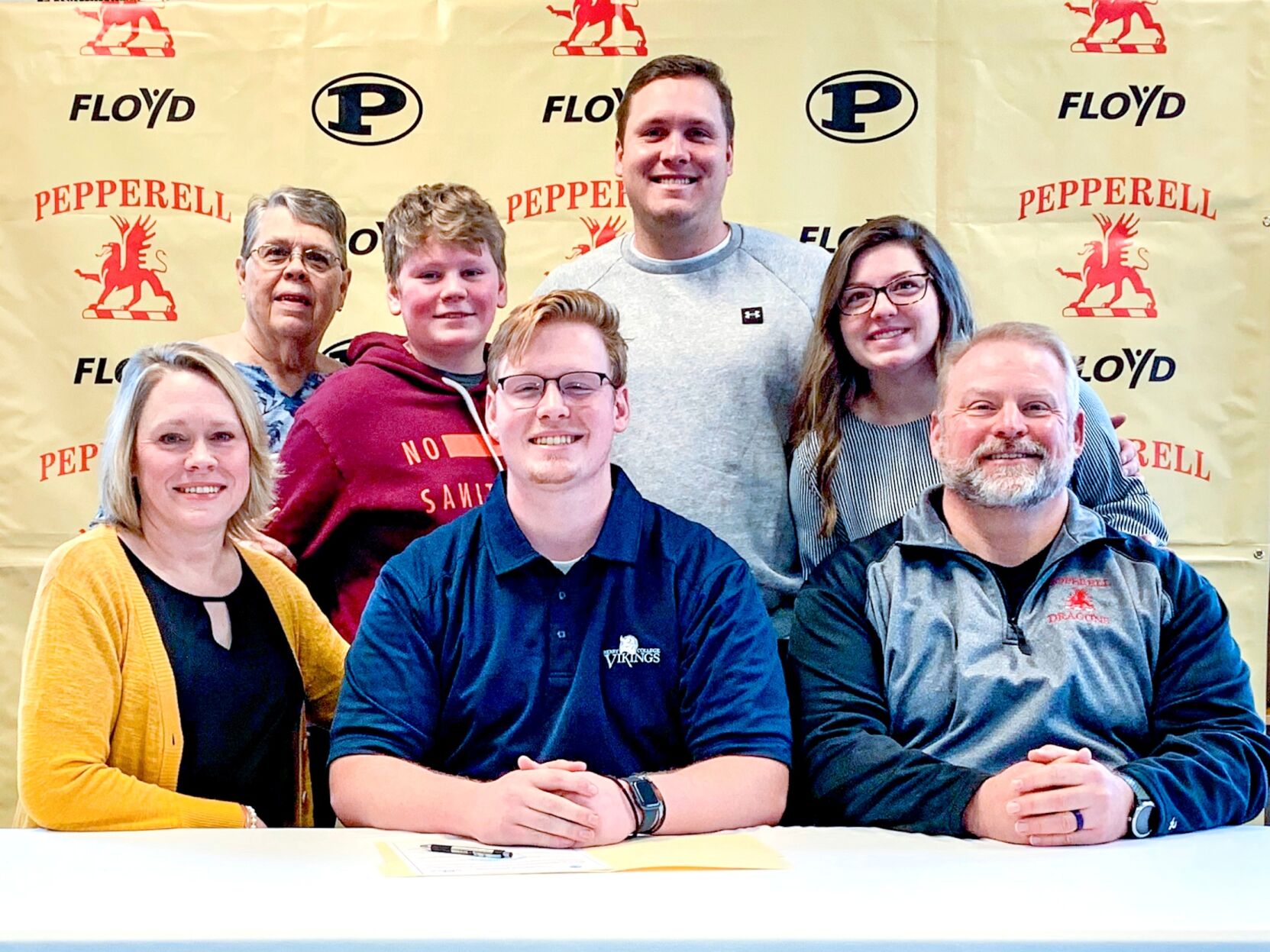 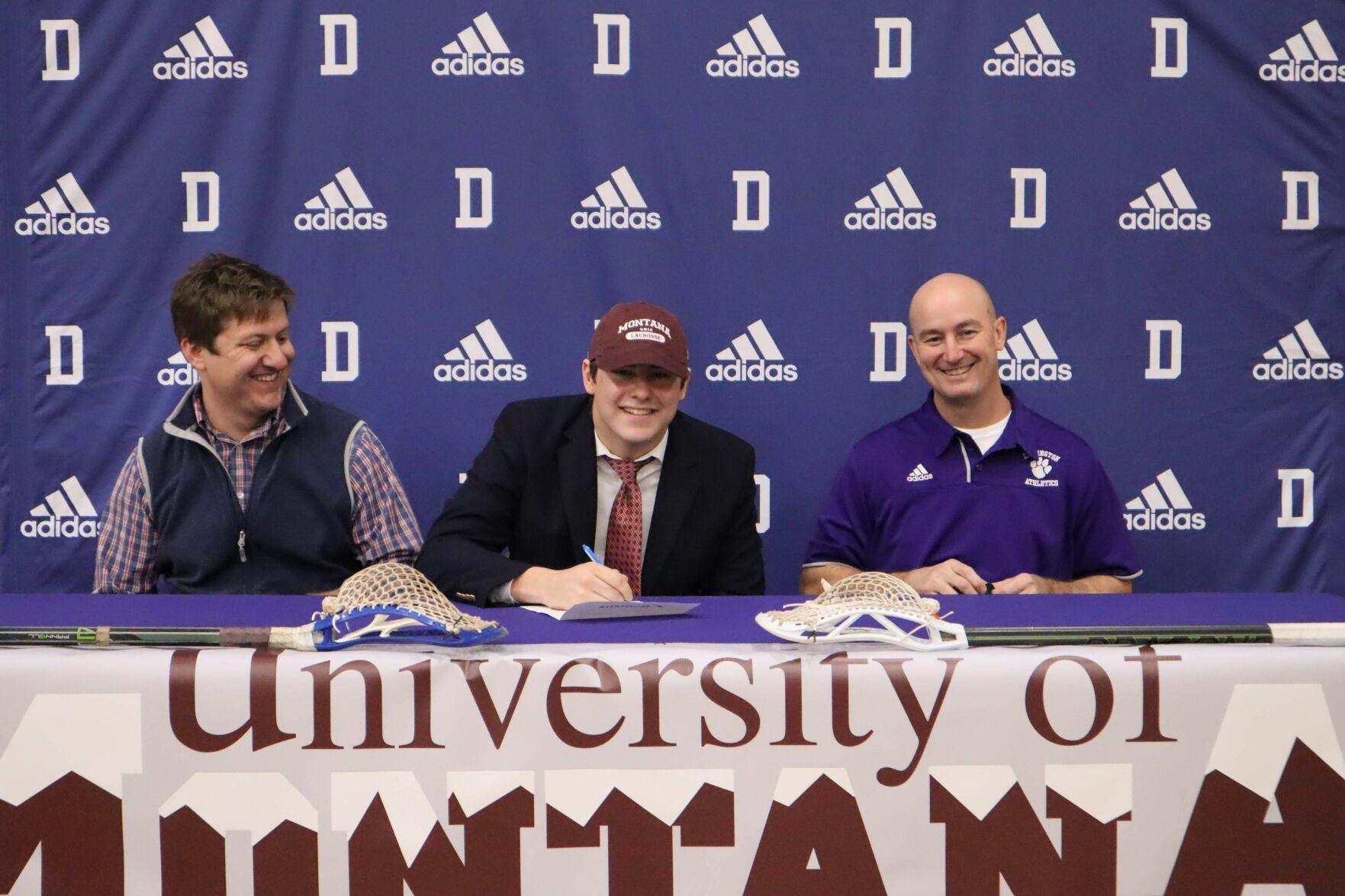 Darlington senior Burke Schrimsher signed to continue his academic and lacrosse career at the University of Montana this fall. He is pictured with coaches Sam Clark and Brendan Leezer. 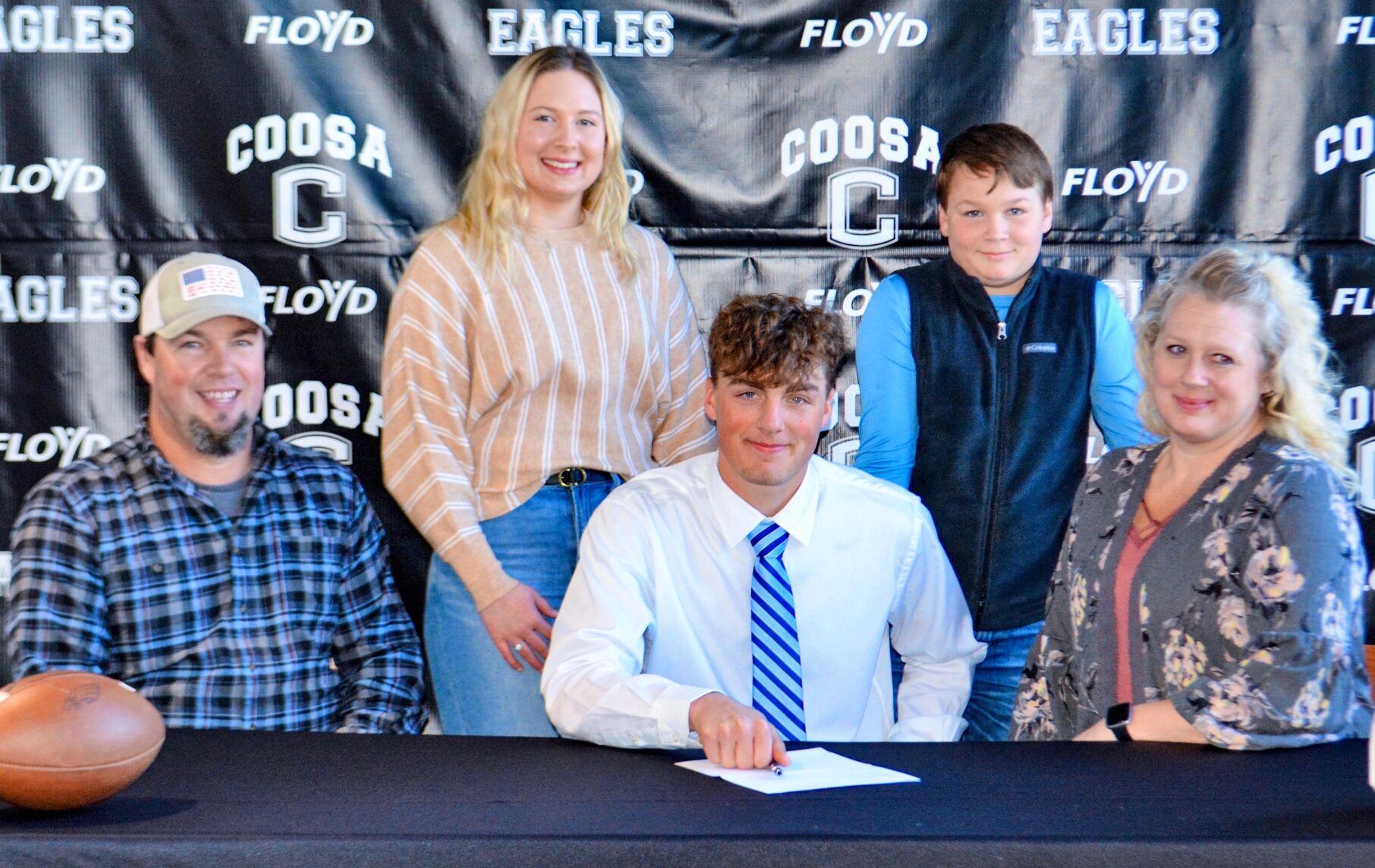