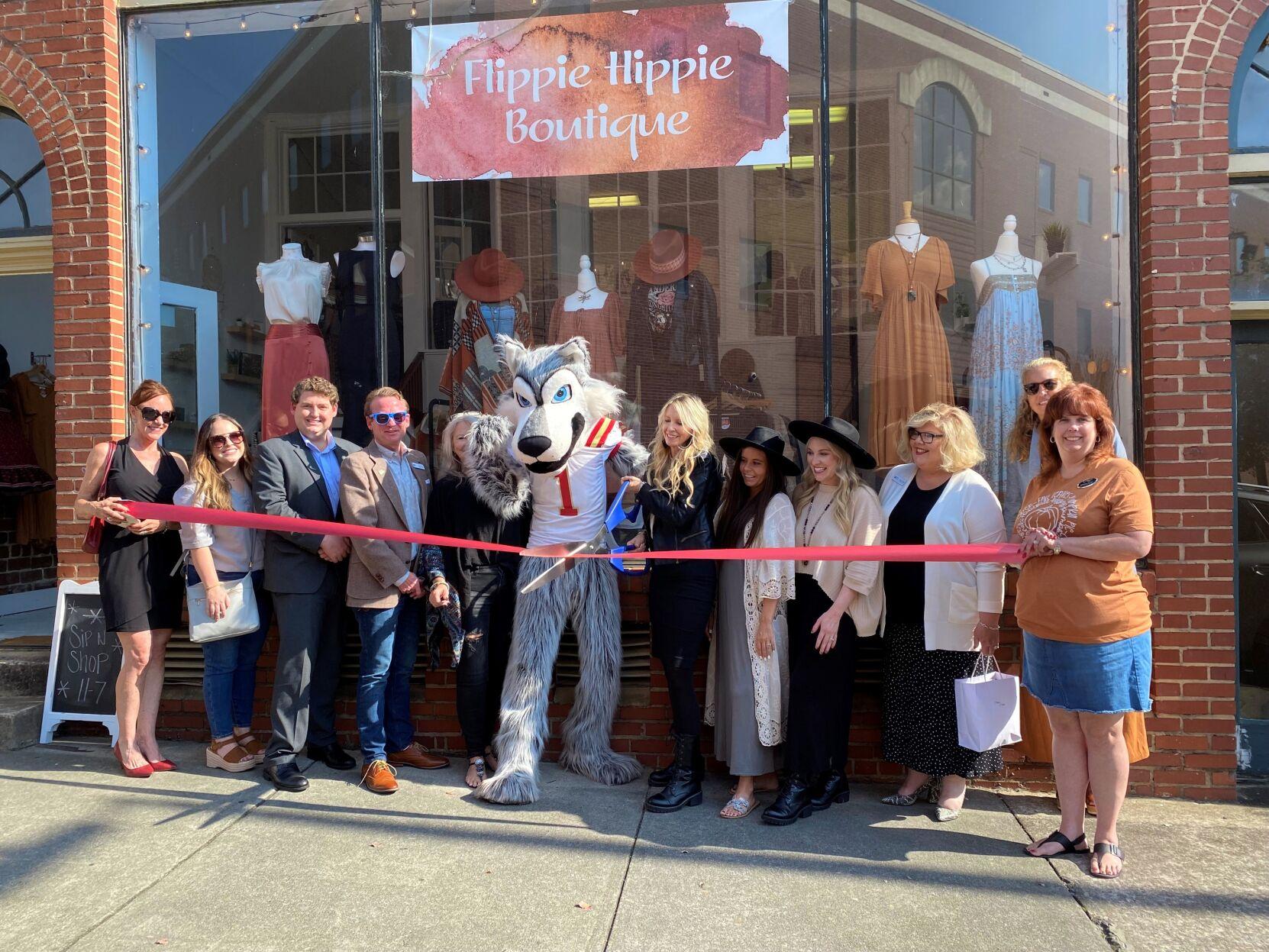 Branch Owner Doug Weston said he and his team were thrilled to purchase the location and expand their operation in the West Rome area.

“We have been a part of the community since the late 1970s,” Weston said. “We’ve just outgrown our existing site. We’re glad to be here and to continue to serve our community. This is an exciting day for us.”

Prior to 1984, the property was home to A.H. Horn Land Surveyors.

The Litchfield Theatres chain built the original movie house, before it was acquired by United Artists. UA sold it to Stembler Brothers and then Smith purchased the complex in 2002. The decision to sell the property came directly from changes in the movie theater industry.

Mayor and real estate agent Craig McDaniel has been working with property owner Dr. Gary Smith and his family since early 2020 to sell the property.

McDaniel said he was happy to see a new business come in and take over the location.

“This has been a great situation because you’ve got a really good Rome family with solid people and then a great buyer in the U-Haul folks who have been fantastic to work with,” he said. “That’s the best deal real estate when you’ve got a happy buyer and a happy seller. When you’ve got good people, it makes it that much better. It’s going to be really good for West Rome.”

Harbin Clinic Orthopedic Surgeon, Dr. Brad Bushnell, recently served on the international faculty of the European Society for Surgery of the Shoulder and Elbow at their 2021 International Meeting in Poznan, Poland.

The meeting took place September 15 and spanned three days. While there, Dr. Bushnell shared expertise and insight with more than 1,000 other professionals in his field from around the globe.

Founded in 1987 by French and Swiss orthopedic specialists, the ESSSE aims to promote collaboration and education among the orthopedic shoulder and elbow surgical field. It currently consists of over 1,000 members representing over 40 different countries across Europe and beyond. After the 2020 meeting was postponed due to the pandemic, this year was the 29th annual meeting of this society, in which experts and researchers all participated to add to the conversation.

Though the new bovine collagen implant was released in the European market just over a year ago, this technology has been improving rotator cuff surgery outcomes for over seven years in Rome, Georgia. Dr. Bushnell was the fourth surgeon in the United States to use the implant in 2014.

Dr. Culbertson joined the Floyd Primary Care network in 2012. She has served as Associate Program Director at Floyd Family Medicine Residency since February 2019.

“I am committed to working with the residency’s faculty and staff to provide the best training for future family medicine physicians,” Dr. Culbertson said. Her clinical interests include point-of-care ultrasound, prenatal care, hospital medicine and evidence-based medicine.

Dr. Culbertson grew up in Roswell and now resides in Rome with her husband, Ben, and their three children.

The Floyd County Elections Board is making preparations for the upcoming municipal elections for Rome City Commission and Rome City School Board.

At the Floyd County Elections Board work session, Chair Melanie Conrad said they had poll worker and poll manager training earlier this month and are ready to go.

Voters planning to submit absentee ballots must include a copy of their driver’s license or state ID when submitting their applications. They can then either mail it in or cast in the county’s ballot box, which will be located in the Floyd County Administration Building in the Community Room on the second floor.

All elections are scheduled for Nov. 2. The last day to register to vote is Oct. 4. Absentee ballots can be requested through Oct. 22. The earliest a registrar can mail out the absentee ballots is Oct. 11.

At the same work session, board members went into closed session to discuss personnel. After coming out, Conrad said they have narrowed the search for a new chief clerk down to four candidates and will be in contact with the four before they announce any names.

The elections board will be meeting again on Oct. 5 at noon in the Community Room.

Early voting will be taking place Oct. 12 through Oct. 29, according to Cave Spring City Clerk Judy Dickinson, who is overseeing their municipal election. Voters can cast their ballots at Cave Spring City Hall.

On Nov. 2, all voting will take place at the community center behind city hall.

Dickinson is still working on setting up weekend voting for October.

Local
Rockmart man killed after being struck by flatbed truck

An electrical worker from Rockmart died last week after he sustained fatal injuries in a work-related traffic incident, according to the Georgia State Patrol.

According to the preliminary report:

Garrett Christian, 29, was working for an electrical contractor on U.S. 27 in Chattooga County on the afternoon of Wednesday, Sept. 29, when he stepped into the roadway to block traffic in the southbound lanes.

Another employee, whose name was not provided, backed up a flatbed truck from the shoulder of the road and hit Christian, knocking him to the ground and killing him.

The Georgia State Patrol’s Specialized Collision Reconstruction Team is assisting with this investigation. The crash is still under investigation with no further details provided.

Gov. Brian Kemp was the keynote speaker at the Cobb County Republican Women’s Club in September.

Former Cobb County GOP Chair Jason Shepherd has resigned from the county committee of the Cobb Republican Party after it passed several resolutions this week, one of which censured Gov. Brian Kemp.

“And (Kemp) has consistently said, ‘I’ve got a big truck in case I need to round up criminal illegals and take them home myself,’” Grubbs said. “So the resolution portion of it says that Gov. Brian Kemp be censured for his failure to keep his campaign promises and meet his obligations to end illegal immigration in the state of Georgia.” 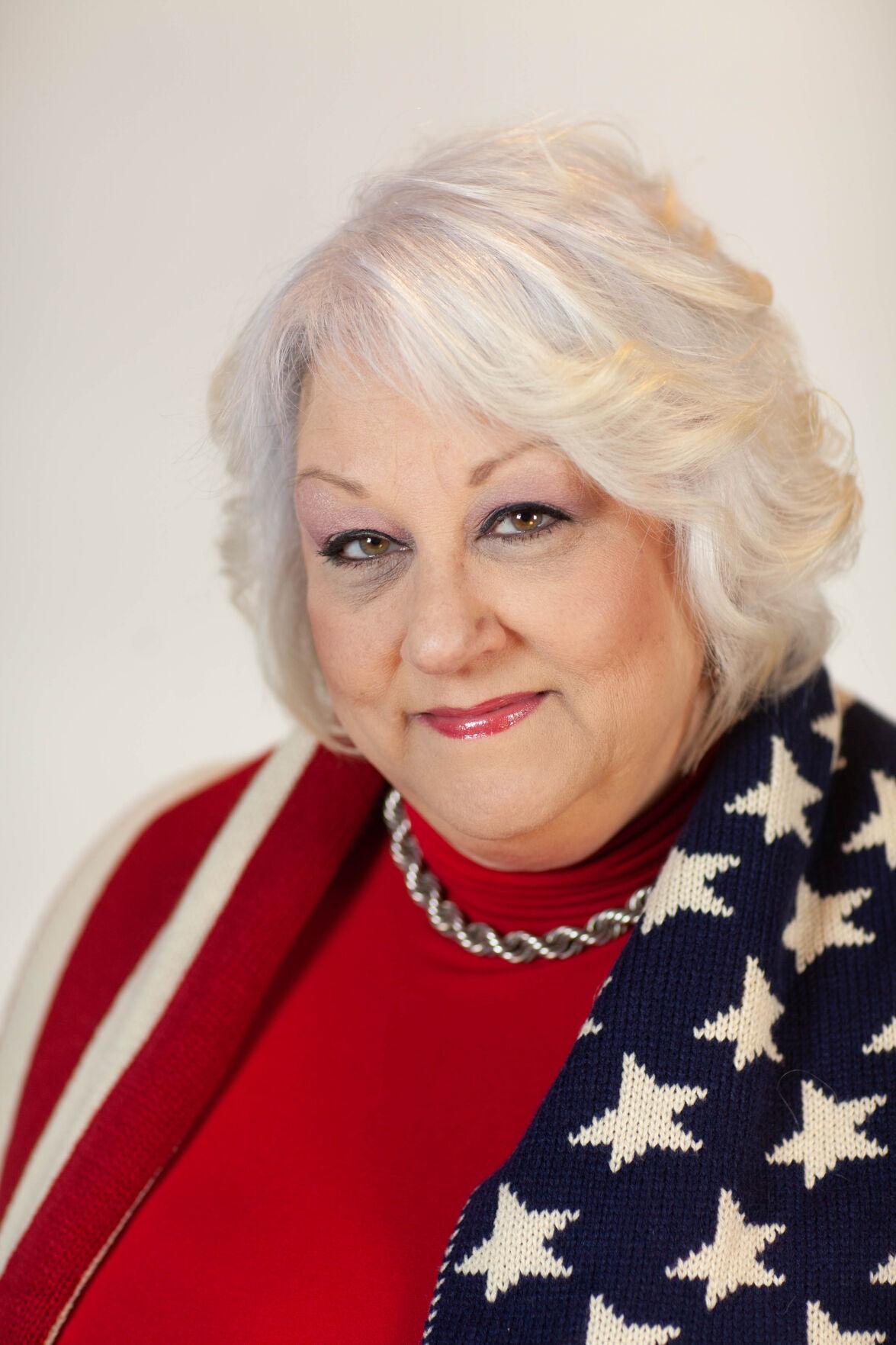 A second resolution calls on Kemp to prohibit vaccine passports, while asking the Georgia Legislature to prevent businesses from requiring documentation about an individual’s vaccination status. The idea, Grubbs said, is to prevent organizations such as Wellstar Health System from firing staff who refuse to adhere to its vaccine mandate.

A third resolution calls for a statewide forensic audit and criminal investigation into the 2020 and January 2021 elections.

Shepherd, who was not present at the meeting due to a teaching engagement, said he was represented by proxy, and his proxy voted against the resolution condemning Kemp.

Yet Grubbs believes the resolution is legitimate.

As county chair, Grubbs said she doesn’t get to vote on resolutions.

“My thoughts are, the will of the committee spoke,” she said. “It was very clear that the majority of the committee is in favor of the resolutions. And it’s not my job as the chairman to silence people’s voices.”

Grubbs believes the resolutions will get Kemp’s attention.

“You know, we’re in a difficult spot in Georgia where there are people that are clearly upset with the governor,” she said. “And there is a primary going on, so I am impartial, and I want to support Republican candidates, plural, so that’s my job, and that’s what I’m doing, so I don’t take a position on that.”

At the same time, Grubbs expressed dismay with the fallout from the resolutions.

“When I see the faces of the people that have been working so hard for the party and have been so supportive, it makes me sad when there’s controversies like this, because they’re good, hardworking people that want their voices heard, and it’s not my job to shut down their voices. It was done in a procedurally correct way, and it is what it is,” she said.

Grubbs referenced the Trump rally in Perry last weekend where the Republican base turned out. At that rally, Trump attracted headlines for speaking favorably about Democrat Stacey Abrams as Georgia’s next governor.

“Having her, I think, might be better than having your existing governor, if you want to know what I think,” Trump said. “Stacey, would you like to take his place? It’s OK with me.”

Grubbs said the base wants officials to carry out their campaign promises.

“There is a base in Georgia that wants accountability from elected officials and Cobb County is not alone in that,” she said. 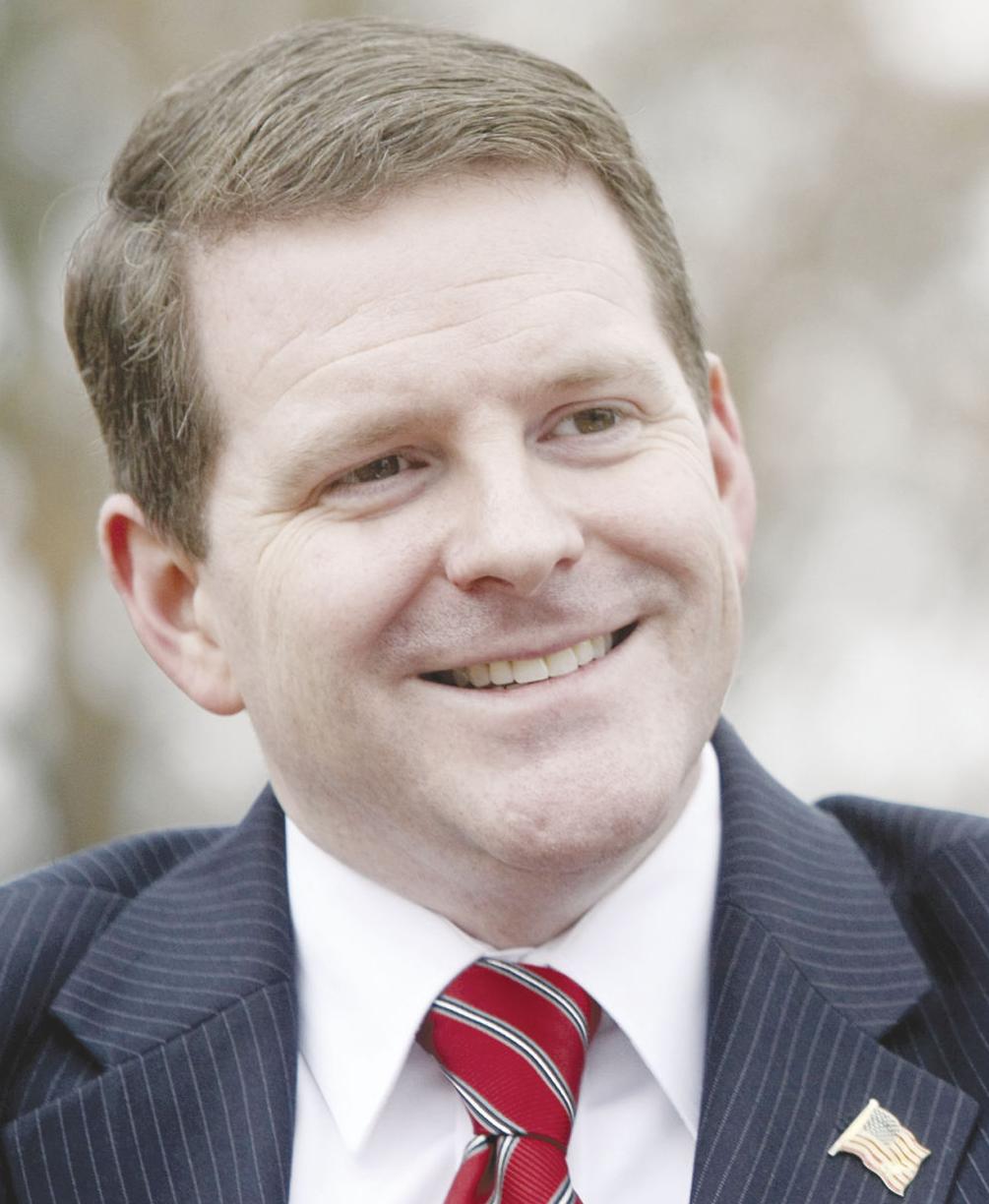 Shepherd told the Journal part of the reason he resigned was based on the procedural violation of censuring a nonmember. And part of his reason is the direction of the party. The job of the party is to elect Republicans after voters have chosen them in the primary. The party itself, he argued, must be neutral in primaries. With Kemp facing several Republicans in the gubernatorial primary next year, “That means right now we have a contested primary and by censuring Gov. Kemp at this point I believe it violates the rules of the party not being neutral.”

“The party has lost its focus. The focus needs to be not going after fellow Republicans. The focus at this point now that we’re hitting primary season with the candidates running is to prepare for the get out the vote in 2022. Instead, the party seems to want to settle scores and make points.”

Most of the complaints Shepherd said he’s hearing from people, such as prosecuting election fraud, are things that Kemp has no power under the state constitution and laws of Georgia to do.

“Part of it is just a complete lack of understanding of our system of government, which as Republicans we’re the ones who constantly say that we understand how government works, but now we’re censuring our elected officials for things they cannot do. And I’m not going to be part of an organization that does that,” Shepherd said. “Kemp’s not perfect and neither is Donald Trump. I’m not a ‘Never Trumper,’ because Donald Trump has done good things. And the fact that it seems like you’re either completely one way or completely the other — this is not the party that I have spent the last 25 years of my life, most of it on my own time as a volunteer, a lot of times spending my own money, and I don’t recognize it any more.”