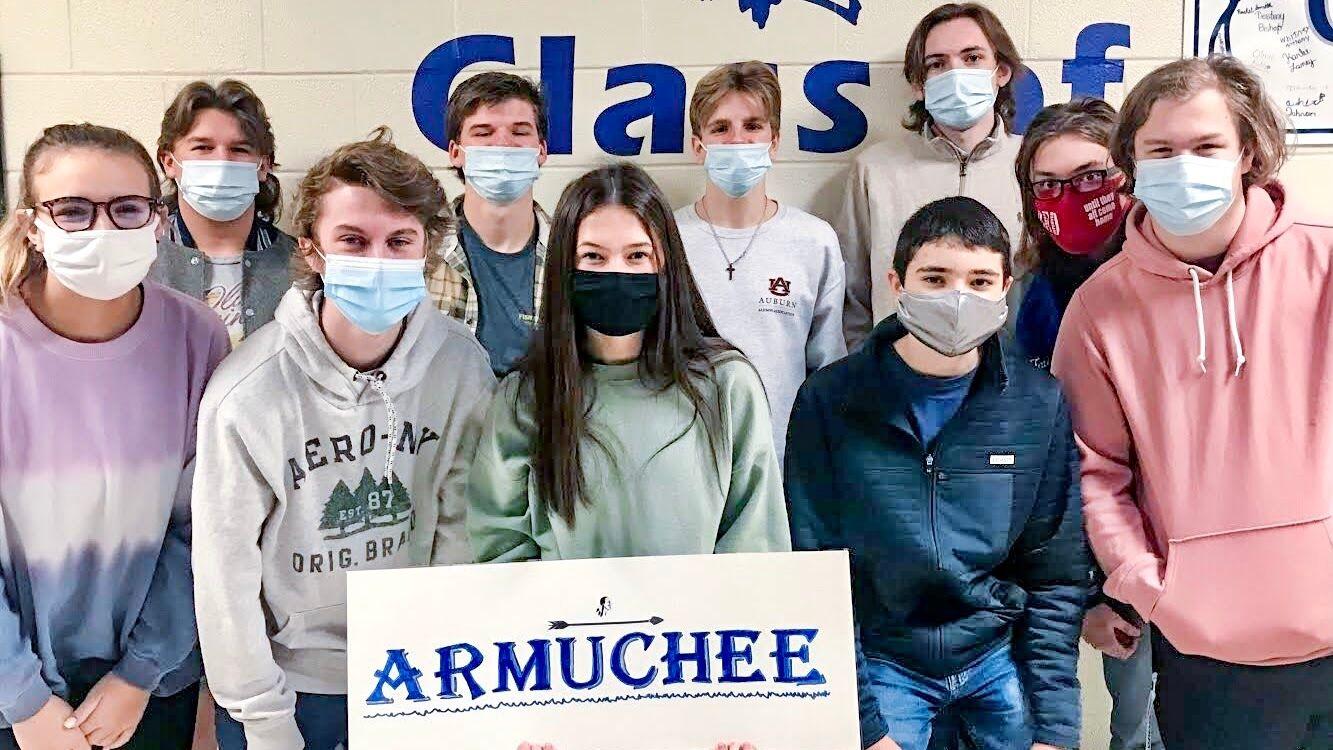 ATLANTA — Georgia’s Senate runoffs weren’t as close as the contentious presidential election, but one county is planning a full audit of every ballot to verify the results.

“The whole reason we have these paper ballots is to confirm that we counted properly,” Kirk said Friday. “This is a key step in promoting public confidence. Whether the results are close or not, we should always be working toward that.”

There’s no reason to doubt that the Dominion Voting Systems election equipment, which uses touchscreens to print out paper ballots, counted votes accurately, Kirk said. But a human review will provide another check on the process.

Unlike after the presidential election, a statewide audit of every ballot isn’t planned by the secretary of state’s office. Hand recounts and machine counts in November both confirmed that Joe Biden defeated President Donald Trump by about 12,000 votes in Georgia, a 0.24% margin.

In the Senate runoffs, Democrat Jon Ossoff led Republican David Perdue by nearly 1%, and Democrat Raphael Warnock was ahead of Republican Kelly Loeffler by almost 2% as of Friday.

Official results are unlikely to be certified until near a Jan. 22 deadline, but national media outlets have called the races for Ossoff and Warnock. Losing candidates are entitled to a recount in Georgia only if their races are within half of a percentage point.

The runoffs in Bartow County weren’t as close. Both Perdue and Loeffler received about 75% of the vote.

The Bartow audit will be conducted in the same way as the statewide audit and recount in November, when election workers sorted paper ballots into piles for each candidate and counted them. Kirk said he will audit one of the two Senate races, but he hasn’t decided which one.

The audit will take place Tuesday and Wednesday and be open to public observation. It will be conducted by about 20 to 25 workers. Kirk didn’t have an estimated for its cost.

A Cartersville man who owned a number of gas stations is accused of taking kickbacks for gambling machines at his stores and not reporting the income, as well as defrauding a state subsidized children’s health insurance program.

“Ajmal was a successful businessman who attempted to game the system by allegedly filing false tax returns to conceal kickbacks,” said Acting U.S. Attorney for the Northern District of Georgia Bobby L. Christine, in a statement. “He also allegedly submitted false income statements to obtain free healthcare for his children, while his brother, Shahzad, is alleged to have lied to a federal agent to help conceal the crimes.”

According to U.S. Attorney’s Office reports:

The investigation began with the GBI as part of an illegal commercial gambling case that revealed a number of other crimes, GBI Director Vic Reynolds said.

Ajmal owned several gas stations and convenience stores through various corporations in the Cartersville area and many of those stores contained gambling machines.

Those machines, titled coin operated amusement machines, began to be regulated by the Georgia Lottery Corporation in 2013.

As the lottery corporation began executing administrative orders regarding the machines Ajmal began receiving less revenue. Prosecutors say as a result of that lesser revenue he contacted the company that held the master license for machines at his properties. He demanded kickbacks or he’d remove the machines.

To disguise the kickbacks, he had that company begin writing checks to his family, including his brother Faisal Shahzad who is also charged in the case.

As part of this investigation, on June 14, 2019, an Internal Revenue Service-Criminal Investigations agent interviewed Shahzad at his workplace. During this interview, Shahzad told the agent that checks made out by the company to him were for work he performed for the company.

Shahzad is charged with making a false statement to a federal agent.

On top of that, Ajmal is accused of defrauding PeachCare for Kids by underreporting his income to the publicly subsidized health insurance program for kids.

“While the children were enrolled in the PeachCare for Kids program, Ajmal and his wife obtained medical and dental care and prescription drugs for them at public expense,” a release stated.

ATLANTA — Georgia Chief Justice Harold Melton Friday extended the statewide judicial emergency that has been in effect since the coronavirus pandemic took hold across the state in mid-March.

Melton signed an order prohibiting jury trials not already in progress. As with previous orders, the chief justice’s 10th emergency order also urged all courts “to use technology, when practicable and lawful, to conduct remote judicial proceedings as a safer alternative to in-person proceedings.”

The order also reminded courts that any in-person proceedings “must be conducted in full compliance with public health guidance.”

Melton included a caveat that grand jury hearings and trials will not actually start until a month or longer after a process for resuming them has been put in place due to the time required to summon potential jurors.

Courts have continued to hold hearing deemed essential but trial and filing deadlines have been suspended since the first order was issued in March.

As part of planning toward resuming in-person jury trials the Floyd County annexed the Forum River Center to be used as part of the courthouse. Grand jury proceeding have been held at the event venue since mid-November.

During a lull in the number of new COVID-19 cases, courts began to prepare for the resumption of jury trials. Preparations had begun in October and that time a committee comprised of local judges, attorneys and law enforcement put together a tentative plan to fully reopen.

That plan covers, among other things, how to comply with social distancing recommendations prior to and during a trial as well as where jurors will deliberate after a trial.

That same committee also has been working on ways to allow public access to court proceedings, which could include remote access.

However, a stark rise in new COVID-19 cases in November and December derailed plans to resume jury trials.

“Due to ongoing public health precautions, these proceedings will not occur at the scale or with the speed they occurred before the pandemic,” the order stated.

As a result, statutory deadlines for indictments and jury trials will remain suspended, Melton wrote.