With the potential for a statewide judicial emergency order to expire at the end of the month, local jury trials are likely to move back within the Floyd County courthouse from the Forum River Center.

The order was first put in place in March 2020, as the number of COVID-19 cases began to rise in Georgia, and renewed several times. Earlier this month, soon to retire Georgia Supreme Court Chief Justice Harold Melton stated he does not expect the emergency order to extend beyond June 30.

If the order expires, local control then goes back to the chief judges of Georgia’s 49 superior court judicial circuits.

“The question is what we’re going to do when that decision is made,” said Floyd County Superior Court Chief Judge John “Jack” Niedrach. “We’re still going to take precautions.”

At this point, it is likely that jury trials will move back into the Superior Court’s four courtrooms on the third floor of the courthouse. The courts will potentially keep holding jury selection in the smaller, and more isolated, ballroom area of the Forum.

Only working in one isolated area of the large event venue is less of a security issue, Floyd County Manager Jamie McCord said. At that point, the county could reopen the Forum to its normal operations.

Some events like Going Caching and Schnauzerfest, which draw large groups of participants, have used the Forum as their base. Both events are scheduled for October, and McCord said that, contingent on the emergency order expiration, the facility could then be reopened for use.

“We’re as ready as they are,” McCord said.

Back at the county courthouse, Judge Niedrach said they’ll likely stagger hearings that generally bring larger numbers of people into the courtroom.

Talking specifically about calendar calls, which bring 30-60 people all together in one room at the courthouse, he said they’re expecting to call smaller numbers of people for staggered, separate hearings.

The court will continue to utilize video hearings, especially for people at the jail — a practice adopted during the pandemic. Overall, attorneys have been cooperative during the process, Niedrach said.

“We’ve got to be flexible,” he said. “If we need to tighten up and be more restrictive, we will.”

Average annual wages for residents of Floyd County have increased 22.9% over the last decade.

A report issued by the Bureau of Labor Statistics with the U.S. Department of Labor reported that for the fourth quarter of 2020, the average annual wage of working Floyd County residents was $45,367.

Ten years ago, the average annual wage in Floyd County was $36,887.

BLS data showed the average weekly wage in Floyd County during the fourth quarter of 2020 was $872, up from $709 a decade ago.

The chamber’s new Rise and Thrive 2025 strategic plan seeks to increase both the number of new jobs in the community as well as the wages.

As has been the case over the last several reports from the feds, Pickens County led the 15-county Northwest Georgia region with an average annual income in of $48,929. That’s up a whopping 52.6% in the last decade.

Green Suttles is the economic development director in Pickens County. He said the combination of an attractive mountain community living environment and a short drive into the metropolitan Atlanta area has helped fuel the growth of wealth.

Polk County residents checked in with an average wage of $40,156, which was an increase of 26.3% over the decade. 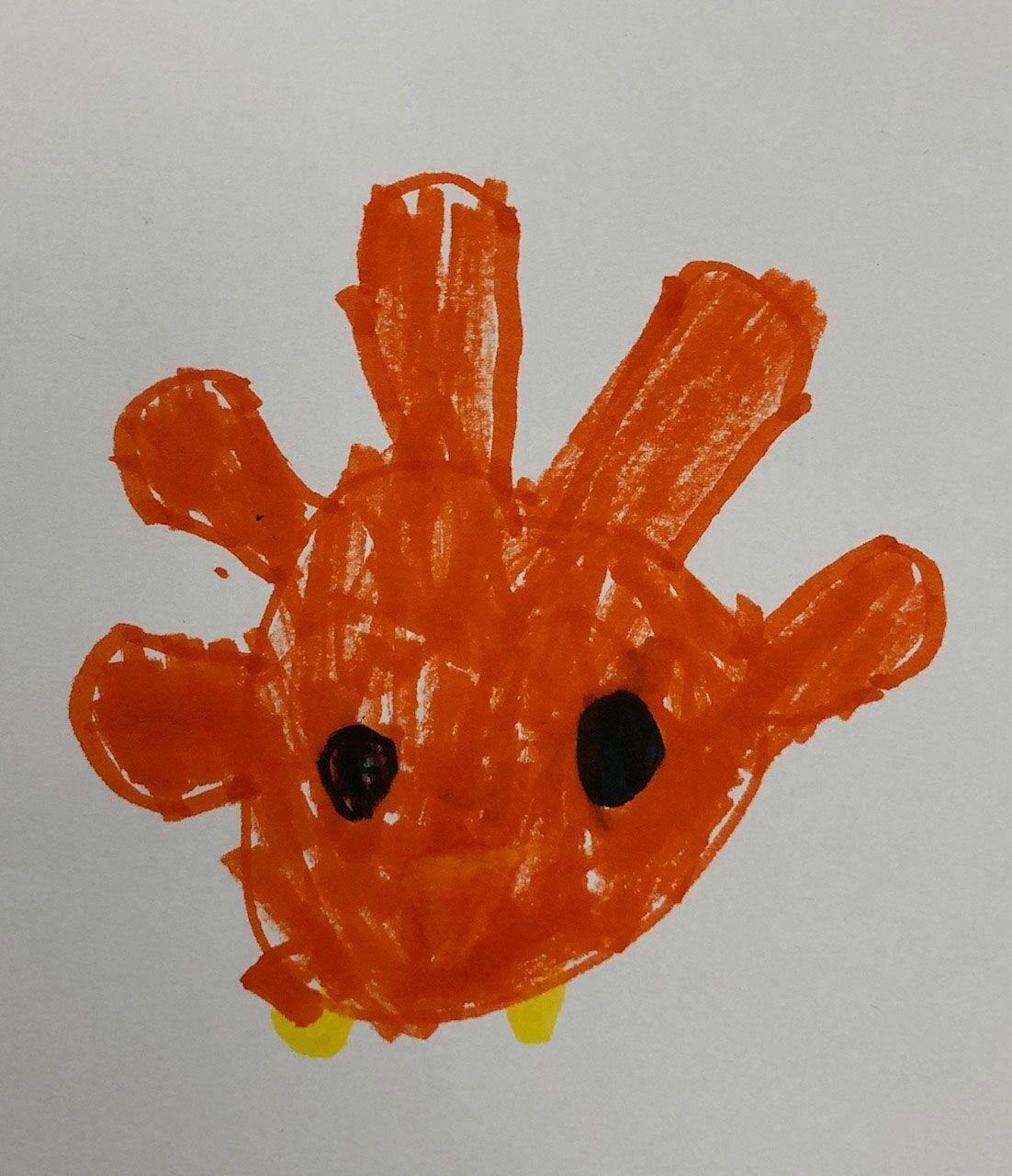 The property for a proposed 1.3-million-square-foot warehouse space is at 1343 and 1379 Cass White Road, between the Surya and voestalpine plants and U.S. 411 North. It’s currently undeveloped and zoned for agricultural use.

A proposal to build 1.3 million square feet of warehouse space at a new business park in Bartow County is out for review by nearby counties that could be affected by the operations.

Bartow Land Partners II LLC is scheduled to present its plans, along with a request for rezoning, to the Bartow County Planning Commission on July 12.

The property is at 1343 and 1379 Cass White Road, between the Surya and voestalpine plants and U.S. 411 North. It’s currently undeveloped and zoned for agricultural use.

The Atlanta-based real estate company wants to clear the way for what would be called the Cass White Business Center and two light industrial logistics buildings, according to paperwork filed with the Georgia Department of Community Affairs.

One building would be a typical warehouse facility that ships orders to customers. The other would be a cross-docking distribution center where products are unloaded, sorted and reloaded onto outbound trucks. Walmart and Amazon are examples of companies that use cross-docking, called just-in-time shipping.

The total square footage of the two buildings would be approximately 1,307,640 square feet, according to the Development of Regional Impact submission to the DCA.

Bartow Land Partners is estimating the project’s value at $80 million when it is completed in January 2023, and it would generate about $800,000 a year in tax revenue for the county.

The DRI application also estimates as many as 414 vehicle trips a day would go in and out of the center. The plans include constructing left turn and deceleration lanes. That part of Cass White Road stretches between U.S. 411 on the east and Interstate 75 on the west.

DRI applications must be submitted in advance for projects that exceed certain set thresholds. In the case of distribution facilities in nonmetropolitan regions, the cap is set at 175,000 gross square feet.

The information for DRIs in this area is sent to the Northwest Georgia Regional Commission, which distributes it to member cities and counties and collects comments. While the comments may carry weight, the decision rests solely with the governing jurisdiction — in this case, Bartow County.

An artist’s rendering of the area of Rome’s River District that would be transformed by an FSRE IMPACT Rome River District, LLC proposal.

The next milestone toward redevelopment of Rome’s River District will take place Friday morning.

A special called meeting of the City Commission is scheduled for 8 a.m. Friday at the Courtyard Rome Riverwalk hotel, where the board will hold a mid-year retreat following the called meeting.

FSRE’s original proposal included an offer of $407,000 for the property, which sits adjacent to the Courtyard hotel.

That proposal also contained language stating that FSRE “will need generous infrastructure support and tax incentives from the city of Rome plus additional economic enhancements from other sources.”

The proposal tendered by FSRE calls for a live-work-play development that would include a farmers and artisans market with a rooftop deck and amphitheater. Preliminary drawings also showed converted freight shipping containers that would serve as vendor kiosks for special events.

Much of the rest of the property north of the hotel, between West Third Street and the levee — approximately 2.5 acres — has already been purchased by the FSRE group to develop workforce housing.

The investors group also has plans for properties on the west side of West Third Street, the Barron Stadium side, to take advantage of a 10-year investment period. That would include additional multifamily housing as well as a business incubator.

The group hopes to start construction of the first phase of their project as early as this fall, with the initial construction taking between 18 and 24 months.