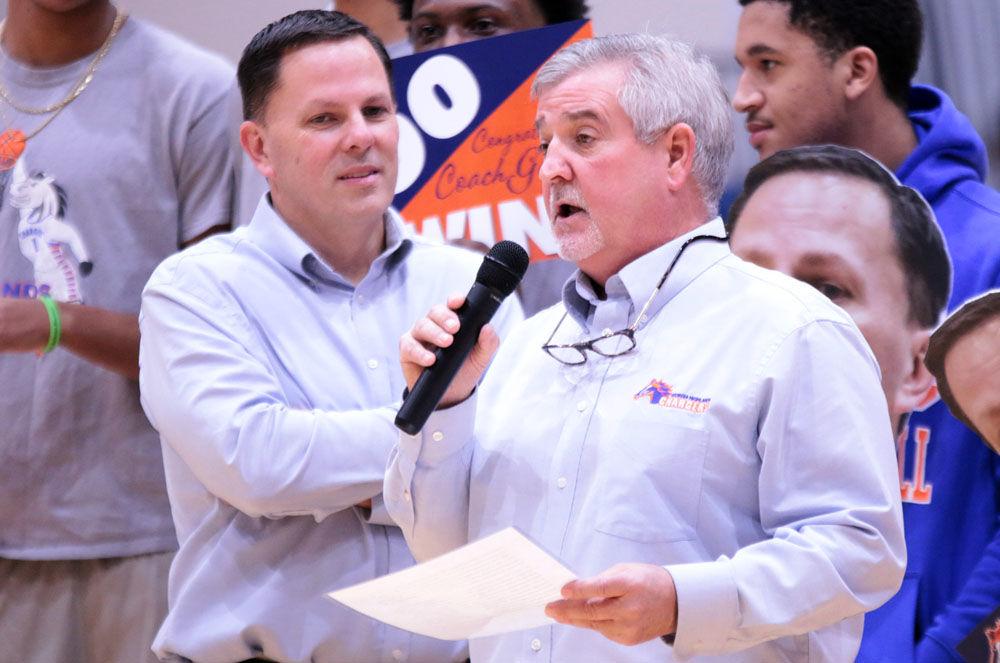 Rome Community Development Committee members Bill Collins (from left), Jim Bojo and Sundai Stevenson learn that the CHIP housing construction program has been put on pause due to an increase in the cost of materials.

The high cost of construction has taken a bite out of the city of Rome’s Community Home Investment Program.

Two new CHIP homes have been completed on Peachtree Street. But construction of a third, on Grover Street, was canceled after the contractor said the cost went up by $30,000.

The homes are being constructed through a partnership with the South Rome Alliance. Funding comes from the sale of previous homes built with CHIP grants from the state.

As homes are built and sold, the income is funneled back into the program to build more housing for qualified low- to moderate-income purchasers. The city has constructed more than 30 of the homes over the last couple of decades.

Unable to build within the cost parameters — typically right at $100,000 — the city and South Rome Alliance sold the lot on Grover Street to a private developer, who will build on the site.

The city’s minor and moderate home repair program has also been impacted by the increasing construction costs.

Fox said she only has a handful of contractors who participate in the program, and they’re so busy right now that she’s having a difficult time getting bids for work.

“They usually don’t want to fool with us except when they don’t have anything else to do,” Fox said. “We have one house that is under contract and the contractor is replacing all of the windows in the home. Well, the windows have been on order for almost 16 weeks.”

In lieu of more extensive, and expensive, repair programs, Fox said her office is considering the addition of a home painting program. She said a budget of $5,000 per home would help the look of some neighborhoods in the city.

“We’re not going to paint a house that the roof is caving in on. There would be some parameters,” Fox said.

Rome’s Community Development Block Grant allocation for 2021 was increased by about $6,800 and Fox won approval from the committee to put those funds into the East Rome sidewalk rehabilitation budget. She hopes to get some sidewalk work along the Maple Street corridor under contract by the end of July.

Rising fifth graders Jayden Farrer (from left), Junior Vigoa, Aiden Rounds and Liam Rodriguez make a clocktower out of paper and tape. The clocktower has to stand for 10 minutes to pass the assignment.

Isabelle Spencer and Harper Smith make some calculations for their paper clocktower during the Young Scholars program at Rome Middle School Tuesday.

For some gifted students at Rome City Schools, classes don’t end in mid-May. They continue into the summer through the school system’s Young Scholars program.

The program is a week long STEM — science, technology, engineering, math — camp for students who have earned As and Bs throughout the school year and shown good behavior in class, according to LeAnn Goya, who is a gifted certified sixth grade English Language Arts and Social Studies teacher.

“We focus on engineering, mainly,” she said. “It’s the kind of things you want to do in the classroom, but you don’t have the time to do them.”

During the day, the kids get some outdoor time playing soccer or frisbee, but also spend time in the classroom learning about environmental science, time, chemistry and engineering.

On Tuesday, some of the students were building their own clocktowers, while others learned how to clean up an oil spill. Other students were working on making the perfect playdough.

“My favorite part is probably testing myself and learning how to do more,” rising fifth-grader Isabelle Spencer said.

Aiden Rounds said he enjoys the extra time he gets to spend with his friends as well as to meet new friends in the program.

The Rome City Board of Education

The school system originally planned to cut three instruction days to recoup the lost funding, but federal CARES Act funds helped balance the state level cuts. However, the school system is still down $1.5 million in funding this year because of state cuts, Byars said.

The majority of the 28 new teacher positions will be in the middle and high schools, where the system is seeing the most growth, Byars said. Others will be in elementary schools and positions for virtual school.

The largest chunk of the school system’s $85 million budget goes to instruction — including teacher and counselor salaries and benefits as well as supplies and technology.

“Seventy percent of our budget goes to direct instruction. Really, more than that,” Byars said.

On top of that, the school system is budgeting $500,000 in salaries because of pay increases due to salary schedule changes or teachers acquiring an advanced degree.

Other increases in expenditures when compared to FY 2021 will cover added bus drivers, for additional buses purchased with CARES Act funds, as well as custodians and a maintenance position.

As far as local revenues go, the school system is projecting an increase of $2,992,383 over FY 2021 and is not recommending a millage rate increase.

The school system’s millage rate has stayed flat at 17.45 mills for the past 12 years. 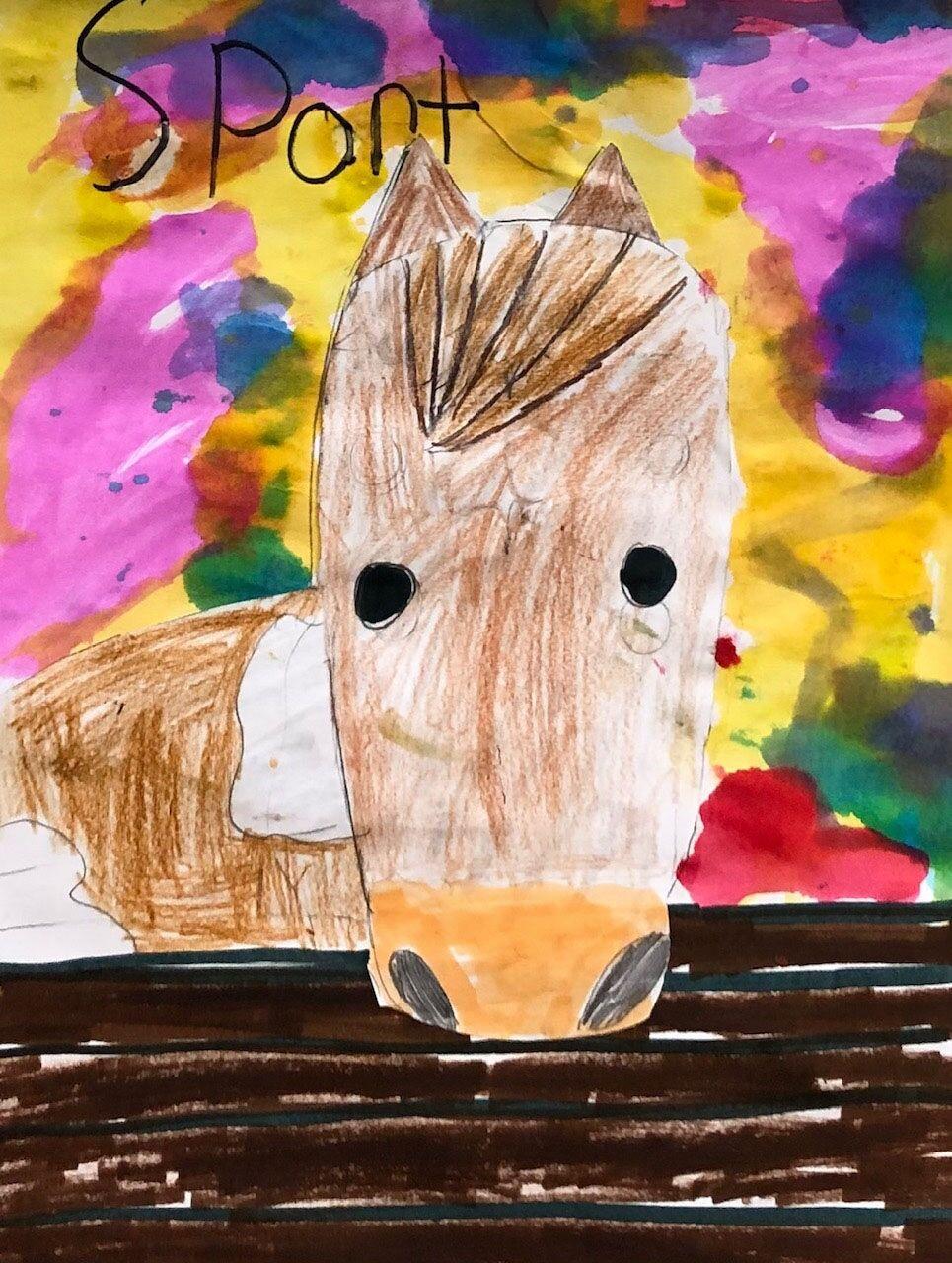 The Floyd County Board of Elections recommended on Tuesday that interim Chief Elections Clerk Vanessa Waddell be appointed to the position on a permanent basis.

Waddell has been working in the elections office since 1994 and up until November 2020, served as the elections clerk in the office.

After former chief elections clerk Robert Brady was terminated, she stepped into the interim role and oversaw the Jan. 6 runoff election in Floyd County.

Waddell said it felt good to be offered the position of chief clerk and she plans to make sure the office runs smoothly and follows the state’s election laws.

“I want to make sure everything is up to high standard and integrity, like the office is normally run,” she said.

The Floyd County Commission still has to approve the recommendation before Waddell officially steps into the position.

During the meeting, Waddell also made the announcement that all poll workers from now on must register with the Cartersville-based temp agency Express to work during the elections.

Floyd County government is using the agency for all temporary or seasonal positions, such as lifeguards at the pool.

Elections Board Chair Melanie Conrad said an Express representative would be present at the poll worker training in August and September so that all poll workers for the Nov. 2 city election, whether returning or new, can register at the same time.

Conrad also mentioned that they still haven’t made a decision about a new location for the elections office, which is currently tucked in a corner of the basement in the County Administration Building.

“We anticipate making a final decision hopefully at our next meeting,” Conrad said.

The next elections board meeting will take place on July 13 at noon.