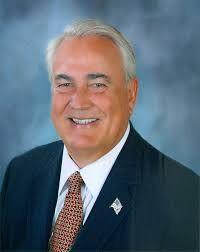 With Georgia’s two new senators now seated, Democrats have control of both chambers in Congress and the White House for at least the next two years until the 2022 midterm elections. Ossoff and Warnock, both Democrats, unseated Georgia’s incumbent Republican senators earlier this month, marking the first time since 2002 that Democrats will occupy the state’s two Senate seats.

Ossoff and Warnock took the oath of office from newly inaugurated Vice President Kamala Harris, who became the first woman and person of South Asian descent to hold the nation’s second-highest office.

Harris campaigned several times in Georgia ahead of the Nov. 3 general election and Jan. 5 runoffs and now holds a tie-breaking vote in the Senate thanks in large part to Ossoff’s and Warnock’s wins.

Georgia Democratic leaders showered Ossoff and Warnock with praise shortly after they took the oath of office from the Senate floor late Wednesday afternoon.

“With today’s swearing-in, our senators are ready to deliver on health, jobs, and justice for all Georgians,” said U.S. Rep. Nikema Williams, D-Atlanta, who chairs the Democratic Party of Georgia. “I know they will make us proud.”

Ossoff, a 33-year-old Atlanta native who runs an investigative journalism company, is now the youngest Senate member and Georgia’s first Jewish representative in the chamber. He defeated former U.S. Sen. David Perdue by 54,944 votes in the Jan. 5 runoffs, limiting the Republican to a single term.

Warnock, a Savannah native and senior pastor of Atlanta’s Ebenezer Baptist Church, becomes the first Black senator after preaching from the same pulpit once held by Dr. Martin Luther King Jr. He ousted Republican U.S. Sen. Kelly Loeffler by 93,272 votes, ending her tenure barely a year after she was appointed to fill the seat vacated by retired U.S. Sen. Johnny Isakson.

Warnock will need to run again in 2022 for a full 6-year term since his current tenure only covers the final two years of Isakson’s term.

The Democrats’ wins came after Biden beat former President Donald Trump in Georgia by 11,779 votes in the Nov. 3 general election, becoming the first Democratic candidate to carry the Peach State since 1992. At his inauguration Wednesday, Biden called on Americans to focus on unity and truth after the divisive four years of the Trump administration.

“We must reject the culture in which facts themselves are manipulated and even manufactured,” Biden said. “Disagreement must not lead to disunion ... I will be a president for all Americans.”

Record-breaking turnout in the Senate runoffs solidified Georgia’s position as a battleground state, with closely fought elections for at least the next decade. They drew the eyes of America and the world, summoning nearly $1 billion in campaign and outreach spending along with visits from dozens of celebrities and national politicians.

Both Democrats overcame fierce Republican attacks by Perdue and Loeffler seeking to paint them as socialists — a campaign strategy many political analysts agree failed as Ossoff and Warnock stuck with more hopeful messages on health care , criminal justice, workers’ rights and the COVID-19 response.

Perdue, a former corporate executive from Sea Island, and Loeffler, an Atlanta businesswoman, were also hamstrung by their loyalty to Trump as the outgoing president trashed Georgia’s election system following his election loss. Both Republicans conceded defeat earlier this month.

The Biden administration now faces an easier road to appointing Cabinet members and passing legislation with Democratic majorities in both chambers. Nonetheless, the new president has pledged to take a moderate approach and work with leaders on both sides of the aisle.

“Today, we celebrate the triumph not of a candidate, but of a cause: The cause of democracy,” Biden said at Wednesday’s inauguration. “At this hour, my friends, democracy has prevailed.”

Veteran Georgia Public Service Commissioner Lauren “Bubba” McDonald, a Republican, was also sworn in Wednesday to another six-year term, in a ceremony at the Jackson County Courthouse. He defeated Democratic challenger Daniel Blackmon by a narrow margin in the Jan. 5 runoffs. 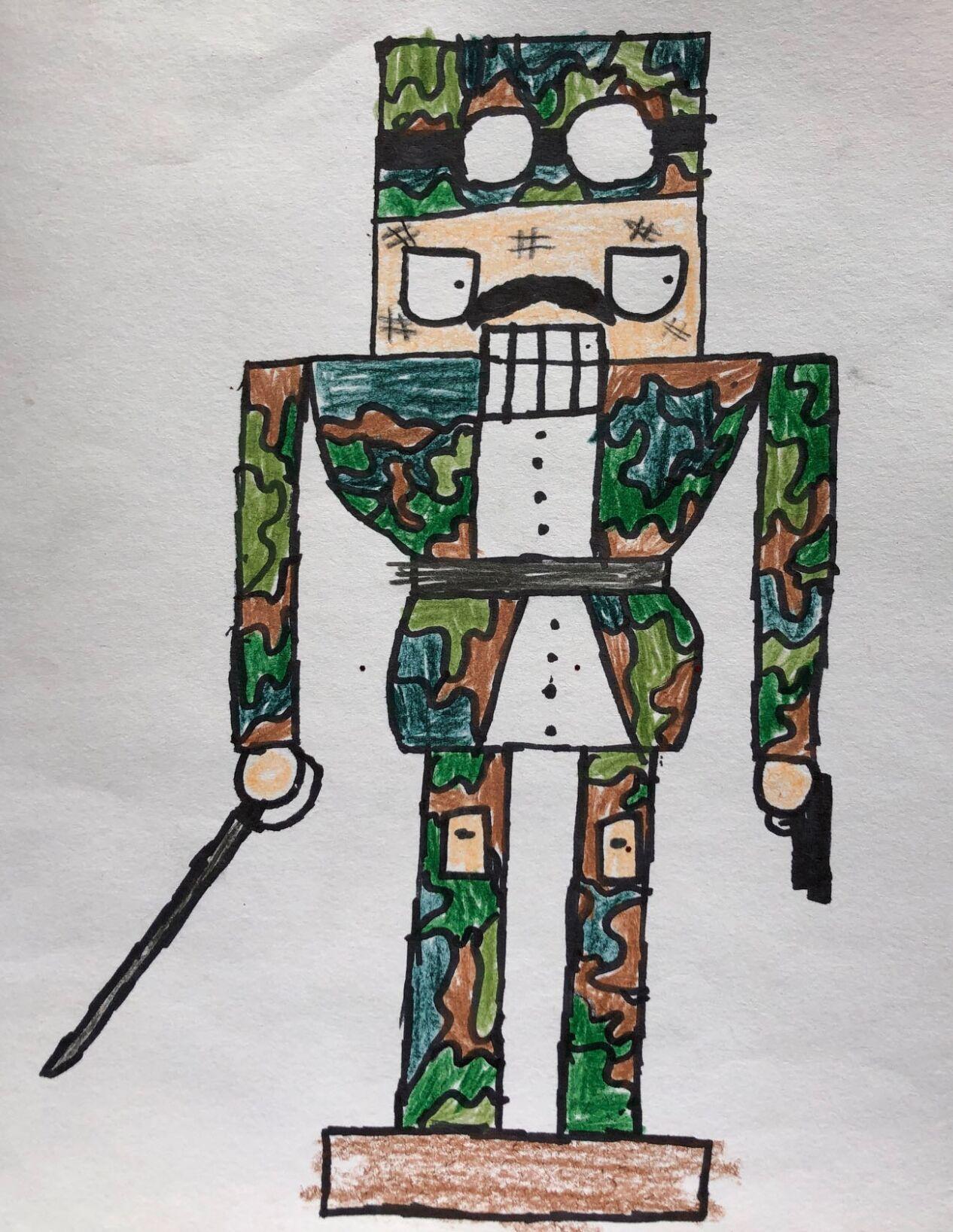